BOBBY Ray Parks Jr. said he is thrilled to be around players he looks up to at TnT after the trade that brought him from Blackwater to the KaTropa camp.

“Most of these guys, I look up to,” Parks, who TnT acquired from Blackwater in exchange for Anthony Semerad, Don Trollano and a 2021 first-round draft pick, said on Wednesday after the KaTropa's practice at the Moro Lorenzo Gym.

“Harvey [Carey], the other day, we were talking. I used to ride a bus from Paranaque all the way to Global City to just watch him practice with Talk ‘N Text. Him, Jimmy (Alapag), Willie Miller, all these guys.

"Having these guys on the team, Jayson [Castro], J-Wash, it’s great. I can pick their brains and it’s surreal for them to put on a jersey right next to them.” 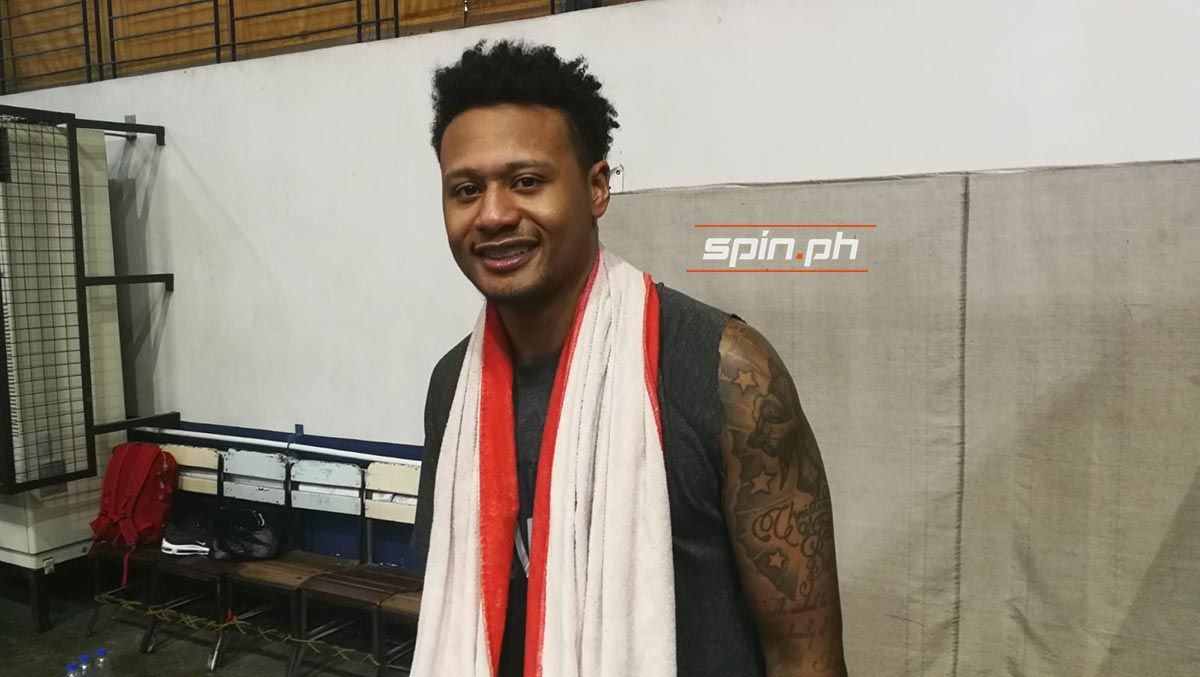 The former UAAP MVP out of National University can expect to immediately get his feet wet at TnT as he is expected to fill the void left by the injured Castro beginning with Friday's debut against Barangay Ginebra.

Parks is embracing the challenge.

“I’m definitely prepared for that challenge. I really appreciate coach having the confidence in me to give me that big of a role," he said. "Jayson is a huge part of our team and he is our leader. We go wherever he goes that’s for sure. For him to put that responsibility on me, all I can do is do my best.”

“My teammates are making it easy for me, to be honest. They are great guys, we have veteran guys, we have young guys that would help us in the system. Coach Dickel is taking his time with me,” Parks said.

“It’s a great system, first of all. Second of all, the coaches, the management, the players, they did a great job of helping me out to integrate to the role that they want in me to be in and to the system. Each and everyday, we are learning, getting better, and working out the kinks."

Parks said former Blackwater cager Mike DiGregorio, who was also traded to TNT several weeks ago, was also key in the adjustment.

“He helped a lot in the transition and he was here first. First day, he really helped me out on the plays and knowing where to go. He is a great friend,” Parks said.