CHICAGO - With 22 seconds left in Game 4 of a tight semifinals, John Pinto of Meralco grabbed the jersey of Ginebra's L.A. Tenorio like an over eager dry cleaning attendant.

Obviously, illegally impeding an opponent's progress by tugging on the uniform, which is deemed an extension of a player's body, is a foul.

None was called and the Gins eventually dropped an 83-80 decision and failed to redeem a ticket to reach the Philippine Cup Finals.

Blown calls happen all the time. The pace of the game is so fast and three referees can't always see everything on a court that is 94 feet long and 50 feet wide.

That is why the positioning of a three-person officiating crew is crucial. And by the PBA's own admission, the Game Four officials failed to observe the proper protocol.

In other words, this drama was absolutely avoidable.

But, Lord, Ginebra didn't deserve to be electrocuted by a silent. indifferent whistle.

The PBA is sorry.

"We admit that we missed on that," PBA operations and technical director Eric Castro said in a somber Thursday morning confession. He also blamed the center referee who "wasn't able to make a call."

For context, besides the center referee, the two other officials in a game are referred to as the lead and the trail. In a typical half court set. all three must move and rotate in a way that two are on the strong side of the ball where they can cover the most space while minimizing the blind spots.

Apparently, the refs failed to do so, at least in the fateful sequence that led to Ginebra's shocking demise.

"We've been reminding and emphasizing yung correct positioning ng referees to have a better view and judgment," Castro added.

The league earns our appreciation for its humility here. Assigning blame and accepting accountability is textbook Problem Solving 101.

Unfortunately, it does so little to placate a fanbase who, like a dirge of lost, angry souls, has been wailing for years against what they perceive as a league tainted by poor officiating, unfair trades and excessive penalties.

And this admission, sadly, also does nothing to soothe the boiling emotions of those who lost a wager, precious hard-earned pesos, on their beloved Ginebra.

"Part of the breaks of the game," a SPIN.ph reader commented to dismiss the Gins' defeat. 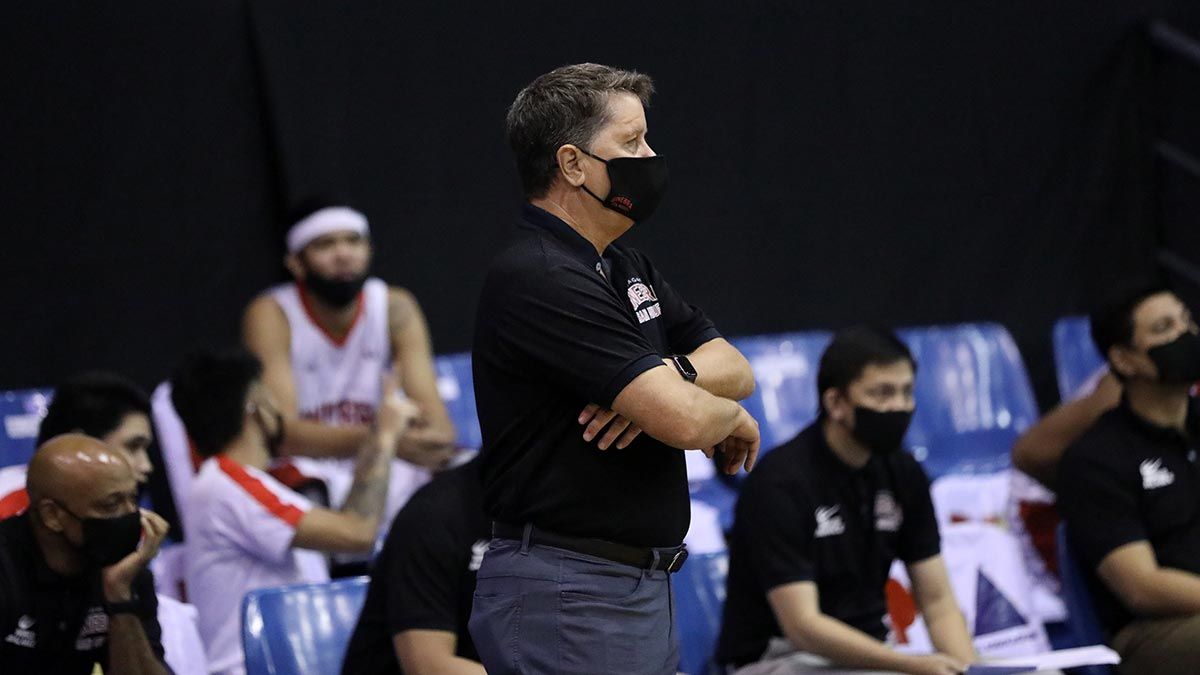 An errant pass, an open shot missed at point blank range, or a clock violation are what you may assign as bad breaks.

A blatant referee error isn't a bad break. It is simply a heartbreak.

As any coach would tell you, they would rest peacefully on games they lost on their own terms. But losing a battle because an official didn't do his job is a little fatter, more bitter pill to swallow.

I remember a time last October when an irate PBA commissioner Willie Marcial sent referee referee Sherwin Pineda home for making "a wrong call" during an elimination round game involving Rain Or Shine and NorthPort inside the Angeles City bubble.

I wonder where Kume is now. And where is the rage that could boil an ocean?

Maybe he is busy meeting with his refs and writing them a stern Game 5 memo.