ANTIPOLO – Marqus Blakely returned to Blackwater in a big way as he led the Elite to a 95-89 win over his former team Magnolia that played without an import on Wednesday in the PBA Governors’ Cup at the Ynares Center.

Blakely reclaimed his spot from Aaron Fuller and took advantage of the absence of Romeo Travis, finishing with 21 points, 13 rebounds, and five steals to lead the Elite to their second win in five outings at the expense of his former team.

Heroes were aplenty as the Elite pounced on the absence of Travis, who dressed for the reigning champions Hotshots but didn't play due to an ankle injury he suffered last Friday in their match against San Miguel.

The all-Filipino Hotshots suffered their second straight defeat and fell to 3-3. 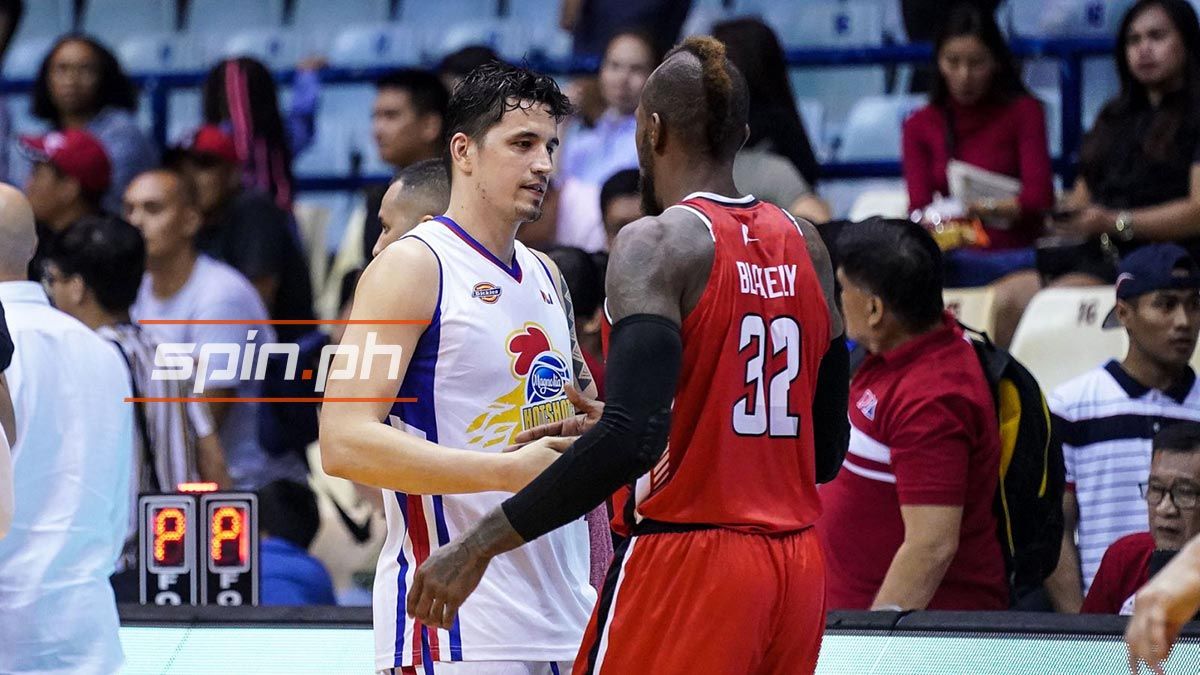 The Hotshots only led once after scoring the first two points of the game. Although they remained within striking distance, the defending champions just couldn't overcome the absence of Travis.

Belo pitched in 20 points for the Elite while Michael DiGregorio added 15 points and Rabeh Al-Hussaini added 12.