BLACKWATER tallied its second win in the PBA Philippine Cup in convincing fashion as the Elite defeated NLEX, 98-88, on Saturday at the Angeles University Foundation Sports Arena and Cultural Center powered by Smart 5G.

The Elite frustrated the Road Warriors in the third period, outscoring their opponent, 35-16, on their way to a 2-1 record.

Blackwater, which led by as many as 24 points in the ballgame, continued its strong showing under new head coach Nash Racela as KG Canaleta and Don Trollano spearheaded the Elite in scoring. 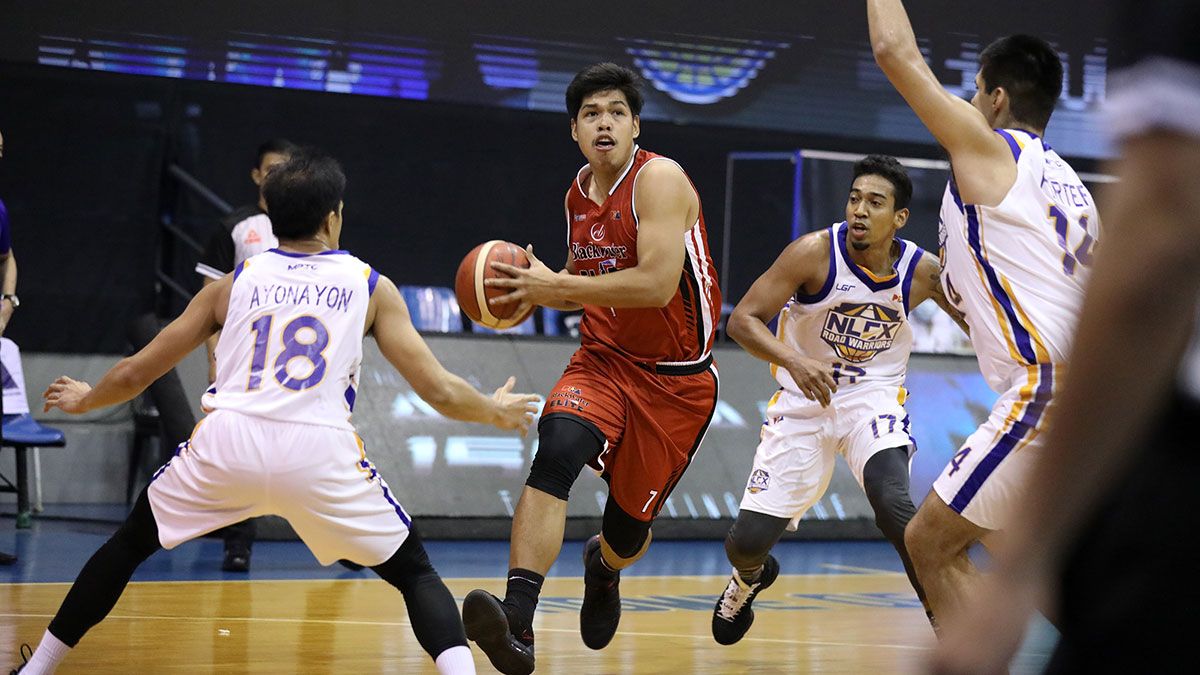 Don Trollano teams up with KG Canaleta in leading the Elite in scoring.

Roi Sumang and Ed Daquioag also provided a spark in the key third period to send winless NLEX to its third consecutive defeat.

Canaleta had 18 points on 4 of 9 shooting from threes, and Trollano had 18 points and 10 rebounds to continue his consistent showing on the offensive end.

Sumang added 13 points, and Daquioag had 10 and the two combined for 16 points in another solid third quarter showing for Blackwater, which had 41 and 39 points in the period during the previous two matches.

“If it will happen every game, I will take that,” said Racela. “But it’s a combination of us playing well offensively, playing as a team, sharing the ball, and maybe the other team committing breakdowns kasi hindi lang naman puwede because we played correctly. It’s a combination of our offense with the way we played and defense ng kalaban namin.”

“It’s nice that in a way, we were able to score at will in the third quarter,” he added.

Daquioag scored seven in Blackwater’s 9-0 run, and Sumang had a five-point swing as the tide continued to turn on the Elite following that hot start that led to an 81-62 edge at the end of the third.

Canaleta began the fourth with a triple, and Trollano converted another three for Blackwater’s biggest lead, 93-69, and put the game away.

Mike Ayonayon had 20 points but the rookie’s efforts went to waste. Kiefer Ravena had 17 points for the winless Road Warriors, who played without injured Jericho Cruz.