BASER Amer became a thorn in the side of his old team, delivering the game-winner with 1.2 seconds left as Blackwater continued its winning streak with a 90-89 victory over Meralco on Thursday in the PBA Philippine Cup at the Smart-Araneta Coliseum.

Amer drained the bank shot to lift the Bossing to their third straight win to continue their best start in franchise history in the Philippine Cup.

Blackwater coach Ariel Vanguardia was proud of the effort of his players in the gritty victory that improved their record to 4-1 and right there with the title contenders in the upper half of the standings.

“I don’t want to take the credit away from the boys. That’s a semifinals, finals team that we’ve faced head on. They led in the beginning. We caught up. We led two times by double digits. We caught up. They are very disciplined and they are very hard to stop. It came down to the last possession,” said Vanguardia.

Amer’s game-winner was a response to Chris Newsome’s basket that put Meralco ahead, 89-88, that erased the three-pointer by Jvee Casio he drained on the previous play. 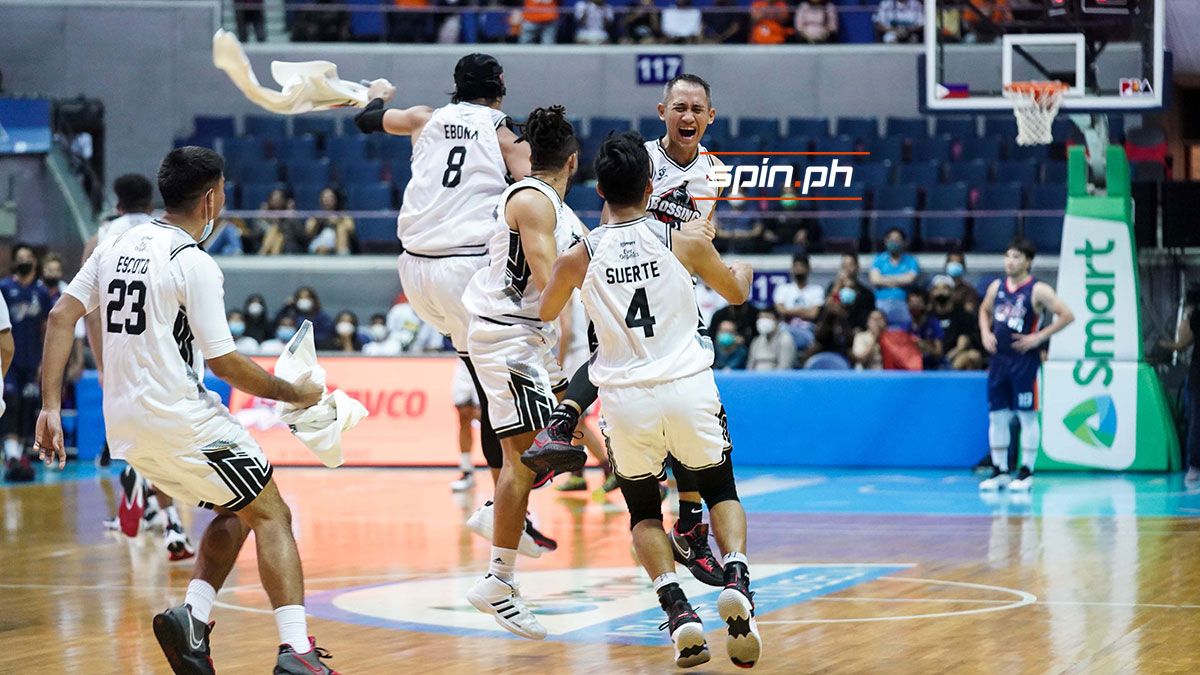 Acquired by Blackwater in a trade with Meralco last February 2021, Amer scored six points but nailed the go-ahead basket, then displayed a ‘night, night’ gesture that was started by Golden State Warriors star Steph Curry against his former team.

Ato Ular continued his stellar play in his first season in the PBA, finishing with 19 points and 15 rebounds for Blackwater. Casio also had 19 points, while Rey Suerte and Rashawn McCarthy delivered 15 and 12 points apiece.

Newsome had 23 points for Meralco in the loss, its second straight to fall to an even 3-3 win-loss record.