Blackwater to make Brandon Ganuelas-Rosser as No. 1 PBA draft pick

BRANDON Ganuelas-Rosser may not have brought home the gold medal in the men’s 3x3 event of the 31st Southeast Asian Games, but he’ll be coming home as the biggest star of this year’s PBA Rookie Draft.

Blackwater was vocal in saying that it will pick the 6-foot-7 anchor of the Limitless App team as the No. 1 pick in the draft proceedings set to be staged on Sunday at the Robinsons Place in Ermita, Manila.

The 6-foot-7 Rosser won’t be around for the 4 p.m. draft as his flight back from Hanoi, Vietnam is scheduled in the evening, though he said he will be showing up in the event virtually.

A total of 66 hopefuls made it to the official list of rookie applicants approved by the PBA.

Rosser and the trio of Jorey Napoles, Reymar Caduyac, and Marvin Hayes fell short of retaining the men’s gold in 3x3 and instead, bagged the bronze medal after beating Indonesia, 14-10.

The Bossing still have two picks in the first round at Nos. 9 and 11, although their choices would depend on the talent still available during that stage.

The team is likewise set to pick first in the second round. 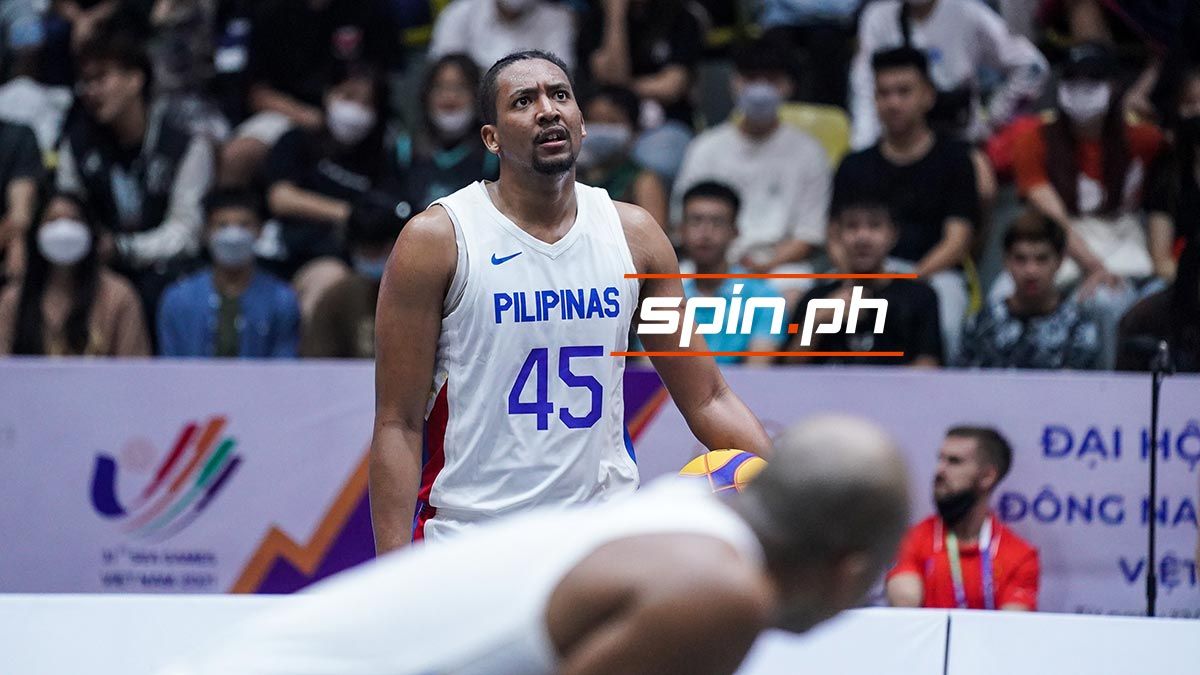 Vanguardia and his coaching staff came in full force during the final day of the Draft Combine to take a look at some of the rookie applicants play in a mini-tournament of eight teams.

He said being impressed with the likes of Justin Arana, JM Calma, and Kurt Lojera, players who he thought would likely no longer be available by the time the Bossing take their turn again at No. 9.