TROY Rosario has long been coveted by Blackwater that when an opportunity to acquire the big man from TNT finally presented itself, the team didn't think twice about pulling the trigger on the trade.

Team owner Dioceldo Sy confirmed management's desire to have the services of the 6-foot-7 Rosario that it agreed to part ways with top rookie pick Brandon Gaunuelas-Rosser to make the three-way deal possible.

[READ: Oftana to TNT, Troy to Blackwater, Rosser to NLEX in trade]

NLEX was also a major party to the trade arrangement that was submitted to the Commissioner's Office for approval on Tuesday.

Apparently, Blackwater was already asking for Rosario in exchange for Parks, the team's No. 2 overall pick in 2018, for a possible trade three years ago.

TNT wasn't keen on dealing away Rosario back then, but it did land Parks in a separate deal that had the Bossing getting Don Trollano, Anthony Semerad, and a 2021 first round pick.

Now, they got their hands on Rosario after receiving him from TNT along with Gab Banal in the six-player trade. 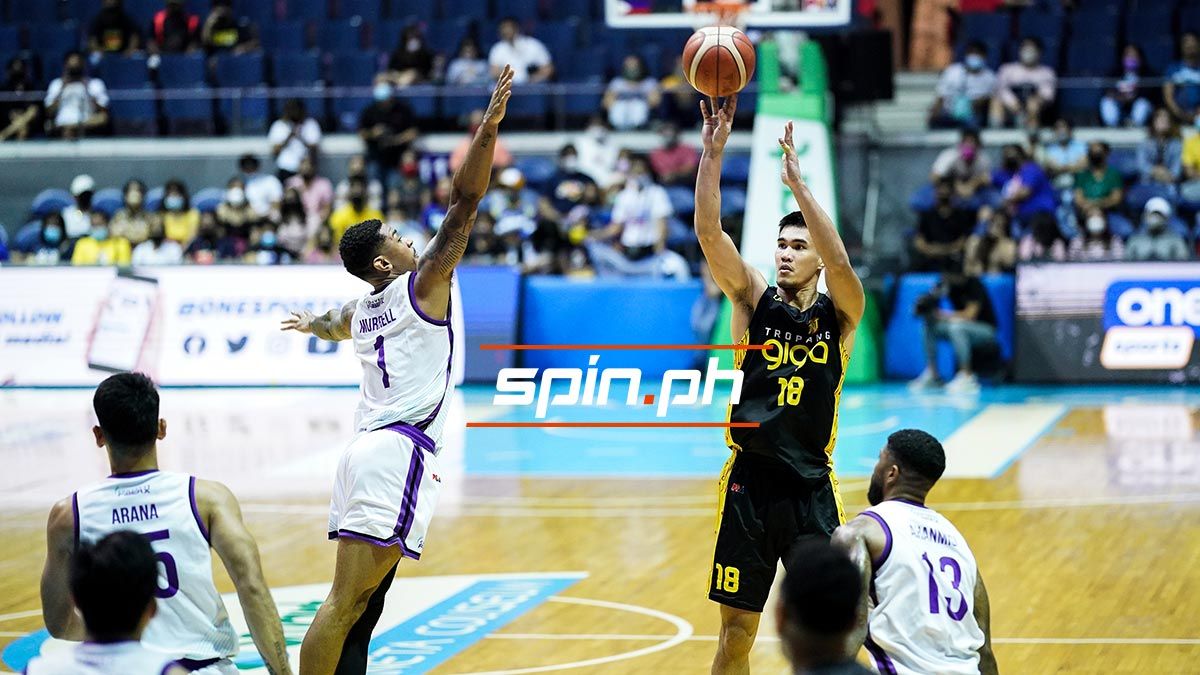 Sy describes Rosario as a very good stretch 4 who will play a major piece in the team. The Gilas Pilipinas mainstay is also very soft spoken and humble, he added.

The 30-year old former NU Bulldogs star will turn unrestricted free agent next season, but sources said he will be carrying over an old contract to Blackwater.

[READ: Did Guiao have prior knowledge of Oftana trade?]

Sy said the Bossing were asking for Glenn Khobuntin to go with Rosario, but the Tropang Giga thumbed down the proposal.

The choice eventually went down to Banal and rookie Jaydee Tungcab.