BLACKWATER franchise owner Dioceldo Sy appreciates the decision of the IATF (Inter-Agency Task Force on Emerging Infectious Disease) not to pursue meting sanction on the team for conducting premature workout.

The decision of the agency to just leave the issue at the hands of the PBA and the Games and Amusement Board (GAB) is definitely one less concern for the Elite, according to Sy.

“I’m happy and relieved on the Palace decision. Now I can move on and put this experience behind,” said Sy Saturday.

In a Manila Times report, Presidential Spokesperson Harry Roque said the agency doesn’t see any need to sanction Blackwater following the move of both PBA and GAB to investigate and call the attention of Sy and his franchise.

GAB chairman Abraham Mitra welcomed the trust given to his office by the agency, knowing that the regulatory body is under the Office of the President. 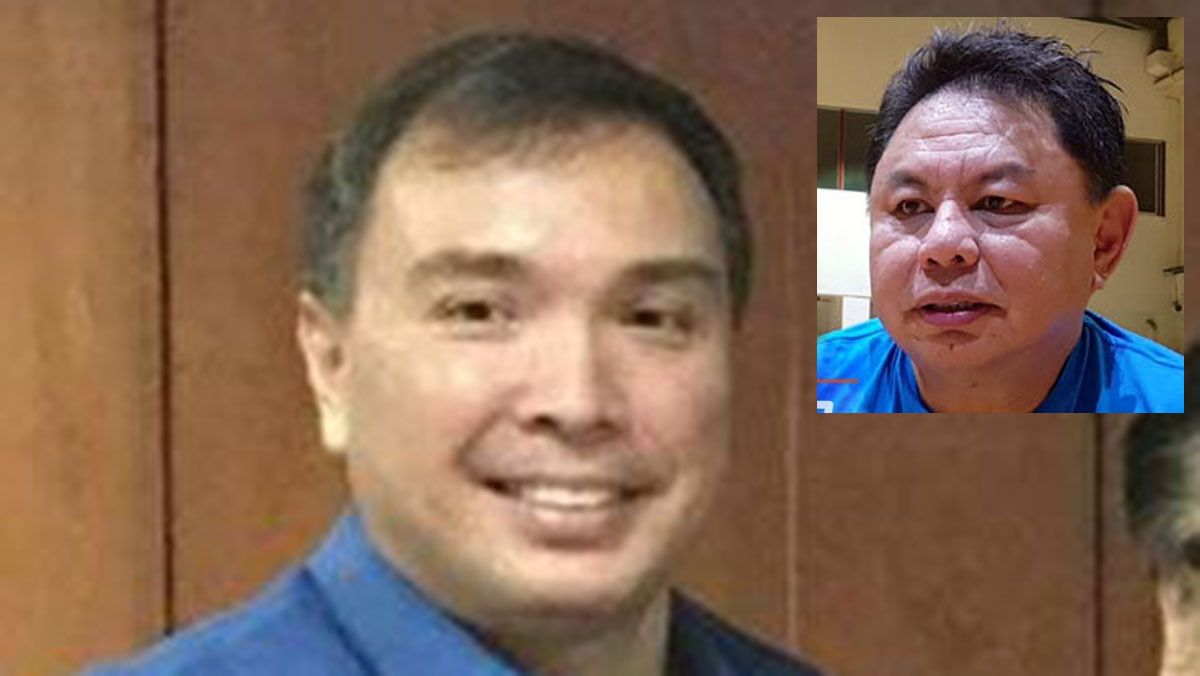 The PBA already sanctioned Blackwater P100,000 for practicing even without the go-signal yet from the Commissioner’s Office, although Sy insisted that what happened was just a shooting workout involving just two of his players.

He was likewise ordered to be investigated by the PBA Board for offering to sell his franchise in reaction to the sanction his team may possibly face from both the league and GAB.

Sy has since sat down with Mitra and PBA Commissioner Willie Marcial to explain his side and apologize for what happened.

The GAB chairman accepted the apology but will still weigh in on the issue with his commissioners.

If ever there will be sanction, it certainly won’t be higher than the one handed down by the PBA.

“It can be as weak as a stern warning all the way to a P100,000 fine. We’re thinking about it and we want to consider several other things,” said Mitra.