BLACKWATER and Rain or Shine battle for the last semifinal berth on Thursday in the PBA Commissioner’s Cup at the Smart-Araneta Coliseum.

The Elite and the Elastopainters collide at 7 p.m.

Blackwater arranged a rubber match in the best-of-three series with a 100-96 win over Rain or Shine on Tuesday.

Greg Smith, back with Blackwater after two years, is confident the much improved Elite squad will make the semifinals.

“Just getting here last week and seeing the improvements and the players they got, the coaching staff, and what they do. This team has come a long way,” said Smith.

“Personally, I think this team is one of the best teams in the league from top to bottom, players, coaches, owners. They put the work everyday to be as good as they are,” Smith said. 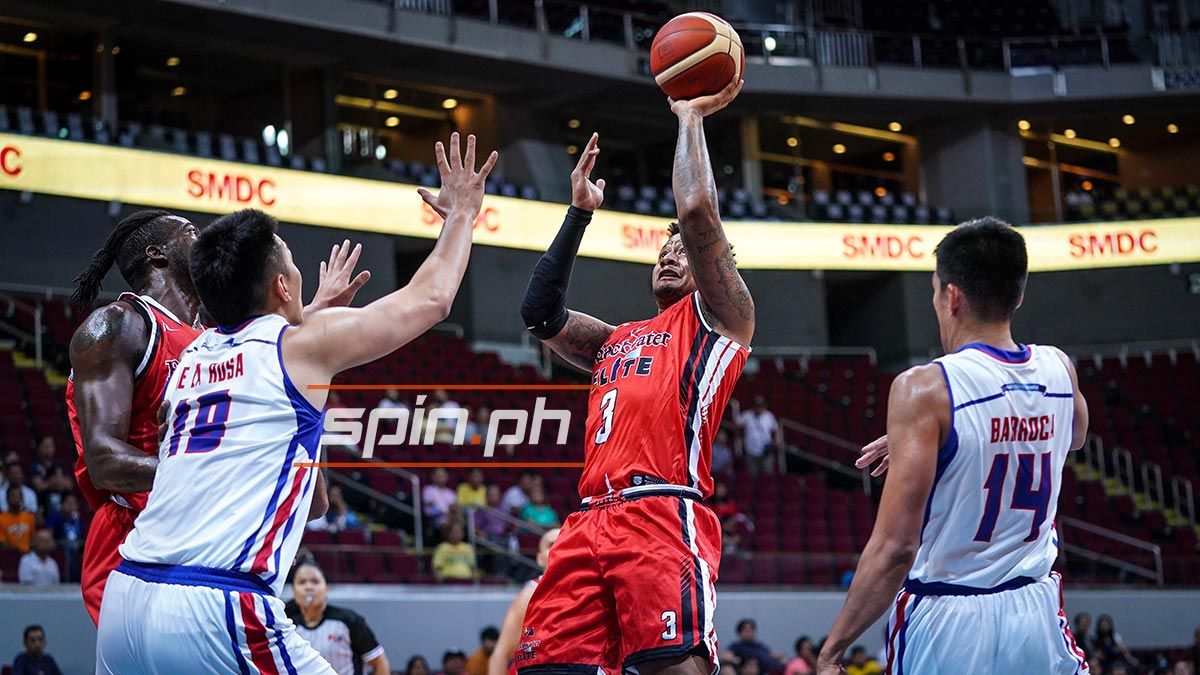 The Elite feature a young core led by Bobby Ray Parks, who has been instrumental in the team’s rise from cellar dweller in the Philippine Cup to third seed in the Commissioner’s Cup.

Smith doesn’t believe that the inexperience of the team in playoff basketball is a huge disadvantage.

“Guys are hungry. They are young, old, whatever you want to call it. But if the guys want to win and guys come out in practice everyday and prepare themselves no matter how old you are, basketball is the game we’ve been playing since three, four years old. If you are a rookie, first year guy. It doesn’t matter,” said Smith. 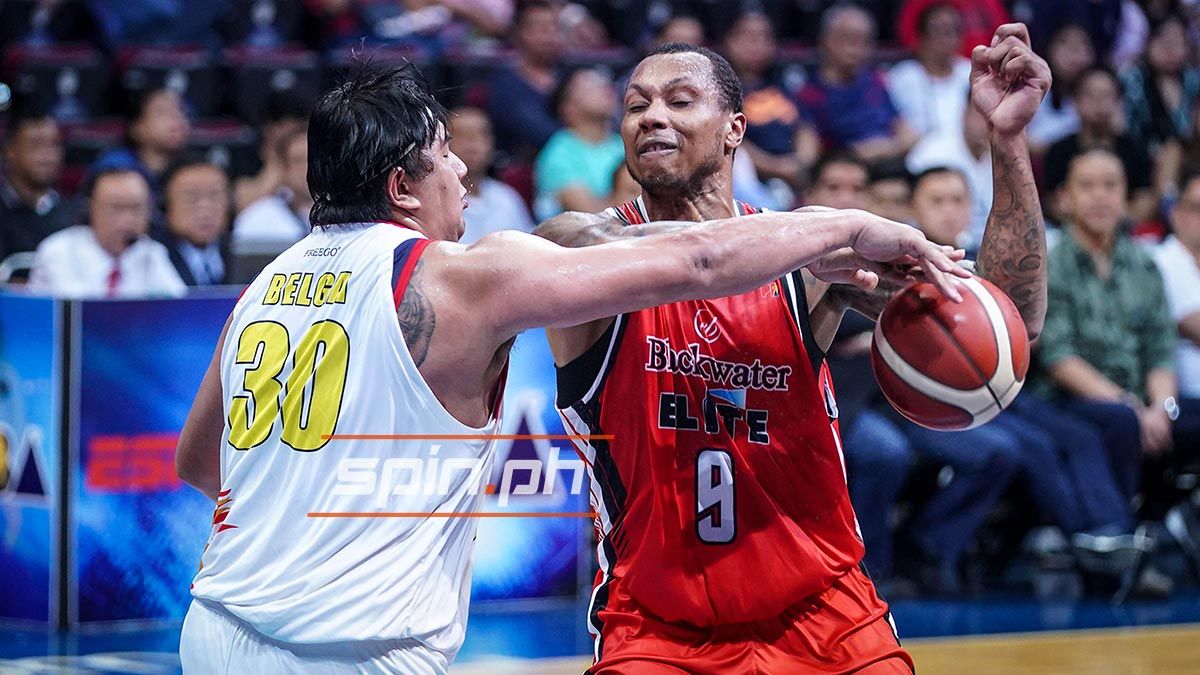 For his part, Rain or Shine cager Beau Belga said Game Three will be all about desire.

“Wala na may advantage. Those who are willing to win and eager to go to the semis will win,” said Belga. “Ako, on my part, ibibigay ko ang lahat. Hopefully, we are in the same page na umabot at least sa semis. Pagdating ng semis, wala na may advantage diyan. Pare-parehas lang tayo napapagod.”

Belga said he and Rain or Shine coach Caloy Garcia already posed a challenge to the players right after the Game Two loss.