Blackwater not keen on trading Parks, but insists no player indispensable

BLACKWATER has put its foot down on trade talks swirling around rookie star Bobby Ray Parks.

Team owner Dioceldo Sy said the franchise is out to keep the services of the No.2 overall pick in the last rookie draft and the three-year offer it will submit to the PBA office just after Christmas is concrete proof of its intention.

“We are not trading Parks,” said Sy when reached for comment by SPIN.ph about the matter while celebrating Christmas Eve on Monday.

The Elite initially offered the 25-year-old son of late legendary import Bobby Parks a two-year package worth P5.4 million as per the new salary cap imposed by the PBA among rookie players picked in the first round.

But four days after, management upped the ante by making an offer spread over three years and totalling to P10.4 million that will see Parks receiving the maximum players’ salary of P420,000 on the final year of the contract.

The name of Parks floated last week as the major piece of a complex, blockbuster trade among Blackwater, TnT Katropa, and Meralco.

The deal would have Parks ending up with the Bolts, where he will be reunited with his godfather Norman Black, a close friend of his late father.

Sy wouldn’t talk about the trade talks but stressed the Elite won’t deal Parks away. He added the team is bent on keeping him the way it kept Mac Belo and Reymar Jose, the team’s top picks in the previous two rookie drafts.

Then again, he also said it is the prerogative of the ballclub to ship out players especially those who wouldn’t want to play for the Elite or are not in line with the direction of the team. 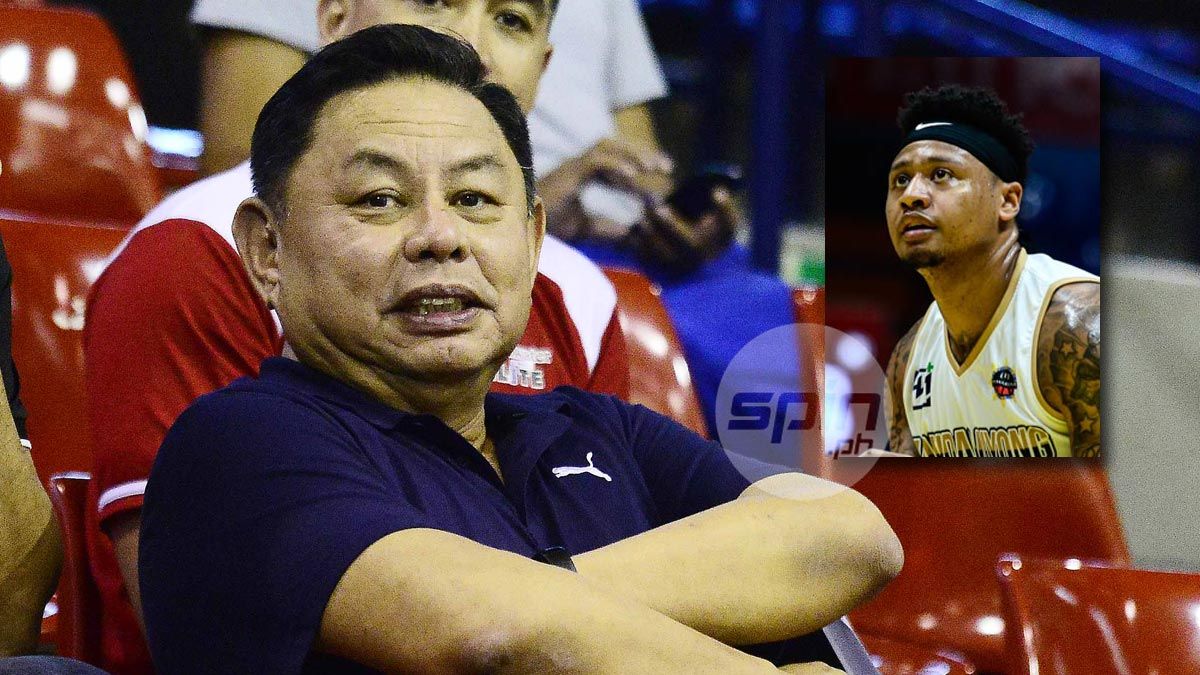 At the same time, Sy also plans to suggest that the former two-time UAAP MVP from National University start attending Elite practices they reach an agreement.

Parks is currently seeing action for Alab Pilipinas in the ASEAN Basketball League (ABL) and has made it clear that he plans to finish the ABL season before officially taking his act to the PBA.

Sy said he likewise will try to strike a deal with Dy and Parks for the rookie to play with Blackwater right away in the season-opening PBA Philippine Cup should he formally sign with the team.