The Bossing came to terms with free agent Val Chauca for the next conference of the PBA as the team tries to bounce back from a forgettable campaign in the Philippine Cup bubble in Bacolor, Pampanga.

Vanguardia had a brief chance to work with the 26-year-old Chauca during his time as consultant with the Manila Stars in the MPBL.

The Blackwater coach said he was impressed by Chauca when he worked out with the Stars, but the two parted ways when the Fil-Am guard chose to play for Adamson in a one-and-done season in the UAAP.

“He had very good games naman,” Vanguardia recalled of the time the former Adamson player practiced with the Stars.

“I think he’s someone who needs a break, so baka sakaling mabigyan natin,” he added. “He still has to earn it, pero nung nag-practice naman siya sa akin, he fits well with what we want to do.” 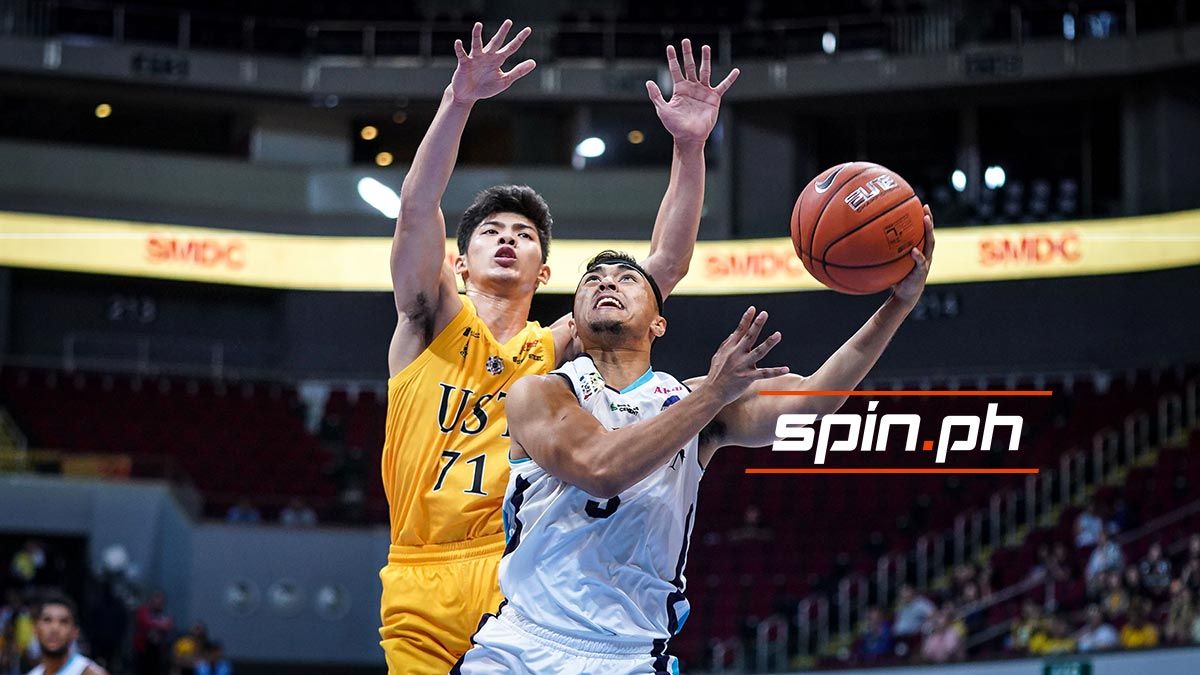 Chauca is the latest player Vanguardia will be bringing to the franchise since taking over from Nash Racela following the Bossing’s exit in the Bacolor bubble that saw the team register a now PBA record of 19 straight losses.

On Tuesday, Blackwater agreed to a one-on-one trade with Terrafirma, sending guard Simon Enciso to the Dyip for Fil-Am guard Rashawn McCarthy, a former player of Vanguardia with WestPort Malaysia Dragons in the ASEAN Basketball League (ABL).

After his stint with Adamson, Chauca applied for the PBA draft and was selected No. 41st overall by TnT, which later on signed him to a one-year contract.

He didn’t get to play for a single game with the Tropang Giga, though.

The 5-foot-10 guard later signed up with the 3x3 team of Barangay Ginebra for the inaugural staging of the PBA 3x3, which unfortunately, has yet to take off five months since its supposed launching.

The Kings have since given him his release paper to play for the Bossing.

“He was in the 3x3 but we were able to get his release from Ginebra. Kasi kahit 3x3, kailangan mo pa ring kunin ang release papers,” said Vanguardia.