JUNE Mar Fajardo is no doubt the barometer by which all PBA big men are measured.

It’s small wonder that Blackwater chose to pick someone in the recent rookie draft who the franchise believes can somehow help the team match up with the 6-foot-10 five-time league MVP.

While not entirely labelling him as the Elite’s answer to San Miguel Beer’s marquee player, coach Nash Racela said at least rookie Maurice Shaw has the heft and size to go up against Fajardo.

“Nobody at this point in the league can really stop June Mar. So most coaches really have that mentality that in getting a big guy, the purpose really is to give June Mar a hard time,” said Racela on the first day of the New Year. 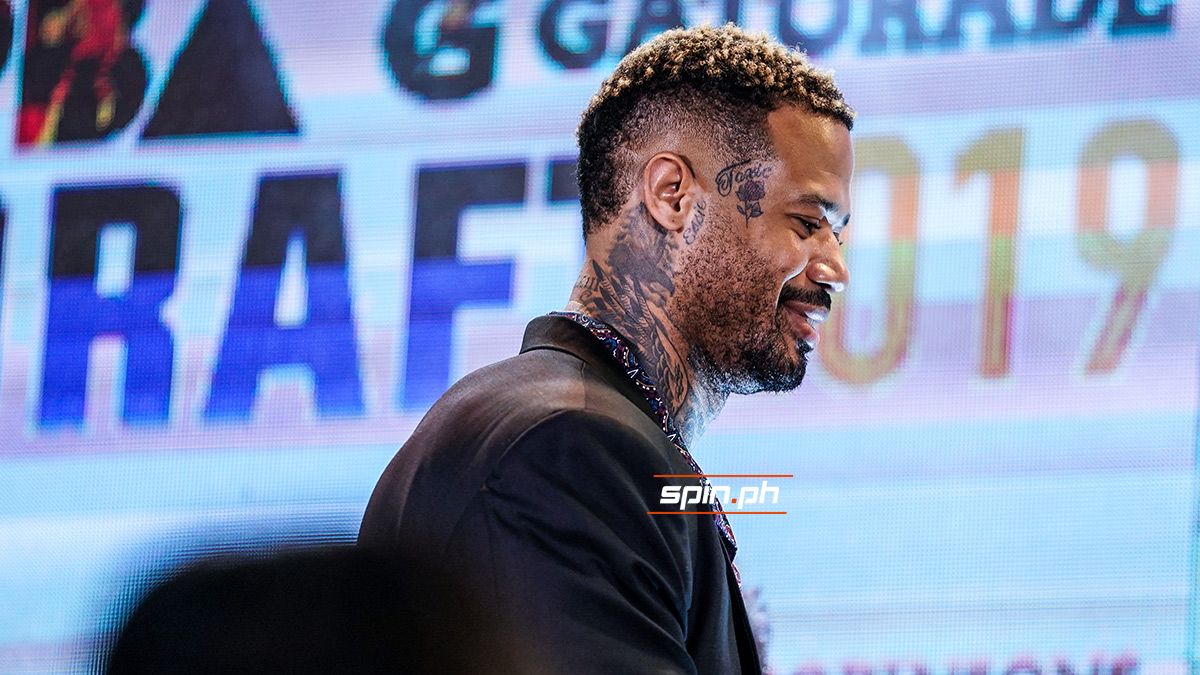 Shaw was picked No. 2 overall by Blackwater in last month’s draft and immediately signed him to a three-year, maximum deal.

That’s how complete the trust management has given the former Harlem Globetrotters member, even if he’ll already be 35 years of age by the time he plays his first game in the league.

“Initially, (it was a concern),” admitted Racela about the age of Shaw. “He’ll be turning 35 (on January 8), pero siguro naman at least for the next three years, mapapakinabangan namin siya.” 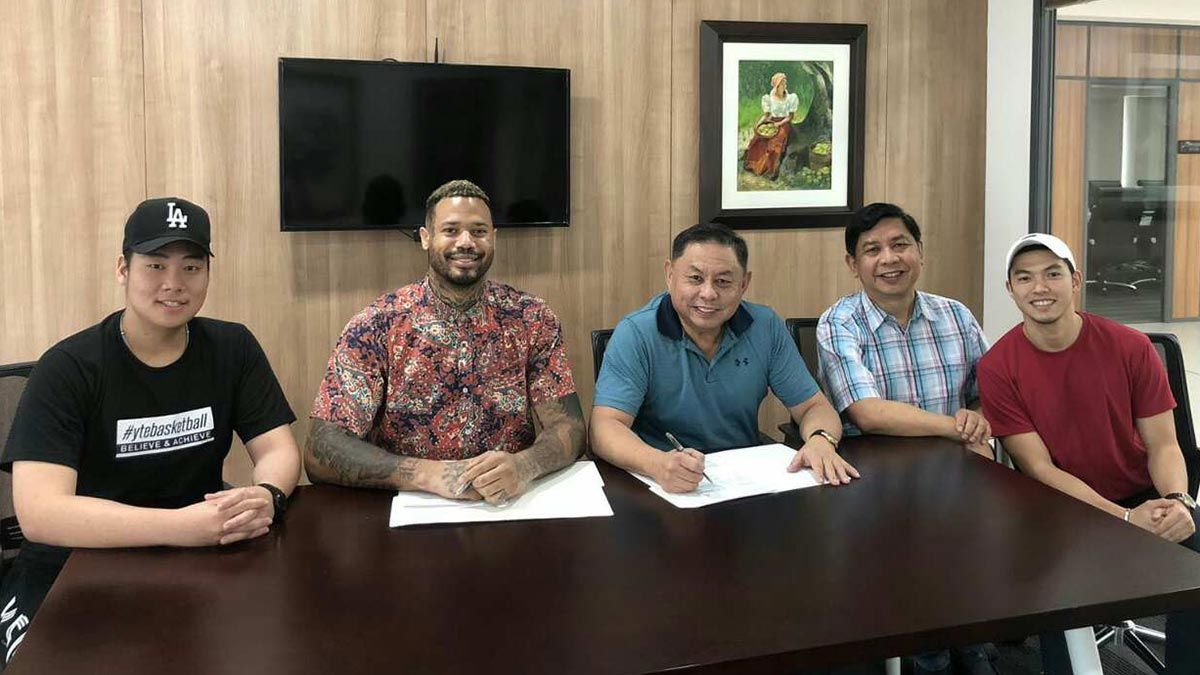 The Blackwater coach is not putting too much pressure on the shoulders of the 6-foot-9 Fil-American.

“At this point kasi we haven’t seen anything. We just have a number of workouts with him, though we really liked what we saw doon sa mga workouts niya,” said Racela.

“And that gives us a very positive outlook moving forward.”

Blackwater has been left with a huge hole in the middle since failing to come to terms with John Paul Erram last season, leaving the Elite to rely on the likes of Rabeh Al-Hussaini and James Sena to man the post.

Hopefully, Shaw would be able to get the starting center job full time.

“I think that in itself is already an upgrade for the team,” said Racela.