YEAR 2019 for Blackwater was a roller coaster ride for the Elite. After a slow start to the year, the Elite saw a promising Commissioner’s Cup campaign that led to a playoff appearance thanks to the entry of Bobby Ray Parks. But the franchise was unable to maintain that run as a series of trades as well as a coaching change marked the final months of the season for the Elite. 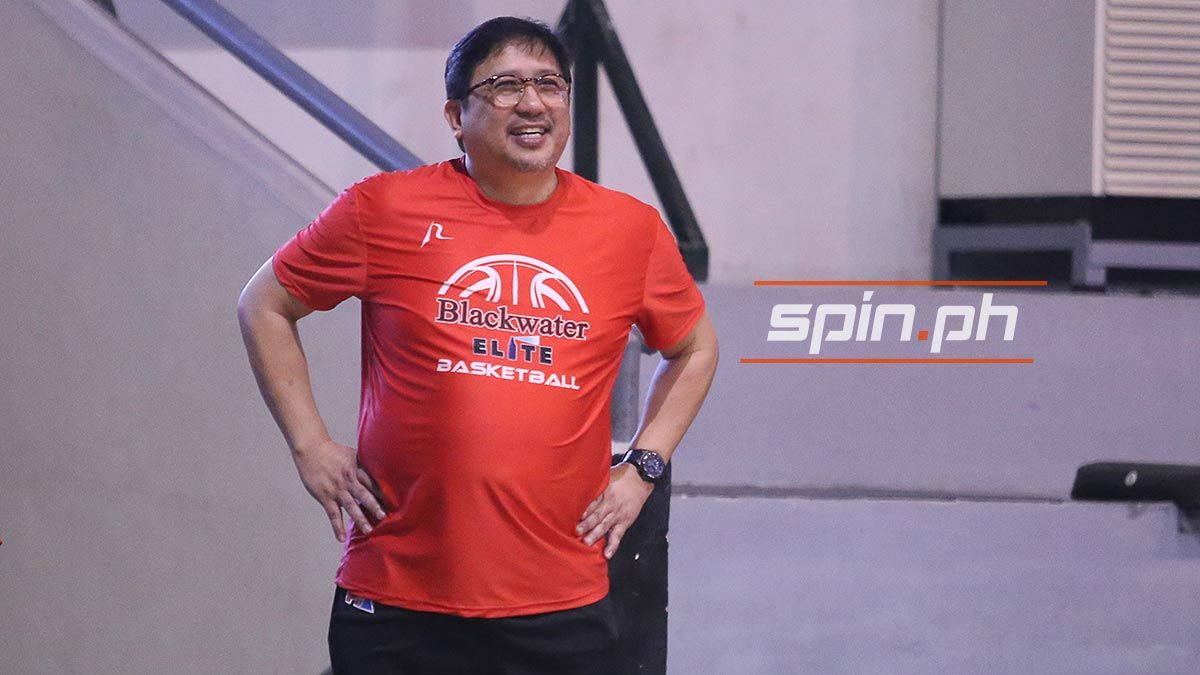 The start to 2019 wasn’t a good one for the Elite after they finished dead last in the Philippine Cup. With their prized rookie Bobby Ray Parks still fulfilling his contractual obligations with Alab Pilipinas, the Elite struggled to a 2-9 record to finish dead last in the conference. Blackwater made a change in the coaching ranks by relieving Bong Ramos and replacing him with Aris Dimaunahan, who served as an interim coach for the next two conferences. 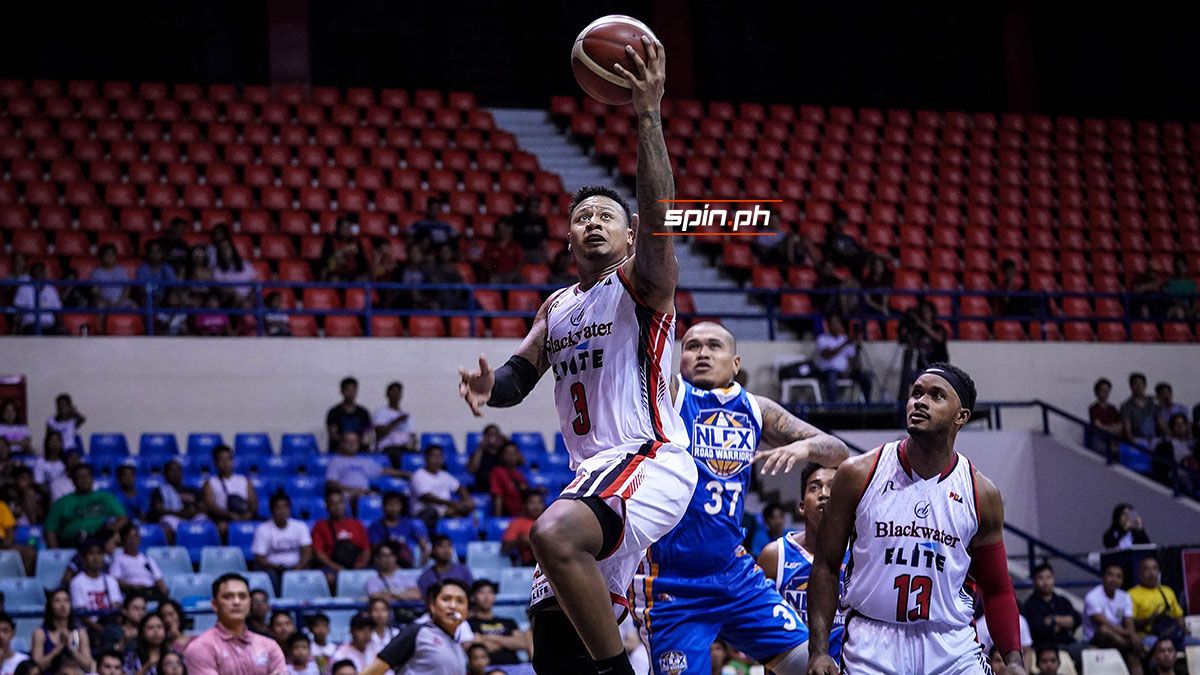 After one conference, Blackwater was finally able to get the services of Parks for the Commissioner’s Cup.

Parks made an immediate impact. The rookie along with import Alex Stepheson boosted the core of Mac Belo, Allein Maliksi and Mike DiGregorio to lead Blackwater to its highest playoff seeding ever in franchise history when they wound up at third with a 7-4 win-loss record.

However, the Elite failed to make it deep into the playoffs, getting eliminated by Rain or Shine in three games in the quarterfinals, ending their dream run. 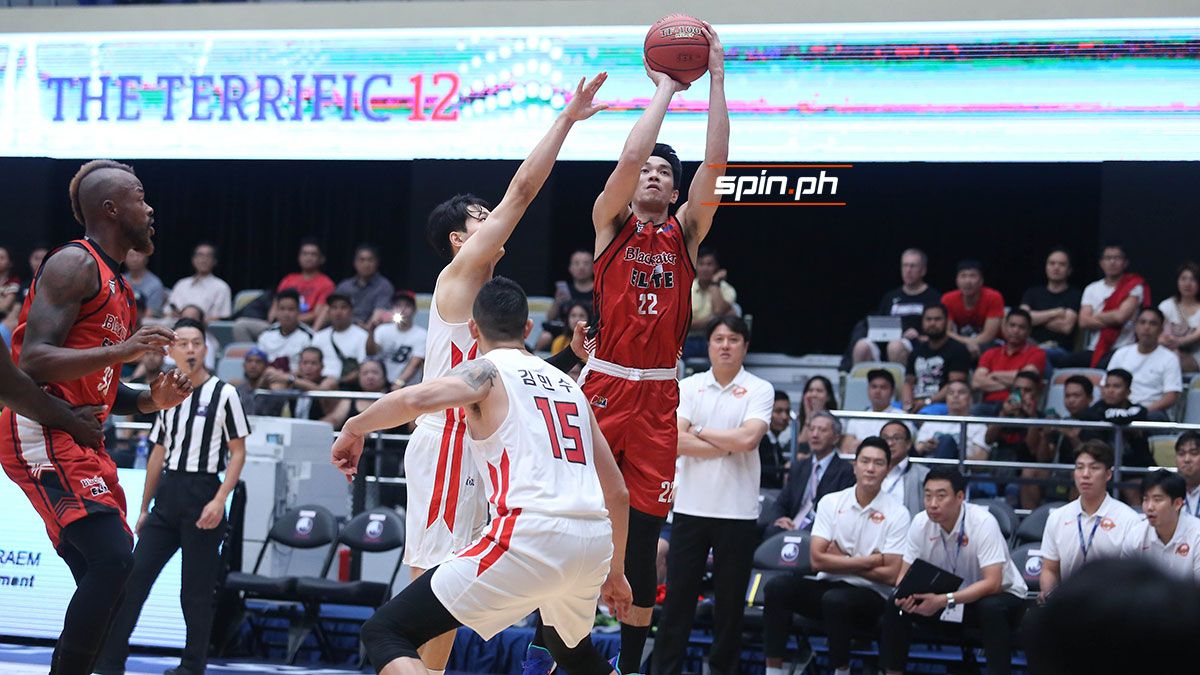 Blackwater was unable to sustain its stellar form in the Governors’ Cup, finishing with another 2-9 mark to finish at last place. Midway through the conference, Blackwater made several changes to its roster, the major one is the shipping of Parks to TNT for Don Trollano, Anthony Semerad and a 2021 first round pick.

Prior to the Parks trade, Blackwater also made a deal to TNT when it sent DiGregorio to the KaTropa for Brian Heruela, who returned to his former team with the trade.

The Elite weren’t done as Maliksi, another key piece to the Commissioner’s Cup run, was also moved elsewhere as he along with Raymar Jose was traded to Meralco for Mike Tolomia, KG Canaleta, and a draft pick. 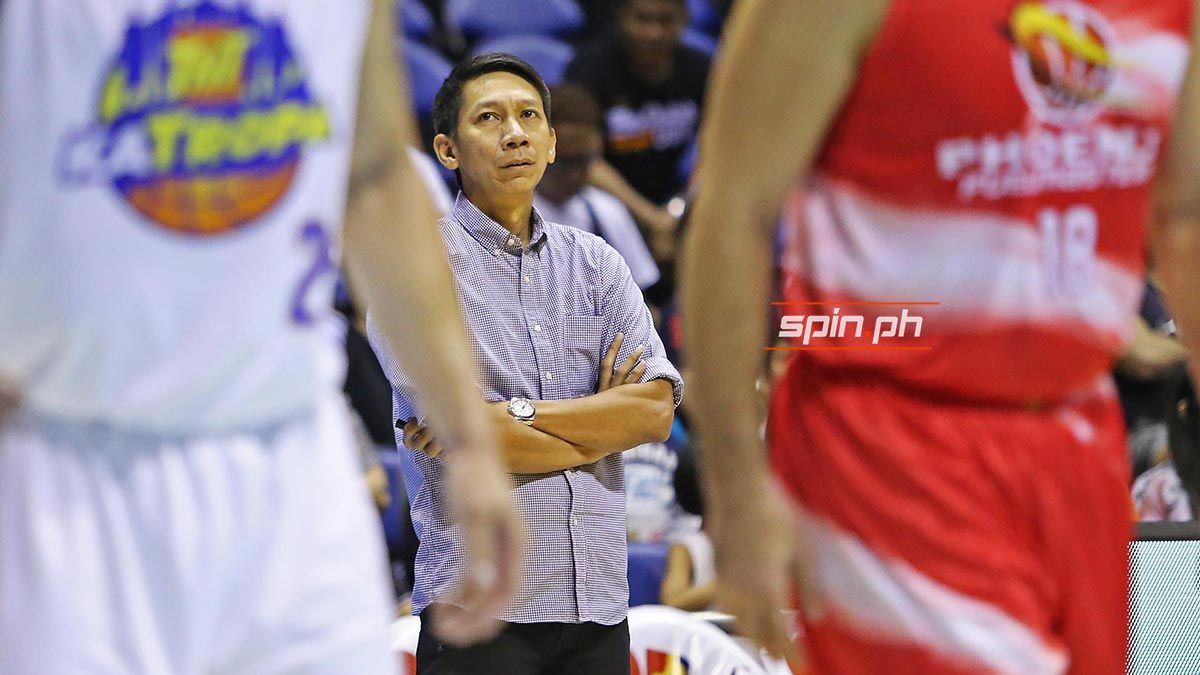 Following the player movements, Blackwater also made another change at the top, signing Racela to a two-year deal to become the head coach of the Elite. Racela brings with him the experience of winning a UAAP title with Far Eastern University in 2015, and playoff appearances when he was still the coach of TNT in the PBA.

Even with the flurry of deals made by Blackwater, the Elite have decided to build the franchise around Belo, who was signed a three-year deal worth P16.2 million. Belo had a stellar year particularly in the Governors’ Cup where he averaged a season-high 14.1 points per game.

During the PBA draft, the Elite selected Rey Suerte second overall in the special draft, while also keeping 34-year-old rookie Maurice Shaw to a three-year contract after being picked in the regular draft.