Blackwater coach the least worried about dip in Ray Parks scoring. He explains

For the second straight game, Parks had a quite night as the Elite dropped a 106-97 loss to Meralco in their PBA Governors Cup game at the Ynares Center.

Parks looked content to pick his spots during the game, scoring all of his 12 points in the third quarter. Overall, he had eight assists, six rebounds, and shot 5-of-10.

Last year’s No. 2 overall draft pick averaged 8.5 points, 5.0 rebounds, and 5.0 assists in Blackwater’s last two outings, a far cry from his conference clip of 21.0 points, though he improved his average in both rebounds (4.0) and assists (3.8).

Dimaunahan however, said the declining production from Parks is a conscious effort on the part of the entire team, which he said plays well when scoring is spread.

“Nothing to worry about doon sa bumabang point production ni Ray,” he said.

After the win over Magnolia, Parks tweeted the words, 'Sacrifice to win.'

The decline in his offensive output had Parks making up in other departments, according to Dimaunahan. 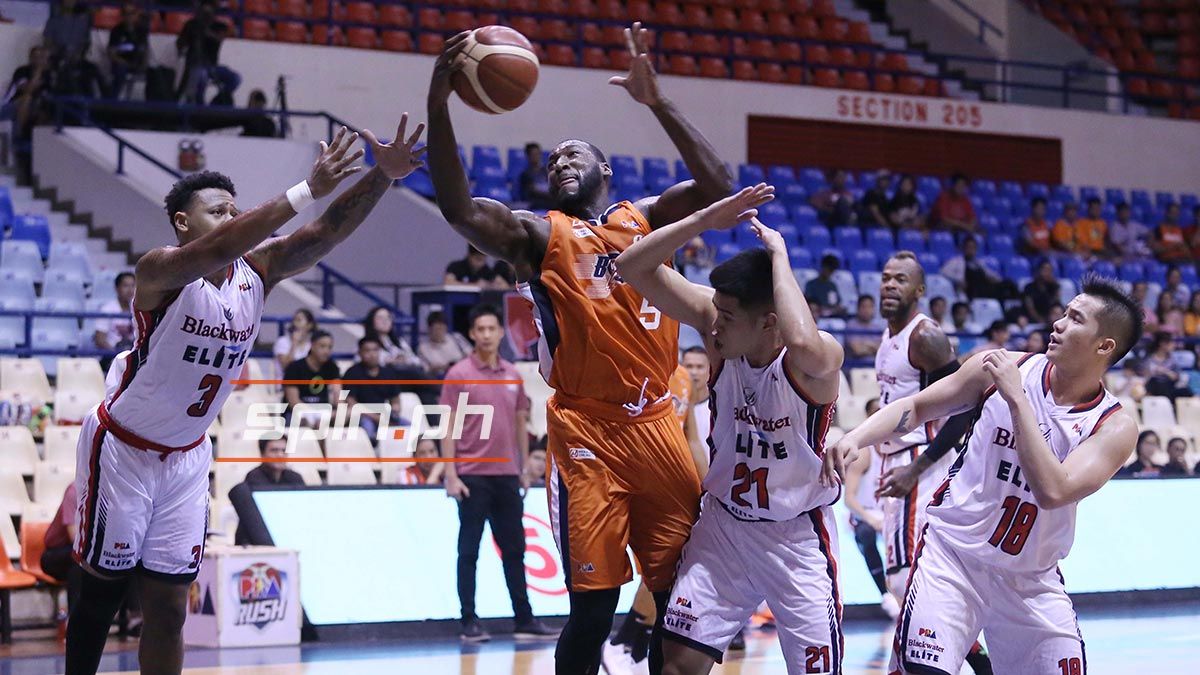 Six players finished in double figures for the Elite, and yet still went on to lose to the Bolts and fell to a 2-4 record.

Dimaunahan said the coaching staff will again re-evaluate the same set-up heading to their game against Rain or Shine next week.

“So far isang talo, isang panalo. We’ll try to make another game plan against Rain or Shine,” he said.