CALL them Blackwater Bossing by next season.

The team is dropping its Elite moniker by the next PBA campaign in favor of something which its owner believes is more appealing to the masses.

‘Bossing’ of course, is the signature nickname of popular TV host and comedian Vic Sotto. And tapping him as official endorser is on the planning board.

"Pag COVID-free na, then we’ll look at Vic Bossing,” he added. “Positivity and good vibes, that’s what we need to fight COVID.”

Positivity. That’s what has been the mindset of the Blackwater executive these days especially coming off a P100,000 fine meted by the PBA on the Elite for premature practicing. 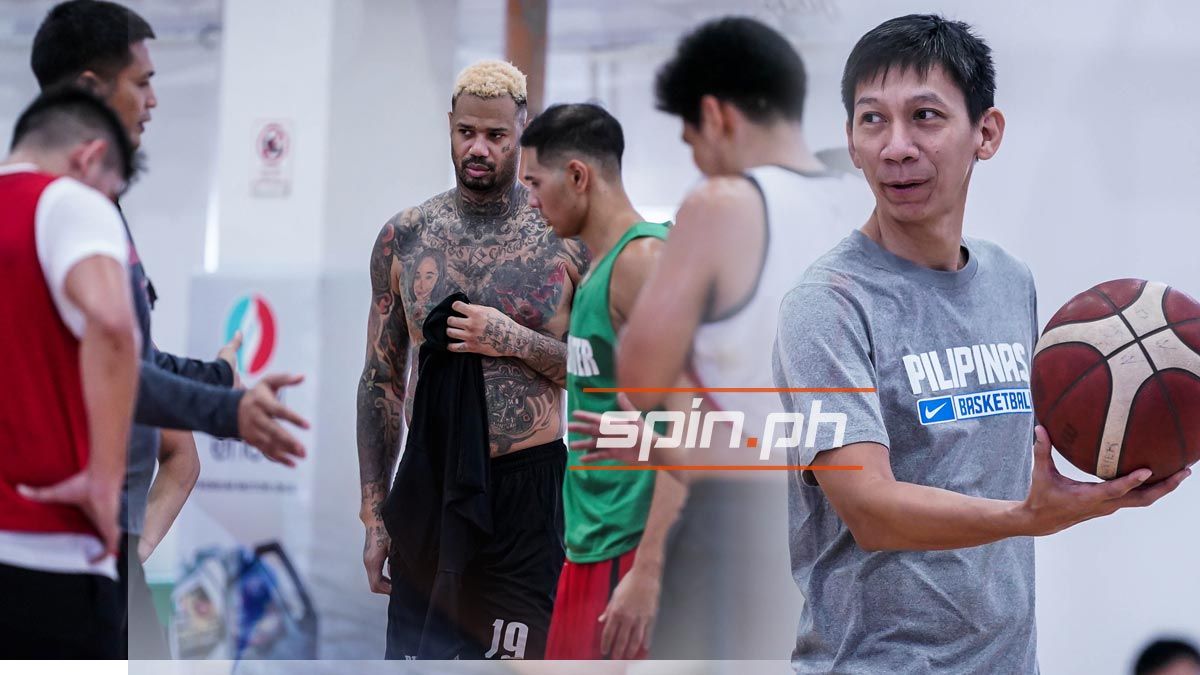 Just like the rest, Sy can’t wait for the season to finally resume and see how his newly recharged team will fare in the Philippine Cup.

A new coach in Nash Racela and the nucleus of the 2015 Far Eastern University (FEU) team that won the UAAP men’s basketball title make up Blackwater’s nucleus for this season.

The Blackwater owner reiterated the team is here to stay in the pro league, adding his pronouncement about selling the franchise at the height of the issue about the Elite's early return to practice, was borne out of emotion.

"Once in a blue moon lang yan."