Black to TNT, Trillo to Meralco shuffle planned as Chot focuses on Gilas

CHICAGO - If plans push through, a major shake-up is looming in the landscape for the MVP bloc in the PBA.

Multiple sources told SPIN.ph said on Tuesday that Gilas Pilipinas head coach Chot Reyes will hand over the coaching reins of TNT to Norman Black until at least the foreseeable future in a rigodon of head coaches in the MVP camp.

The move will allow Reyes to focus fully on his responsibilities with the national team in the lead-up to the 2023 Fiba World Cup which the Philippines will be co-hosting with Japan and Indonesia.

[READ: Discussions ongoing to let Chot focus on Gilas by 2023]

Once Black, a highly-decorated coach with a grand slam in his resume, moves to the flagship franchise of the MVP group, his longtime assistant Luigi Trillo is set to take over at Meralco, sources revealed.

Sources bared this game of musical chairs provides the most rationale to a sticky situation and is potentially a "win-win" for the MVP group, whose three teams failed to reach the playoffs of the PBA Commissioner's Cup.

Reyes has gained inroads in the fifth window of the Fiba World Cup Asian qualifiers, leading the Philippines to an emphatic sweep of Jordan, 74-66, and Saudi Arabia, 76-63, last month in a pair of away games.

In a November 30 press conference, Samahang Basketbol Ng Pilipinas (SBP) president Al S. Panlilio had discussed this issue of Reyes juggling two very demanding jobs and told reporters "that's something we need to address, I think. It's also unfair to him, to the national team and even TNT."

When reached for comment, Reyes wouldn't confirm anything. He did admit that there was a meeting with the top brass on Thursday night and that he is willing to "take a backseat" and help navigate a suitable path that will be "good for Gilas and TNT."

SPIN.ph reached out to coach Black and assistant coach Trillo to comment on the story, but both cannot be reached at posting time.

Black won the last of his 11 PBA championships with Talk 'N Text in the 2013 Philippine Cup and should have no problems transitioning from Meralco, although one source bared Jojo Lastimosa is also being considered for the job. 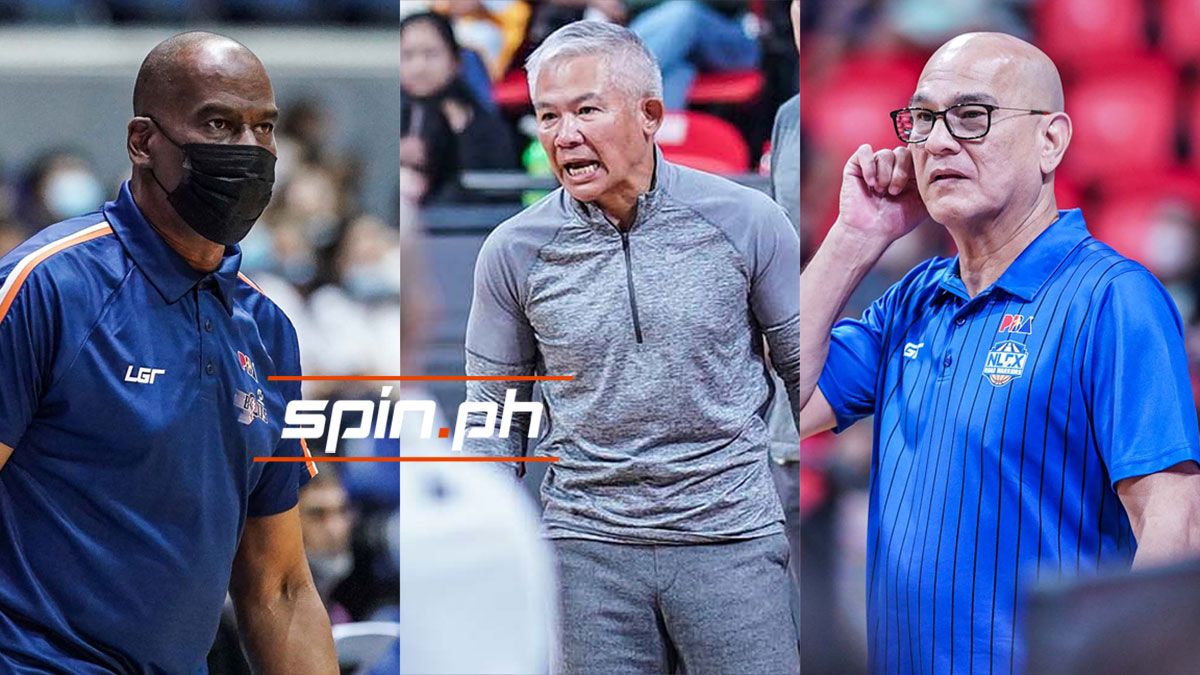 Lastimosa served for a longtime as an assistant coach of Yeng Guiao at NLEX before moving to TNT as team manager.

Trillo, on the other hand, won a PBA championship with Alaska in 2013 and has done well in the brief spell that he took over the reins from Black when the Bolts coach took a leave to tend to his mother in the US.

NLEX, now under Frankie Lim, is not part of the shuffle, a source added.