The case of No. 8 NorthPort puling off an upset against top seed NLEX during the last Governors Cup is one clear proof.

“It has happened in the past. I believed it happened last conference,” Black noted. “But obviously you have to play good basketball.”

So far, the Bolts are playing some of their best basketball in franchise history, compiling a 7-4 (win-loss) record in an all-Filipino conference, which Black himself admitted has always been a struggle for the team.

“Just to win seven games is something that we haven’t done before,” he said at the end of Meralco’s 80-73 win over NorthPort on Thursday to wrap up the Bolts’ elimination round assignment. 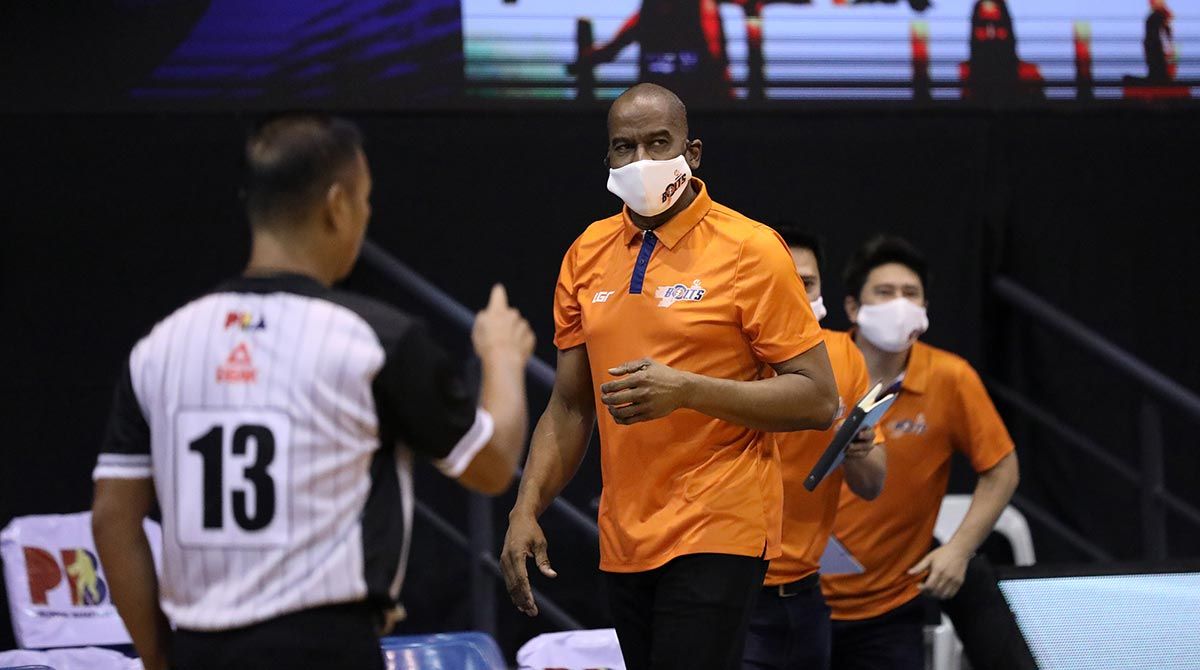 Too bad, the Bolts failed to secure a twice-to-beat edge despite their winning record, owing to the quirk of the quotient that had them ending up tied with five other teams with the same slate as of posting time.

In as much as Meralco would want to savor the moment even for just a little bit longer, Black said there’s still a lot of work to be done.

“We have to put that aside already and start focusing on trying to get into the semis,” said the champion coach. “While getting to the quarterfinals is a great start, it’s not the way you want to finish the league.”

Still, the entire Meralco team will have some brief celebration to make as Black turns a year older on Thursday. 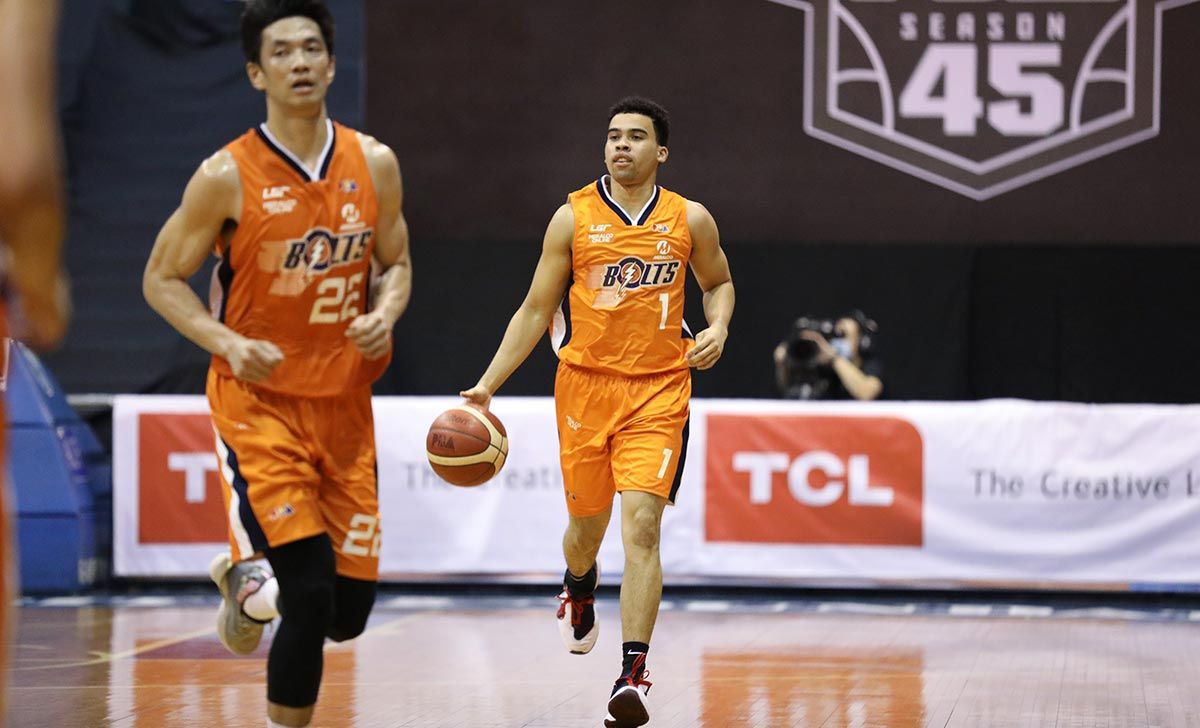 “I will treat the players at Charly’s (restaurant bar at Quest Hotel) and that will be it. There’s nothing much you can do here (in the bubble),” said Black on the eve of his 63rd birthday.

In his marriage life the past 36 years, this will be the first time the veteran mentor won’t be celebrating it with his wife.

“It’s different. We normally spent our birthdays together. We made sure that no matter where we are, we try to get together,” said Black of wife Benjie Davila.

If it was any consolation, he has with him in the bubble son Aaron Black, the rookie guard of Meralco.

“Yeah, Aaron is here, but he didn’t shoot well today,” he said of his son, who finished with only five points on 2-of-9 shooting from the field.