Coach Norman Black believes the veteran forward could have helped the team’s cause had he made it to the roster of the Bolts for the Philippine Cup.

Not that Baclao will be a miracle worker for the team, but he certainly is one additional body to toughen the Meraclo frontcourt.

“The one person we’ve missed on this trip is Noy Baclao. He would have helped a great deal as far as our depth,” said Black of the 33-year-old Baclao, who the Bolts acquired from the free agent list. 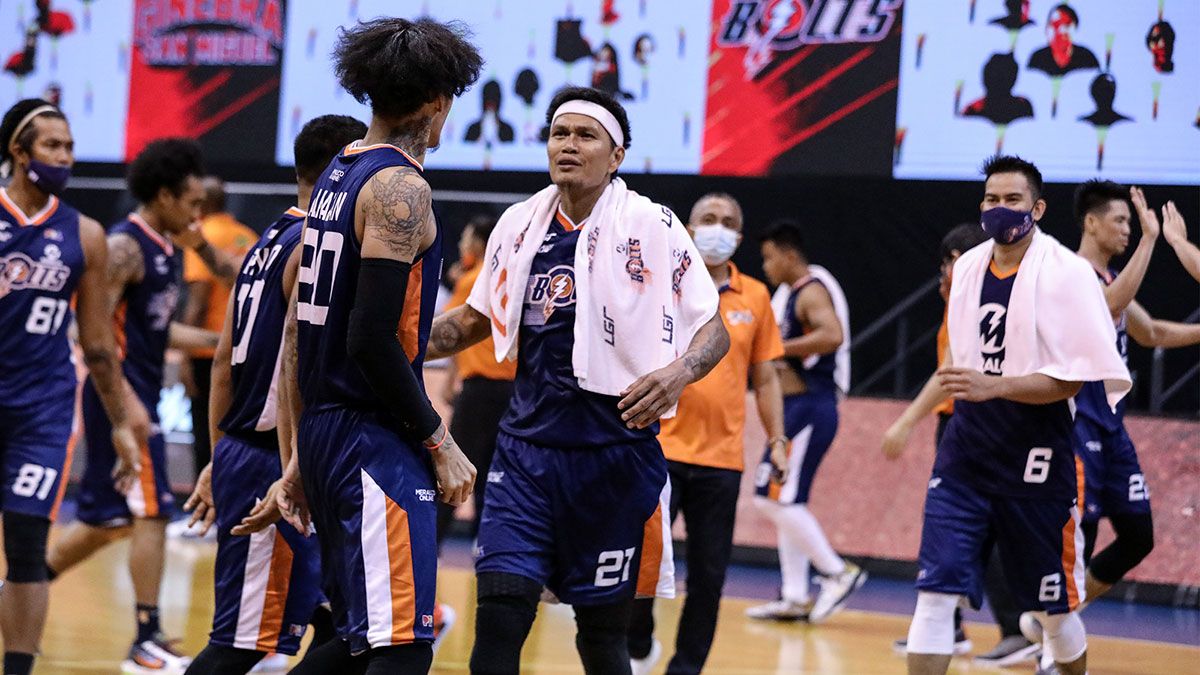 Baclao is coming off surgery from a ruptured right patellar tendon but has already been given clearance to play, according to Black.

“He’s been OK for about a month now,” said the Meralco coach.

But the Bolts didn’t include him in their 15-man roster for the bubble after teams were required to submit their respective lineups by Sept. 23 and those in the list required to be already inside the bubble just before midnight of Oct. 11 to be eligible to play.

The rule however was changed by Oct. 5, allowing late players to freely go to the bubble anytime for as long as they undergo required health and safety protocols as was the case of Alaska guard Maverick Ahanmisi.

Black said Meralco could have easily listed Baclao in its lineup had the rule been made earlier. 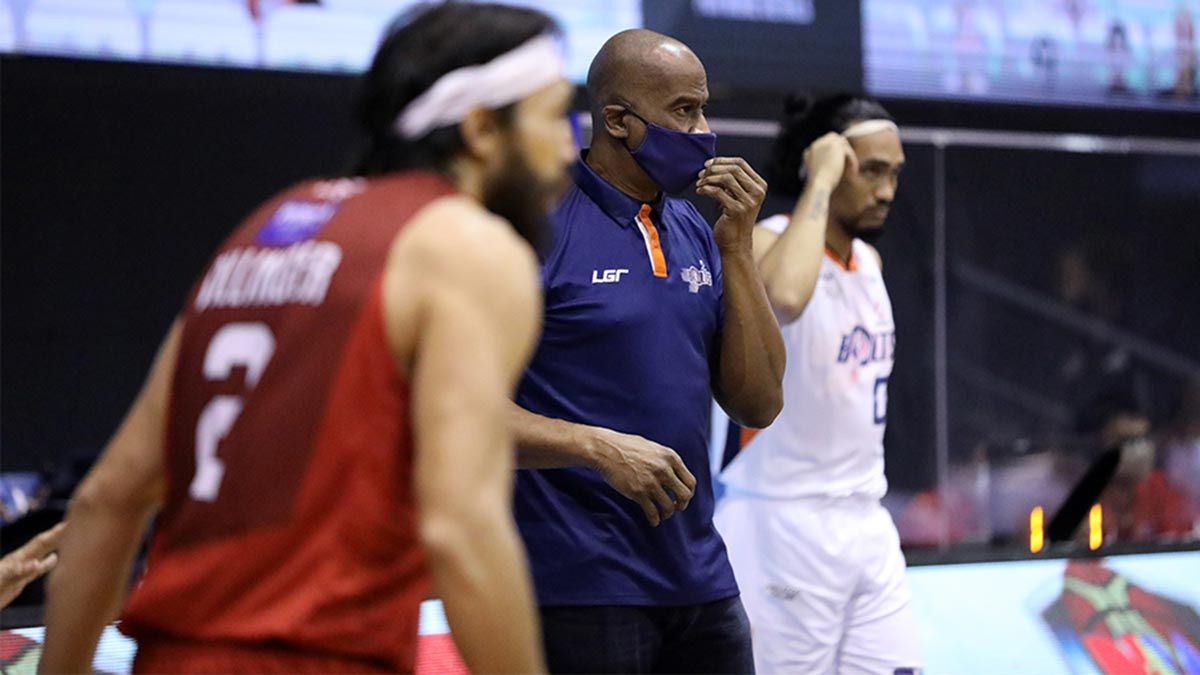 “We couldn’t bring him over anymore.”

Having coached Baclao in college at Ateneo, Black knows the big man from Bacolod could have helped the Bolts matche up with Barangay Ginebra’s frontcourt of Japeth Aguilar and Prince Caperal.

The Bolts stretched the top seeded Kings to the hilt, losing their sudden-death game for a berth in the finals on a last-second game-winning three-pointer by Scottie Thompson, 83-80.

“I’m looking forward to his addition,” added the Meralco mentor.

Nonetheless, it was the best finish by the Bolts in an All-Filipino conference, a tournament where the farthest they’ve gone in the past was a quarterfinals berth.