JAMES Yap is one of the most prolific scorers of this generation, being able put up points in countless ways – floater, three-pointer, mid-range jumper. You name it, he can do it.

And the Man with a Million Moves can thank one thing – or two – for his rise to the big leagues: his unusually big hands.

Asked if he inherited his disproportionately big hands that allow him to easily palm the leather and, as a result, execute moves other players can't, Yap bared his parents also had big hands, although not bigger than his. 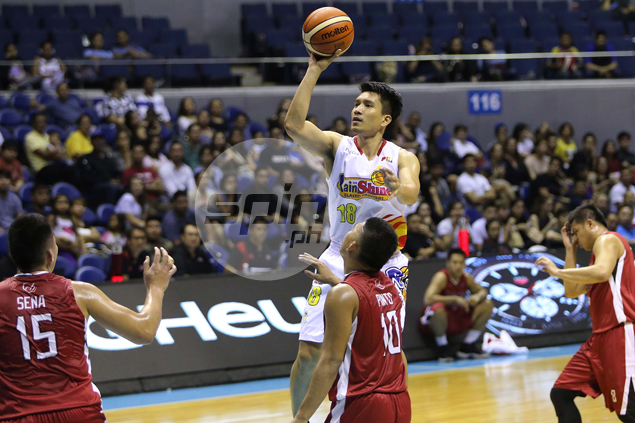 Yap’s height reached its peak at 6-3, but that was more than enough for him to become one of the deadliest gunners for University of the East in college, and now in the pros,

Instead of seeing it as a defect, his hands tuned out to be perfect for his chosen field.

Another local icon who has unusually big hands is the Living Legend, Sonny Jaworski, who was named “Big Hands” by the late Tony Siddayao, the recognized dean of Filipino sportswriters. 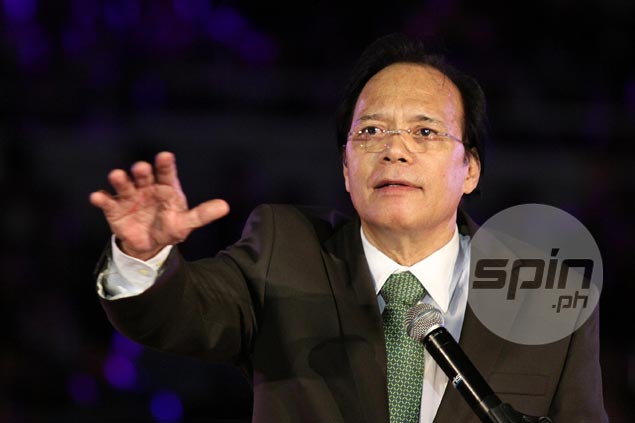 The 13-year veteran is now No. 1 among active players in the all-time scoring list and 15th overall among locals with 9,895 points, 33 away from supplanting Freddie Hubalde at 14th, and just a little bit more from becoming the 14th member of the elite 10,000-point club.

Yap is averaging 11.7 points on 13-of-36 shooting (36.1 percent) from beyond the arc, and 3.5 boards, against just one turnover in 23.8 minutes through his first six games of this Commissioner’s Cup for the Elasto Painters.

ROS coach Caloy Garcia is simply glad to have a gunner whose hands are as big as James’.

“I think he has the biggest hands (in the league),” Garcia said. “If you have big hands, you should have a better touch sa bola kasi nagi-grip mo nga. I think that’s one reason why he shoots the ball pretty well.”