BIBOY Ravanes always knew that his son Carl wanted to follow in his footsteps.

It's just that in the Ravanes household, education always comes first.

"Carl and her mom made a deal that he has to finish college first before he can play basketball," said coach Biboy, who played from 1980 to 1994 in a long PBA career marked by stints with San Miguel, Shell, and Alaska.

The son attended Southville International School Affiliated with Foreign Universities (SISFU). And not until he finished was he allowed to chase his PBA dream.

"It was a long journey for him since he graduated from college," he said of his 27-year-old son.

Carl has worked his butt off training with San Miguel for the past few years. He would often be seen working out with the Beermen's stars in the past half-decade before continuing the grind afterwards under the watch of his dad.

The 6-foot Ravanes also used to work out with Rain or Shine under coach Caloy Garcia just before the COVID-19 pandemic struck. 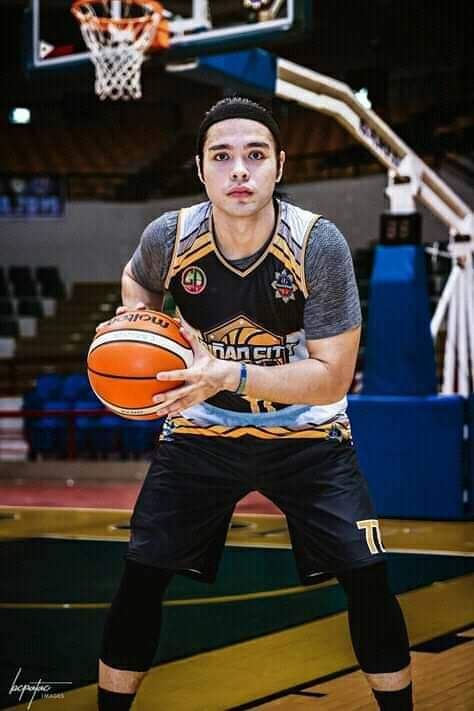 These efforts did not go unnoticed by coach Biboy. So much so that he's confident of what his son can offer for PBA teams who take a chance on him.

"From a coach's point of view, I think he can adapt more in the PBA. He can be a floor spacer or be a drive-and-kick player kasi he can shoot from the outside," he said.

Regardless of what the future holds, Biboy is just glad to see Carl live his dream.

"Honestly, I didn’t encourage him kasi I know how hard and tough it is to compete. Pero hilig niya eh, so we supported him and told me pa that he will try kaysa he will regret it later," he said.

Who knows, the Ravaneses may just be the next father-and-son tandem the PBA will see.