CJ Perez is out to prove there’s no such thing as a sophomore jinx for him.

The 26-year-old Perez vowed to do even better in his second season in the PBA shortly upon winning the Rookie of the Year trophy during the annual Leo Awards on Sunday at the Smart Araneta Coliseum.

The 2018 no. 1 overall pick by Columbian Dyip was the runaway winner of the once-in-a-lifetime award, besting the likes NorthPort’s Robert Bolick, Bobby Ray Parks of TnT Katropa, and Rain or Shine’s Javee Mocon.

Perez was also named in the First Mythical Team selection, becoming the first rookie player to be named in the squad after Calvin Abueva in 2013.

At the same time, he was picked as part of the All-Defensive team, the first rookie player to be included in the list since Ryan Reyes did the trick in 2008.

But the Columbian Dyip guard is just scratching the surface. 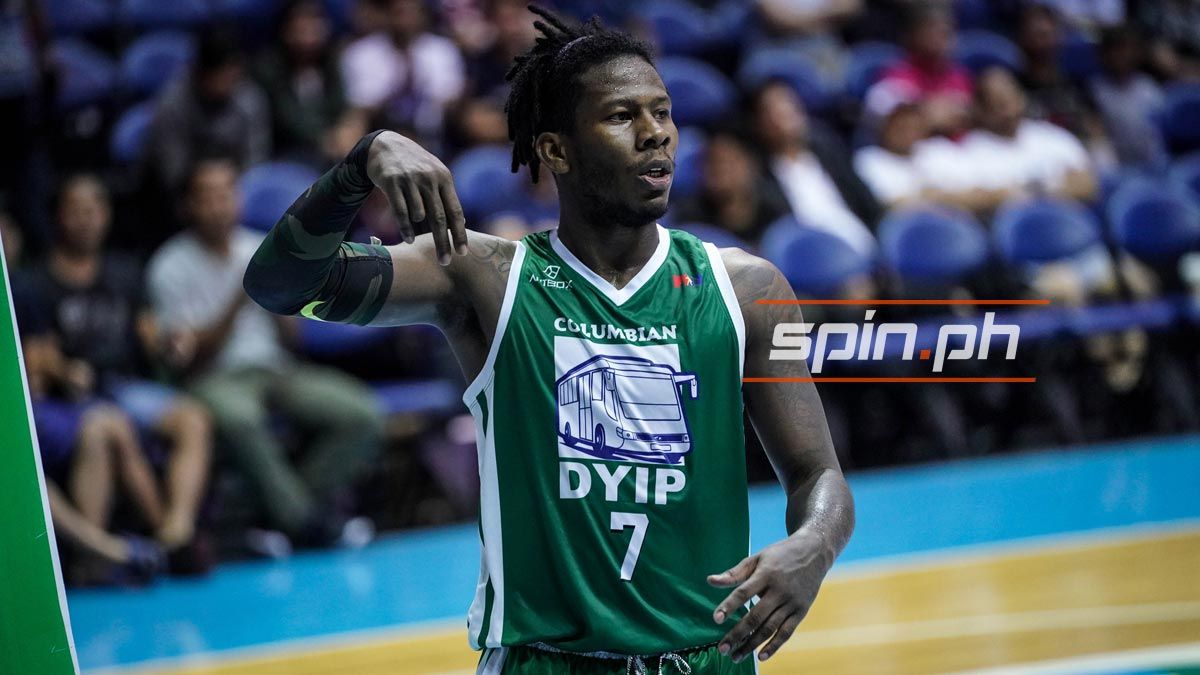 The award is certainly an added boost to the confidence of the former NCAA MVP from Lyceum.

All of it wouldn’t be possible without the support of his family and loved ones.

More than the individual awards, which made him one of the biggest winners during the Leo Awards along with six-time MVP winner June Mar Fajardo, Perez is looking to guide the Dyip to the playoffs this season.

Indeed, the best is yet to come for CJ.