The Elasto Painters stayed alive in the PBA Commissioner's Cup semifinals by winning Game Three, 112-104 on Wednesday night, putting to naught a career performance by the prolific San Miguel import.

“I’m capable of doing that. That’s it,” McCullough, who made 18 of 32 shots, replied when asked about his 51-point effort.

For Belga, however, McCullough can score as many as he wants as long as the Elasto Painters can limit the SMB locals’ production. 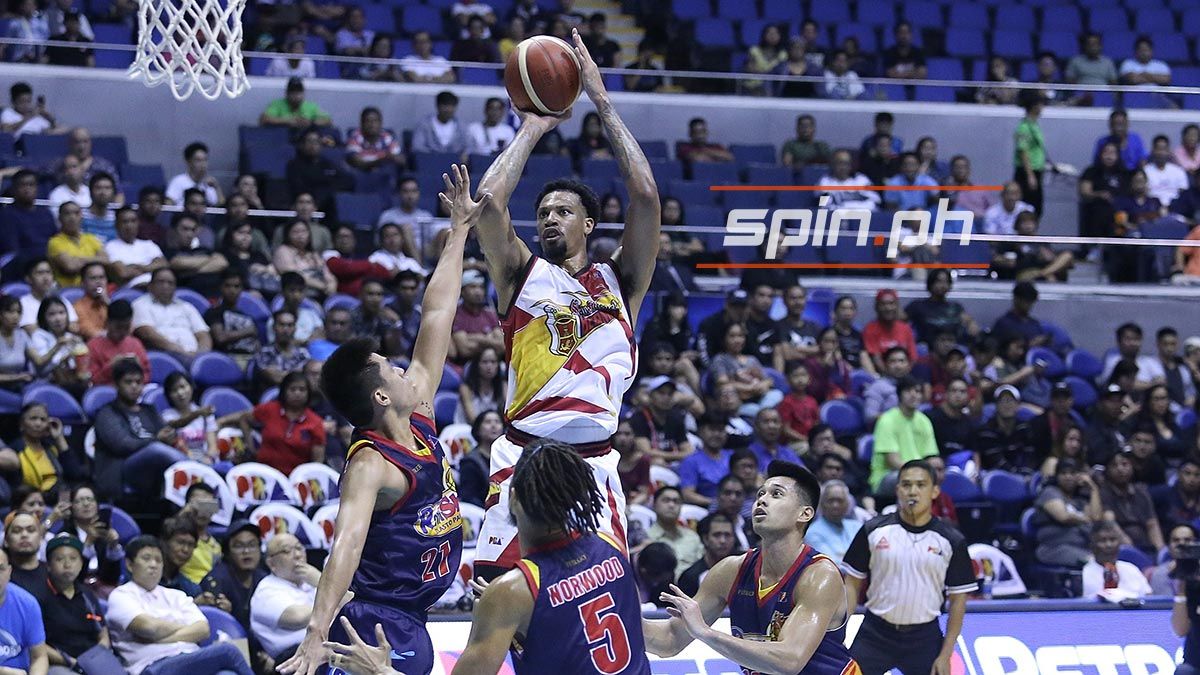 Belga finished with 16 points built around three three-pointers, including two coming in the final quarter. The Rain or Shine veteran sealed the victory with a three that put their team ahead, 110-104, with 11.2 seconds left.

Belga, however, said it was a total team effort as five ROS players scored in double figures and only one of the 11 players coach Caloy Garcia fielded went scoreless.