THE PBA Homecourt held its maiden outing on Thursday by making surprise visits to three different barangays in Quezon City and Marikina.

The three players mingled with fans and had their photos taken with them.

Belga and Brondial were made to do community work to lower the fines meted on them by the Office of the Commissioner.

Brondial was hit with a fine for making an obscene gesture on Magnolia teammate Robbie Herndon, which was caught on camera, while Belga was penalized for a double technical foul during the Elasto Painters' Philippine Cup game against TnT Katropa. 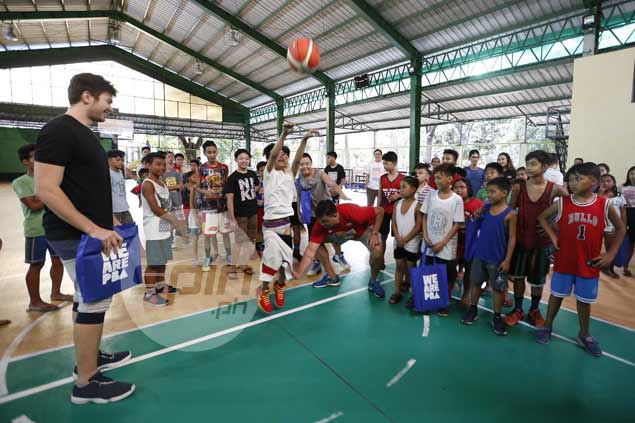 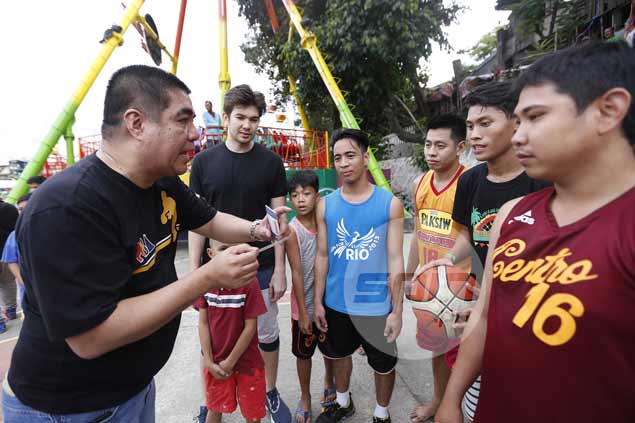 Both were elated by the experience of being able to give back to PBA fans.

"Masaya dahil na surprise namin 'yung mga bata at nabusog namin sila ng pagmamahal," said Brondial, who a number of times was mistaken for Kobe Paras by fans, much to the delight of the elder Paras.

The PBA team conducted shootarounds and gave souvenir items. Tickets to games were also distributed to select fans, while league stickers were attached to the basketball courts in the three barangays.

The league OIC said the PBA Homecourt is set every other Thursday or Saturday if no games are scheduled on those dates. 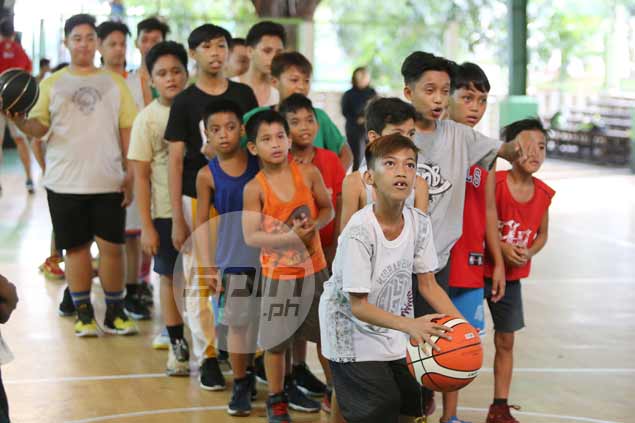 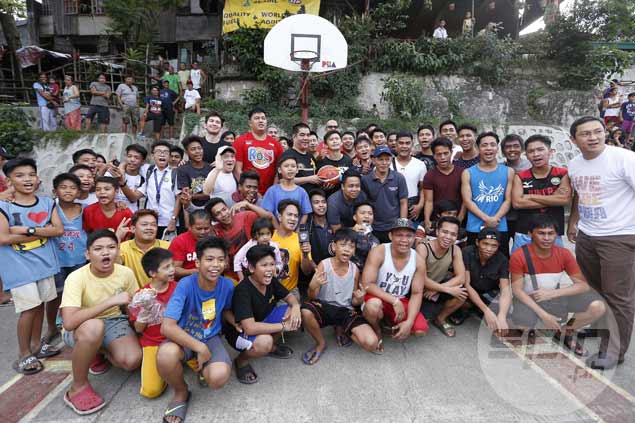