SURVIVING the quarterfinals series against Blackwater was difficult enough, but the tougher road lies ahead in the semifinals for Rain or Shine.

Beau Belga said the Fuel Masters will have their hands full in their best-of-five series against powerhouse San Miguel that starts on Saturday, or about 48 hours after the team survived a hard-fighting Elite side, 85-83, in their do-or-die encounter for the last berth in the semis.

Although the Beermen are seeded lower than them at No. 7, the burly forward has no doubt Rain or Shine will be the massive underdog in the series that he likened to a biblical David and Goliath showdown.

“Sa storya nung David and Goliath, nanalo si David, so bahala na,” said Belga, who had a double-double of 10 points and 10 rebounds in Thursday’s sudden-death game. 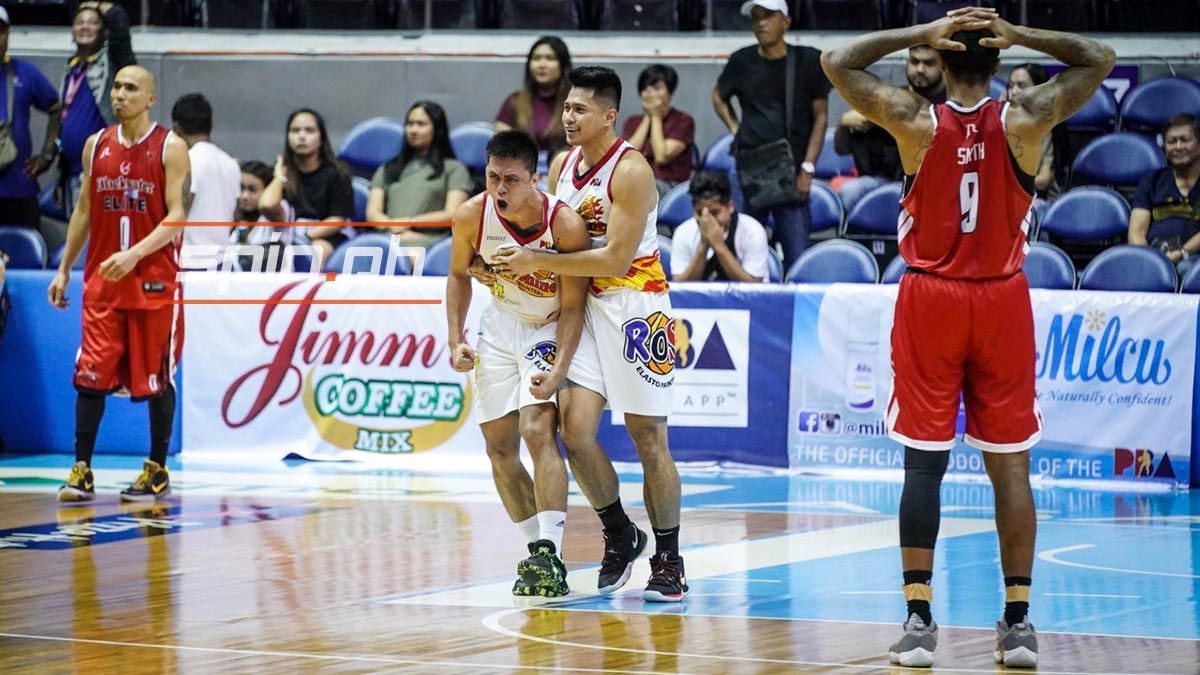 The Elasto Painters needed to rally from as much as a 13-point deficit in the second quarter and then withstood a fierce Blackwater rally in the stretch to advance to the second round of the playoffs for the second straight conference.

Belga said he’s very happy with the team making it to the semis despite facing adversities going to the playoffs following the injury to import Denzel Bowles and key players Ed Daquioag, Maverick Ahanmisi, and two-time MVP James Yap. 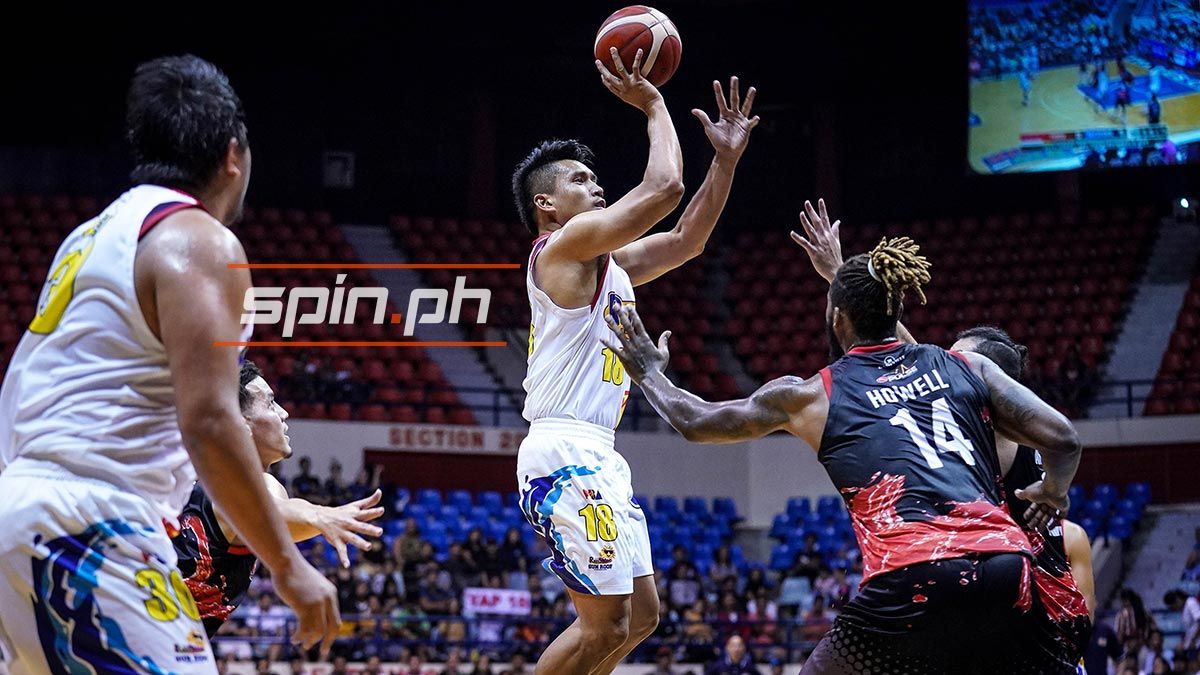 That doesn’t mean the Elasto Painters will just roll over and die against the Beermen in the next round.