BEAU Belga has embraced the role of elder statesman following the youth movement the Rain or Shine has undergone over the past few seasons.

Belga said he likes the direction the Elastopainters are taking after making several moves that made the team a lot younger and has been more than willing to share knowledge gained from years of experience with the new players. 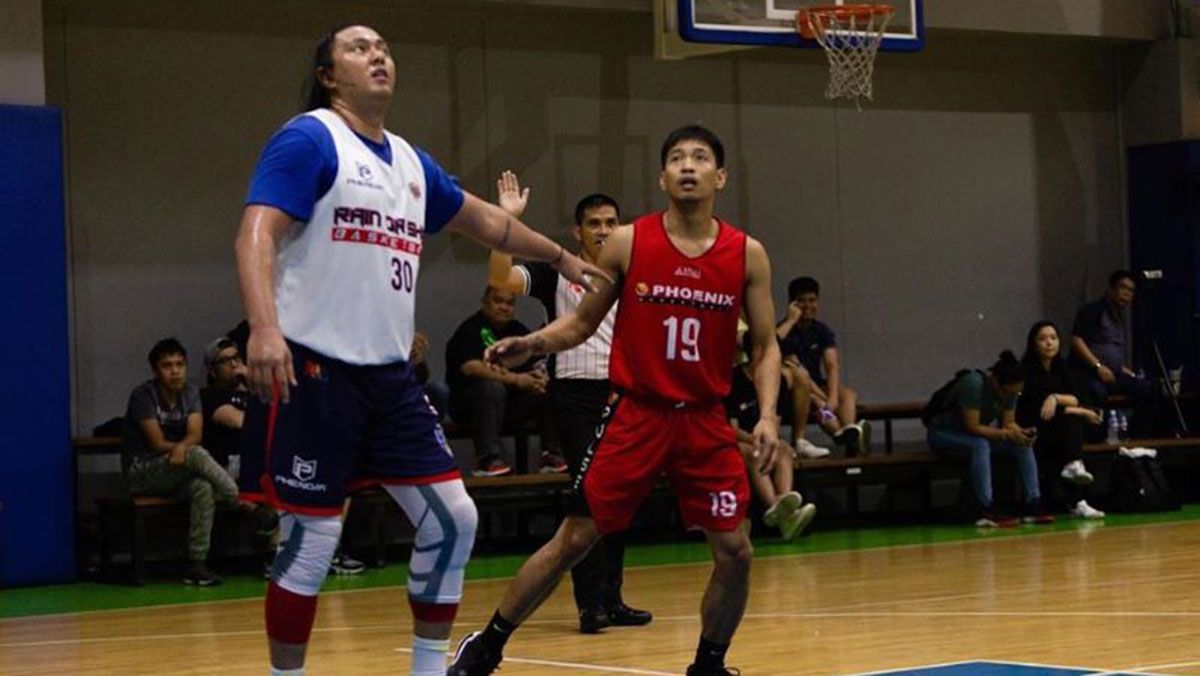 Belga sees a lot of himself in the rookies in terms of their willingness to learn during his first year in the pro league with Purefoods.

Even with the changes in his team’s roster, Belga remains confident that Rain or Shine will remain a constant playoff contender for the 2020 season.