The Rain or Shine veteran now looks forward to making the finals of the PBA’s final conference of the year after the Elasto Painters again fell short in their Commissioner’s Cup campaign.

San Miguel Beer finished off Rain or Shine in four games, and the Elasto Painters fail to move past the semis for the second straight conference. They lost to the Magnolia Hotshots in seven games in the Philippine Cup Final Four.

In as much as Belga considers the two semis appearances an achievement for the franchise, he said making the finals and eventually winning a championship, remains the ultimate goal of any player and team. 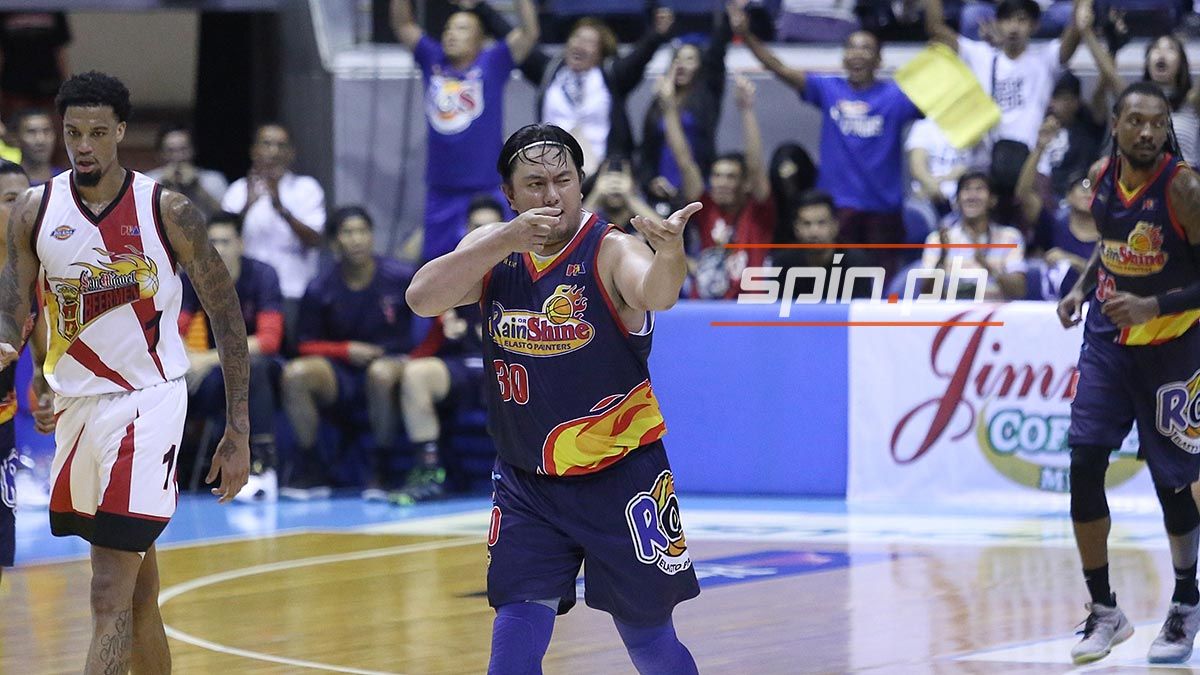 That is not to undermine what the Elasto Painters did this season, especially this mid-season conference where not a few expected them to make it deep into the playoffs.

Entering the quarterfinals, Rain or Shine was seeded No. 6 against No. 3 Blackwater in their best-of-three series. 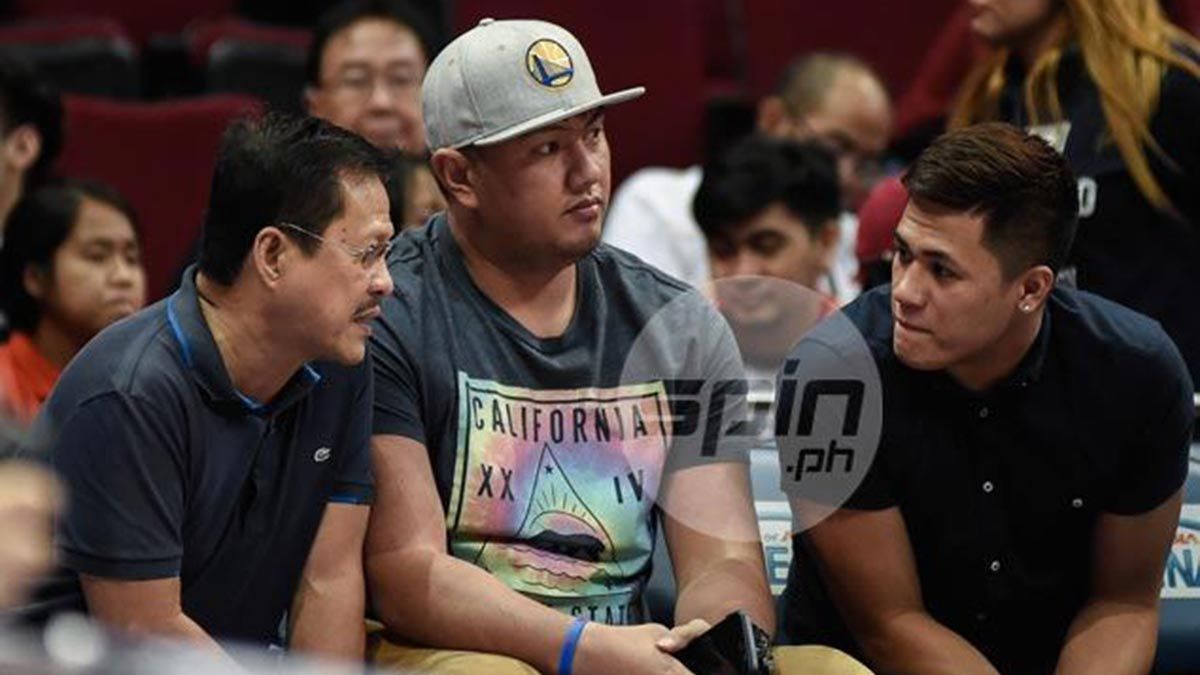 Against San Miguel, Rain or Shine gave a good fight, but couldn’t really match up with the Beermen talent-wise.