BIG Beau Belga had no less than Dennis Espino laying down the red carpet in his PBA entry.

A tough hit in his nose courtesy of an Espino elbow welcomed the Rain or Shine big man in the league.

Although he earned a reputation as one of the tough guys in the pro league today, the 33-year-old Belga admitted somehow being intimidated by the 6-foot-6 Espino once early in his career.

Belga, one half of the former Extra Rice Inc. he previously formed with JR Quiñahan, remembered he was a rookie player with Purefoods when the incident happened.

As a freshman back then, the Gubat, Sorsogon native admitted he was trying to impress the Purefoods management while he was matched-up with Espino, the former University of Santo Tomas standout and 1995 no. 1 overall pick by Sta. Lucia.

Although tough as nail, Belga said it was one incident which left an indelible mark on himself. 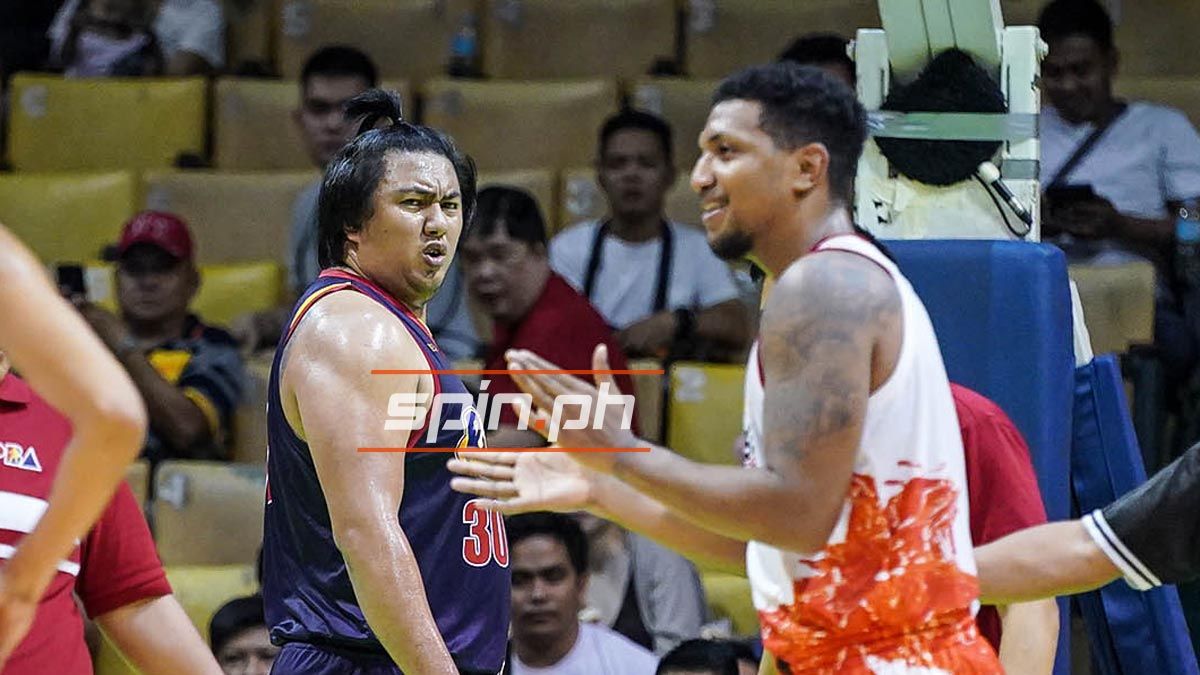 Not that he took it personally against the retired two-time champion and Finals MVP.

Relosa for his part, didn’t have a particular player who gave him his PBA baptism of fire.

Instead, the former Toyota stalwart had the entire Crispa team which gave him the hard time in his first game as a pro. .

Not soon after, Relosa and Belga were the ones already ‘welcoming’ the newbies in the PBA.