PUERTO PRINCESA - One of the most scenic tourist sites in the country, Palawan has nothing short of a paradise for PBA stars who converged in this scenic province for the All-Star Weekend.

El Nido, Coron Islands, and the world famous Underground River are just some of the most popular tourist attractions visited by the pro players in between activities lined up for the annual midseason spectacle.

On the eve of the centerpiece All-Star Game, the PBA delegation was treated by sponsors Rio Tuba and Coray Bay to a day at the world-famous Dos Palmas resort.

In a playful mood as usual, Pingris served as the captain of the ship: 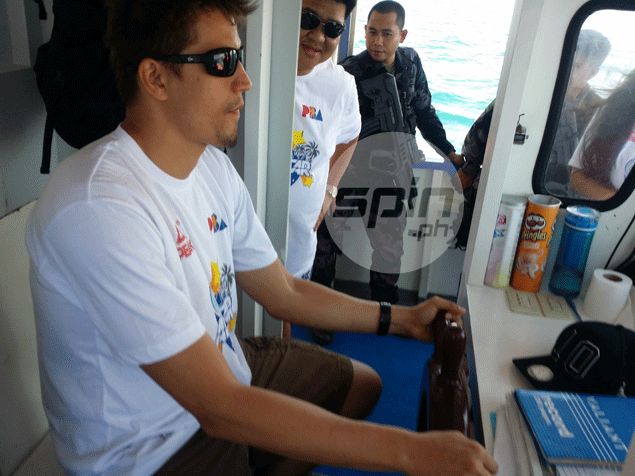 Canaleta brought with him his fully customized Go Pro camera to document the rare trip with fellow PBA stars, saying it is very rare that players can get together away from the court.

Yap, a frequent traveller, said the best natural wonders are still here in the Philippines.

Here are more pictures of the Palawan trip for you: 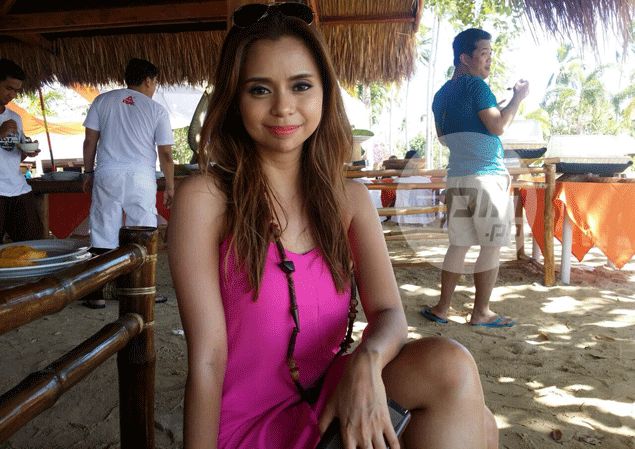 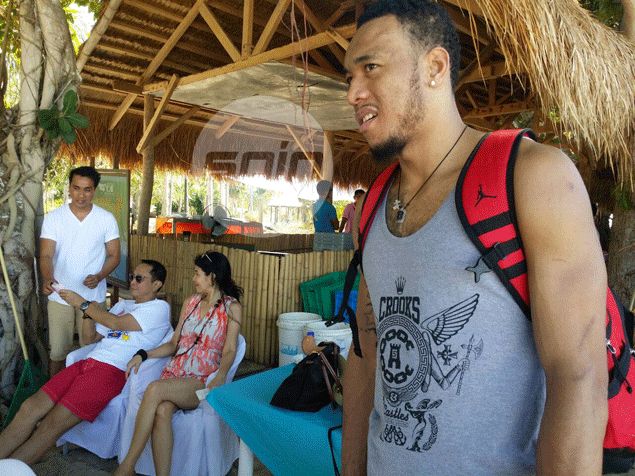 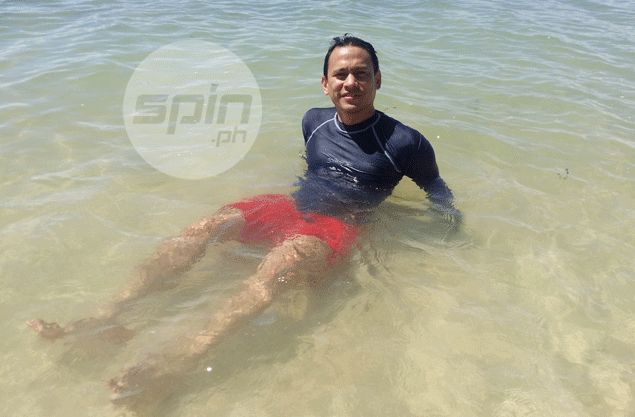 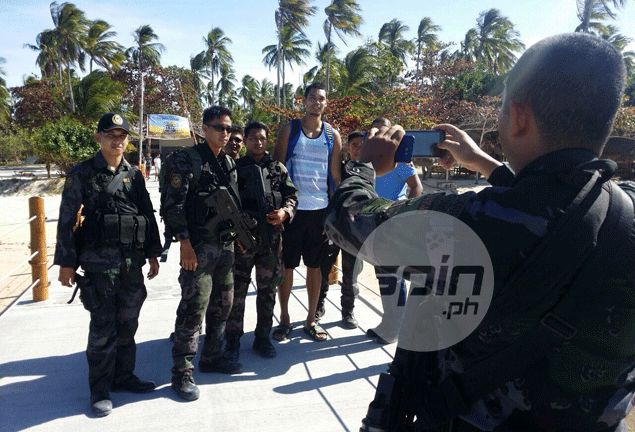