THE elimination round of the PBA Season 47 Commissioner’s Cup is down to its final stretch, and the race for quarterfinal slots intensifies. A lot can still happen with the race for the eight spots still a tight one.

Here are the storylines to watch out for in the final two weeks of the elimination round.

The Dragons will claim the twice-to-beat advantage with a win over TNT on Wednesday. Their bid was strengthened after a 95-89 win over Magnolia last Saturday, giving the guest team inside track over the Hotshots if the incentive comes down to quotient.

From the looks of things, Ginebra has the edge on the twice-to-beat incentives for the quarterfinals if their winnig streak continues. At the moment, Ginebra is in third with a 7-2 win-loss record, but has beaten both Bay Area and Magnolia during the eliminations, giving the Kings the quotient advantage in the event of ties. Ginebra has a gruelling schedule though with matches against NLEX on Friday, NorthPort on Sunday, and Converge next Wednesday.

MAGNOLIA’S SEEDING FOR THE QUARTERFINALS

Leaders for the most part of the eliminations, Magnolia now faces the prospect of missing the twice-to-beat incentive in the quarterfinals. The Hotshots lost to Bay Area and Barangay Ginebra, teams that they might be tied with at the end of the eliminations, hurting their chances once the seedings come down to a quotient. They face Meralco and Rain or Shine in their remaining games. 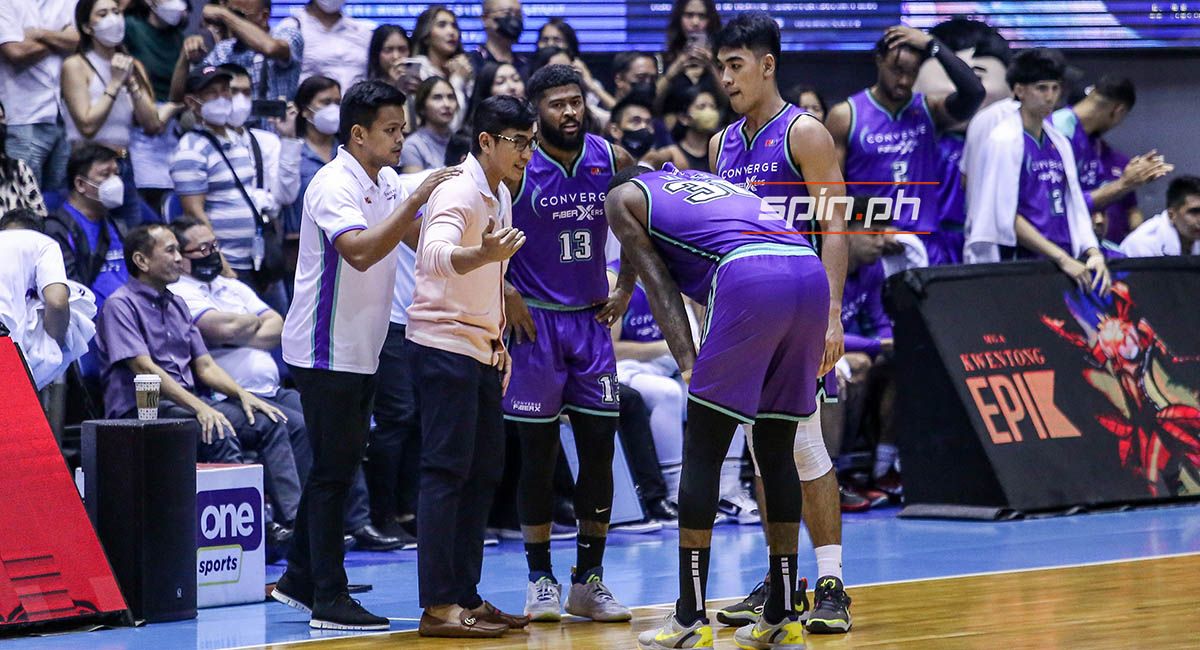 SLIM HOPE OF CONVERGE TO GET TWICE-TO-BEAT

The FiberXers were dealt a 112-97 loss by NorthPort last Sunday to fall to 8-3. With only one game left, chances are now slim for Converge to secure the incentive. They will be in for a tough battle as the FiberXers take on Barangay Ginebra on November 30.

BATTLE FOR THIRD TO SIXTH SPOTS

Aside from the twice-to-beat, the next best thing in the playoffs is to secure the third to sixth positions, which remains unclear in the final stretch. NorthPort and Phoenix sit at fourth and fifth with 6-5 and 5-6 cards respectively, but that could still change with San Miguel and Meralco lurking.

TNT is currently on a slump with a 4-6 win-loss record, in joint ninth with Rain or Shine. The schedule though will be rough for the Tropang GIGA in their bid for a quarterfinal berth as their remaining games will see them face Bay Area and San Miguel.

The same could be said for last conference’s champion San Miguel, which is at seventh with a 4-5 win-loss record. After the Terrafirma game on Wednesday, the Beermen will still have TNT and Meralco on the schedule. 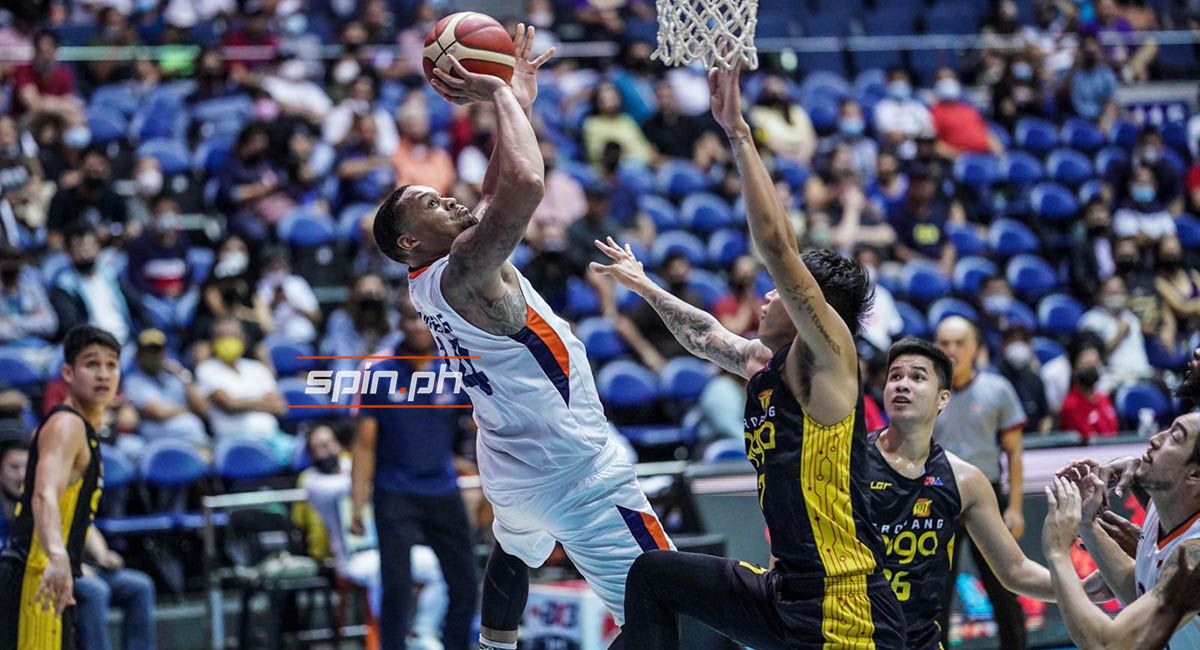 The Bolts looked on their way for an early exit, but KJ McDaniels put his team back in contention with three straight wins for a share of seventh place with San Miguel on 4-5 win-loss cards. Meralco still has Magnolia on the schedule on Sunday before a clash with NLEX on November 30.

Aside from the Tropang GIGA, the Elasto Painters, the Bossing, and the Road Warriors are also on the outside looking in, needing to win their remaining games in order to at least have a shot at the quarters.

Rain or Shine and Blackwater will square off in pivotal match on Friday, before closing the eliminations against Magnolia on December 2.

NLEX though will have a difficult schedule with games against Barangay Ginebra and Meralco.