BAY Area clinched a twice-to-beat advantage in the quarterfinals of the 2022-23 PBA Commissioner’s Cup after waylaying TNT, 140-108, on Wednesday at the Philsports Arena.

The Dragons were never seriously threatened after tallying a season-high 80 points in the first half - the 32-point rout counting as their fourth straight win to close the single-round eliminations.

By dealing TNT its worst loss since the 2019 Commissioner's Cup, the foreign guest team finished the eliminations with a 10-2 win-loss record and only waits whether it will be seeded first or second in the quarterfinals.

Myles Powell was his usual deadly self as he tallied 37 points, six rebounds, and seven assists for the Dragons. The import once again got plenty of support, with Kobey Lam leading the way with 30 points.

TNT’s defeat was its seventh worst in franchise history - and worst since its 108-72 defeat to Alaska in the 2019 Commissioner’s Cup quarterfinals, according to PBA statistics chief Fidel Mangonon.

The injury-plagued TNT side is now in danger of missing the quarterfinals after falling to 4-7 with one game to go against San Miguel, despite Matt Mobley’s explosive effort after he finished with 38 points. 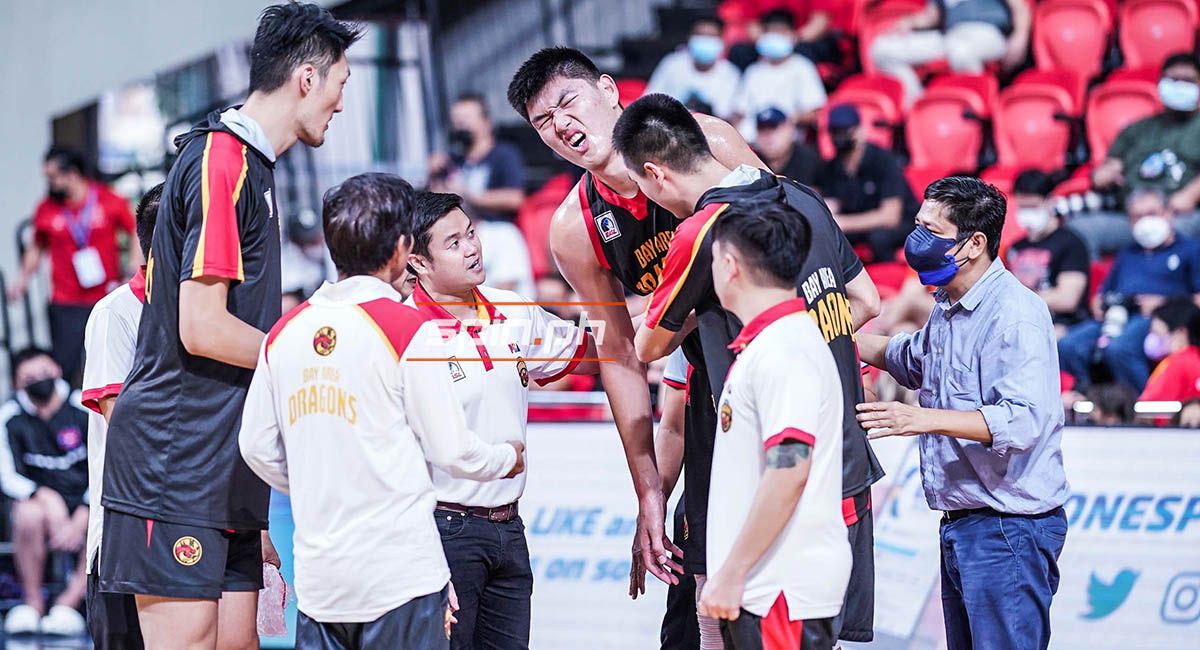 Bay Area coach Brian Goorjian now looks ahead to the playoffs where he expects the Dragons to be tested in a series atmosphere.

“Tonight was all about that top-two advantage in the playoffs. It’s going to be a different game and something that we’ve never experienced before. We were conscious of that advantage tonight and the scoreline going away like that is because we are getting contributions from our young players,” said Goorjian.

Bay Area led by as many as 38 points late in the game, before TNT scored the final six points to settle the final score.

TNT missed the services of Jayson Castro, who suffered an ankle sprain in their previous game against Barangay Ginebra and has since been ruled out for the rest of the season.