BATANGAS City has agreed to host practices of PBA teams as the pro league looks to launch its 2021 season at the soonest possible time.

Marcial said the local government has identified the Batangas City Coliseum and Batangas State University Gym as venues for the practices, with a third venue in the Lyceum-Batangas Gym possibly added.

Marcial said he will meet again with local government officials next week to set the protocols in preparation for the resumption of practice which will depend on the community quarantine classification of Batangas.

At the moment, Batangas is under general community quarantine (GCQ), which means only practices in small groups are allowed under the guidelines set by the Inter-Agency Task Force (IATF) for the Management of Emerging Infectious Diseases.

Marcial said he has also coordinated with Games and Amusements Board (GAB) chairman Baham Mitra on the resumption of training, which could happen in two weeks' time, at the earliest. 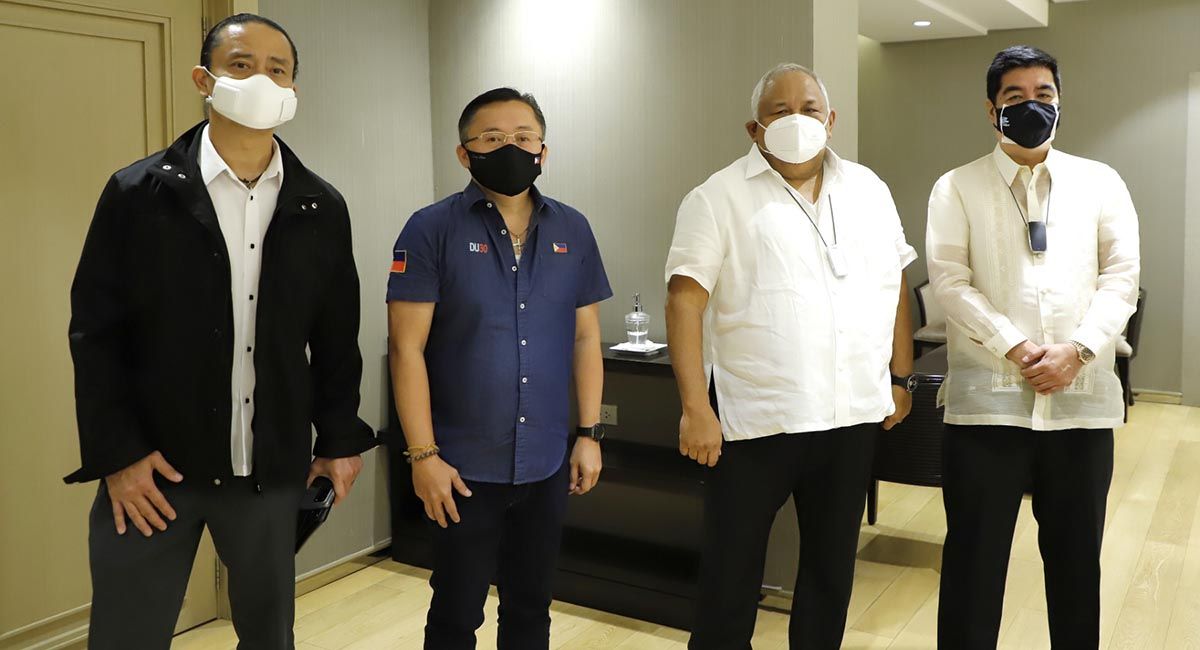 Since the province will be under GCQ until May 15, full practices and scrimmages can only commence once Batangas' classification is downgraded to MGCQ.

Or if the IATF grants the PBA a special permit to resume scrimmages.

PBA practices were already underway for weeks but had to be stopped after Metro Manila, Rizal, Cavite, Laguna, and Bulacan were placed under enhanced community quarantine (ECQ) in April due a spike in COVID-19 cases.

The classification has since been downgraded to modified enhanced community quarantine (MECQ) but training remains disallowed.

With training slated to proceed in Batangas, Marcial said he is glad the league can mount a season faster once it gets the green light from the IATF.