BASER Amer scored 27 points as Meralco picked up its second win at the expense of hapless Alaska, 101-75, on Friday in the PBA Governors’ Cup at the Mall of Asia Arena.

Amer delivered 14 points, four on threes, in the third quarter to spark the decisive breakway as the Bolts compounded the woes of the struggling Aces.

Amer ended up converting six three-pointers as the Bolts improved to 2-1 and gained a share of fourth place with Columbian in the team standings.

The Aces are still in search of an elusive win under new coach Jeff Cariaso, falling to 0-4 in the season-ending conference despite the arrival of a new import in Franko House. 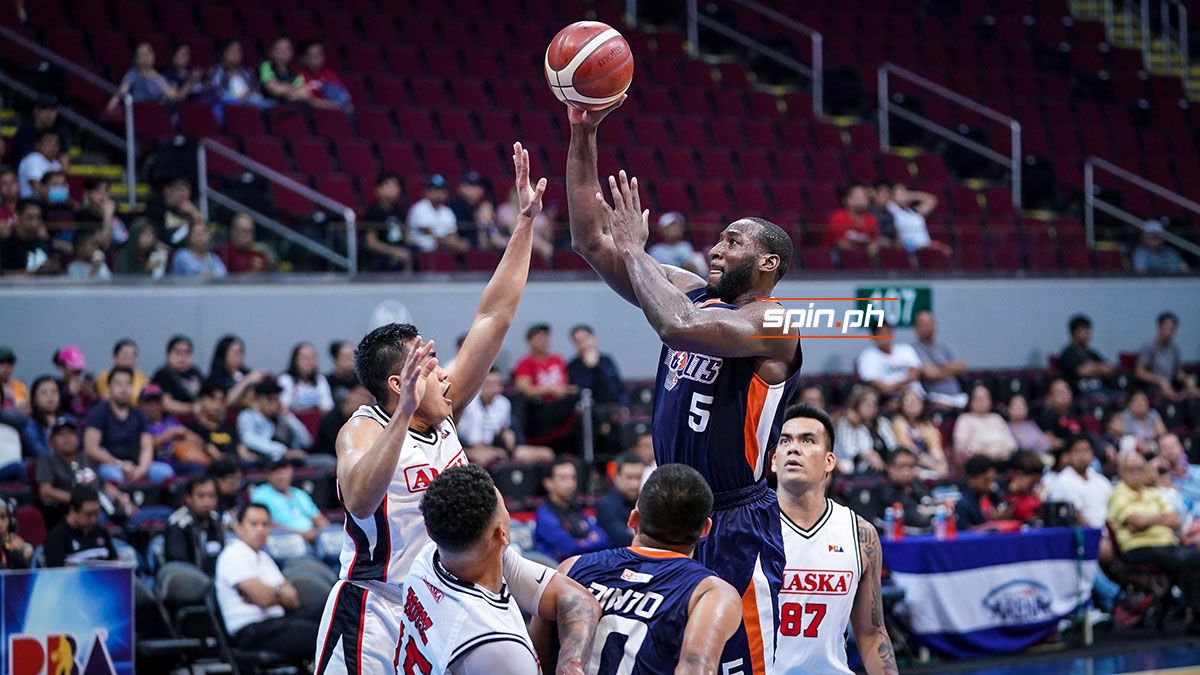 Aside from Amer’s explosion in the third, Meralco coach Norman Black hailed his team for a defense that limited Alaska to only 14 points in the fourth quarter.

“We consider this a good bounce back win coming off our loss to NLEX,” said Black. “Our defense in the second half was very, very good, particularly in the third period. You combine that with Baser Amer getting really hot from the three-point line and that was the reason why we were able to separate in the fourth quarter.”

Allen Durham led the Bolts with 25 points, 15 rebounds, and nine assists while Raymond Almazan added 15 points in one of his best games with his new team.

Amer hit his first three of the third quarter to put Meralco up, 54-44, then hit another one for a 62-46 lead. The Bolts later led by as many as 30 points thanks to their stifling defense.

Chris Banchero and Simon Enciso topscored for Alaska with 12 points each as House was held to eight points and 11 rebounds in a sub-par debut for the Aces.