BARANGAY Ginebra advanced to the semifinals of the PBA Philippine Cup after an 81-73 win over Rain or Shine on Friday at the Angeles University Foundation Sports Arena and Cultural Center.

Japeth Aguilar had a double-double while Stanley Pringle led a decisive late surge as the top-seed Kings clinched a semifinal berth and led the Elastopainters out of the PBA-Clark Smart Giga City bubble.

By avoiding a rubber match with the dangerous Rain or Shine squad, Ginebra marched on to the Final Four against the winner of the San Miguel-Meralco series in a best-of-five affair which will begin on Wednesday. 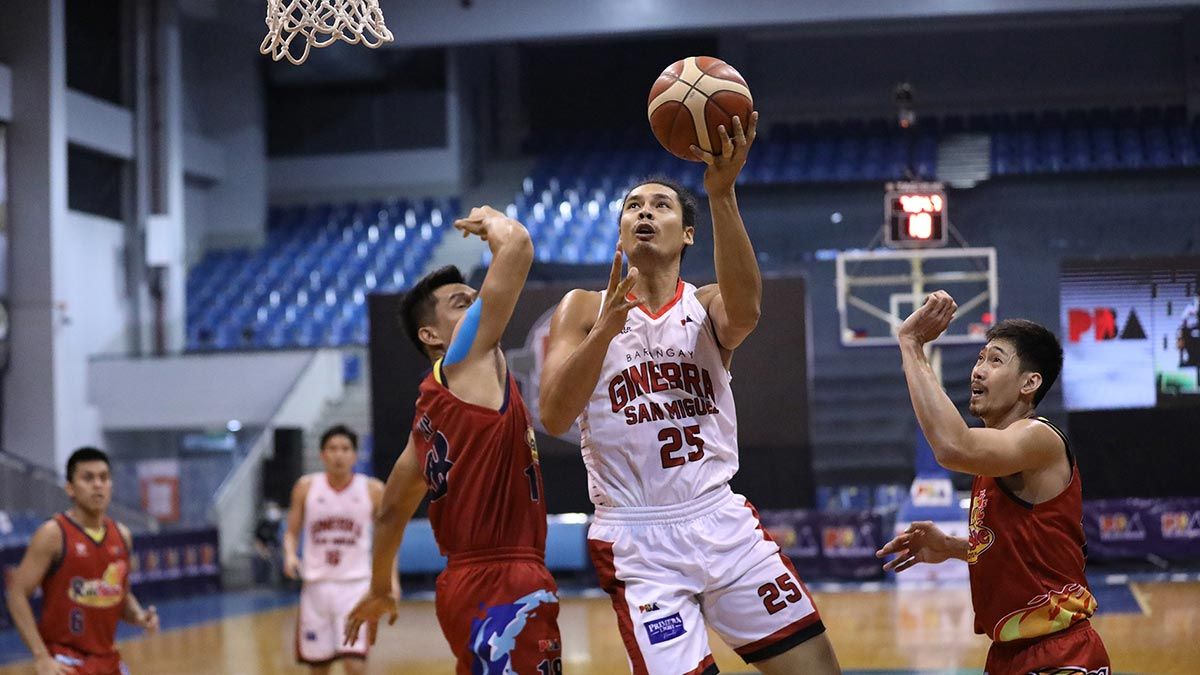 Pringle scored on back-to-back layups to shut the door after Rain or Shine came within a point, 72-71. Pringle’s baskets began a 9-0 run capped by a three-pointer by LA Tenorio for an 81-71 lead, the biggest in the match.

Aside from the win, Ginebra coach Tim Cone welcomed the break as they wait for their semifinal opponent.

“It’s always nice to know who you are going to play because you can start preparations," Cone said. " This gives us a chance (to rest), especially in this bubble situation where the games are so fast and guys are worn down."

Aguilar finished with 23 points and 11 rebounds and led Ginebra’s attack early in the game. The athletic Ginebra big man provided highlight plays including an alley-oop dunk off a lob by Pringle early in the third quarter. 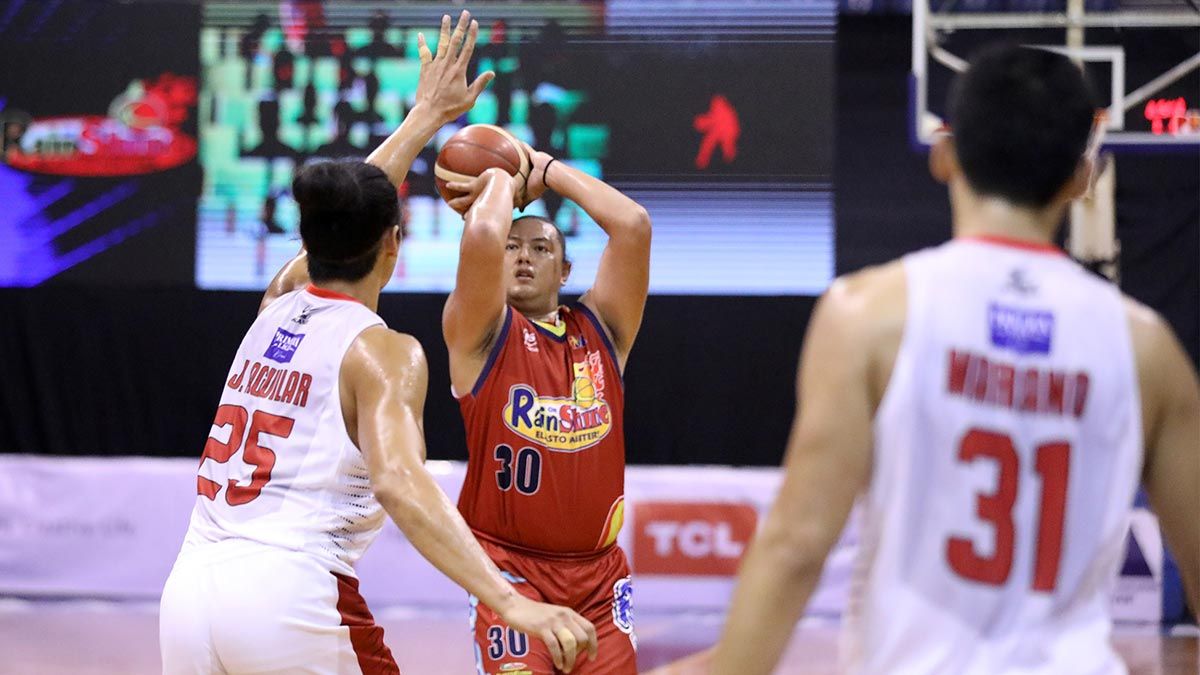 Aljon Mariano added 11 points and nine rebounds while Prince Caperal and Pringle had 11 and 10, respectively, for the Kings, who also got 10 rebounds from Scottie Thompson.

Mark Borboran topscored with 13 points while Javee Mocon added 12 markers in a disappointing end to Rain or Shine’s bubble season.