Game One of the best-of-seven series is at 6 p.m. inside the Smart Clark Giga City bubble.

The Gin Kings and the Tropang Giga go at it on short rest, after Game Five semifinal victories on Friday.

TNT, on the other hand, had a methodical 91-81 victory over Phoenix Super LPG to overcome a 2-1 deficit in the semifinals. 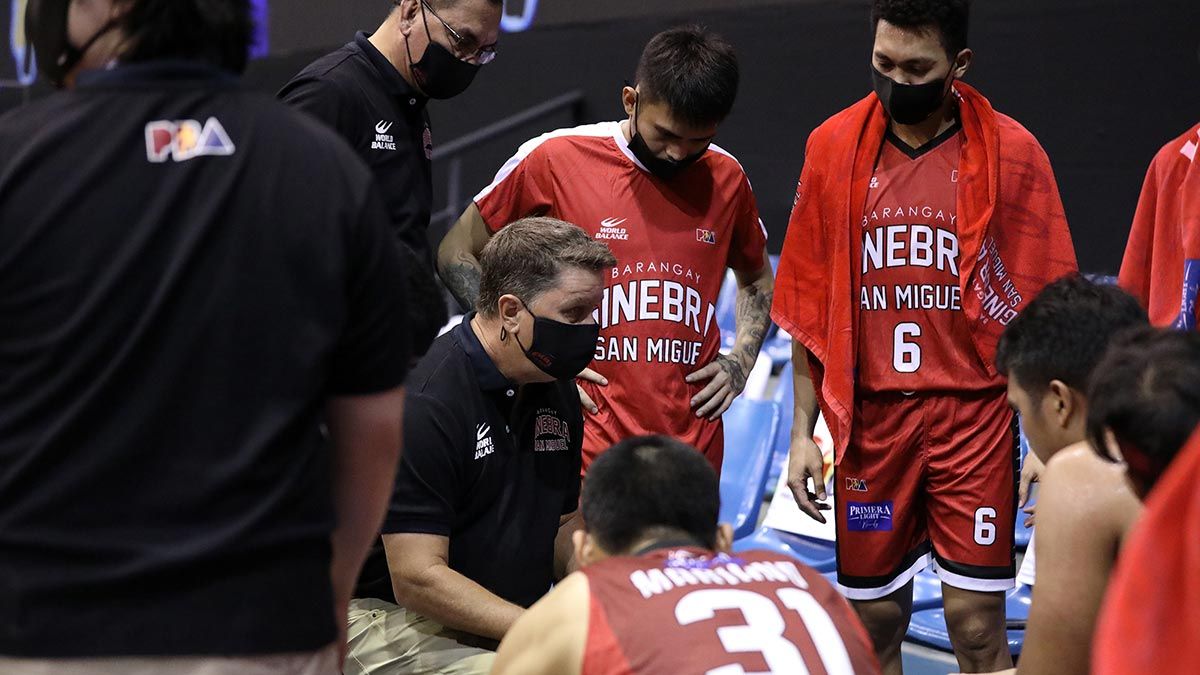 Ginebra coach Tim Cone said he only found out from reporters during Friday's postgame press conference that Game One of the finals will be played after just a day of rest.

“That’s really hard,” said Cone. “Even if its in Manila, it will be really hard. Even here, it’s hard because you just came off a five-game series. Now, you turn around one day. You do what you have to do.”

Ginebra is looking to win its fourth all-Filipino crown and first since 2007 when Jong Uichico piloted the Kings to victory over San Miguel.

TNT, meanwhile, is going for its sixth crown in the Philippine Cup, the last one clinched in 2013 when Norman Black led the then Tropang Texters to a sweep of Rain or Shine. 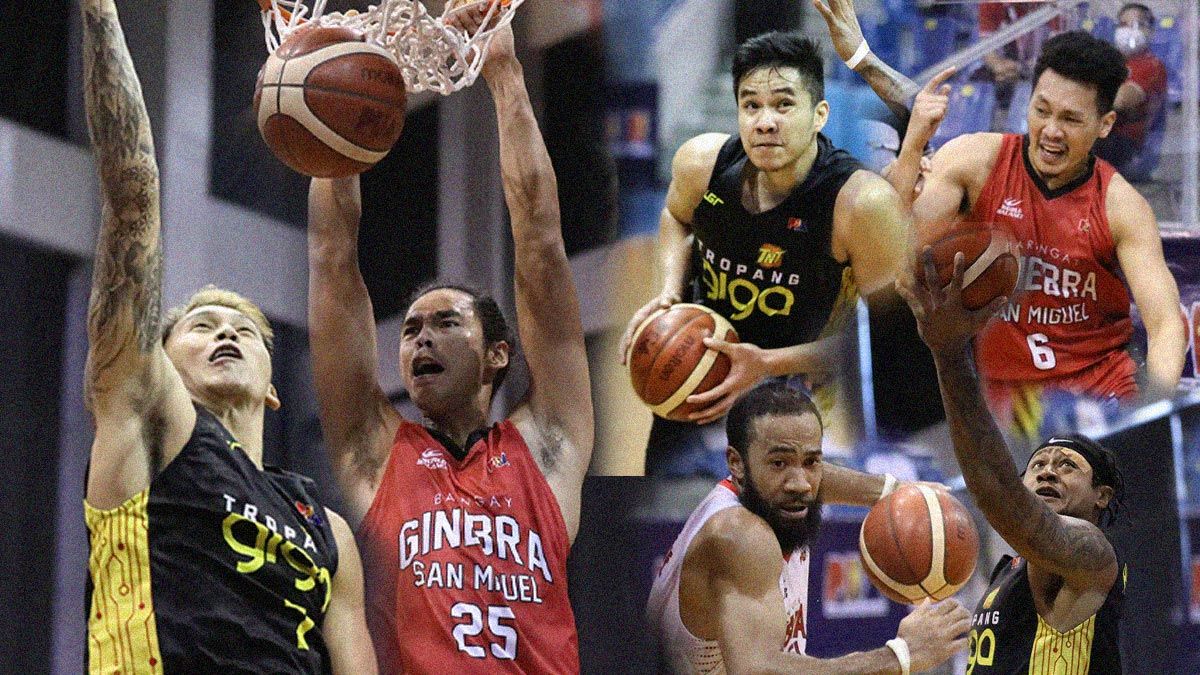 The Gin Kings are also seeking back-to-back conference titles after winning the 2019 Governors’ Cup, while the Tropang Giga have not won a crown since the 2015 Commissioner’s Cup.

Despite being top seed in the playoffs, Cone said Barangay Ginebra is the slight underdogs for the series mainly because of Jayson Castro, who the Gin Kings expect to play a major factor in the finals with his veteran leadership over the years with the Tropa.

The Kings will lean on Stanley Pringle for offensive production but Thompson and Japeth Aguilar can also be relied on not just on points but also on defense.

TNT of head coach Bong Ravena and active consultant Mark Dickel will have a lot of guns led by Bobby Ray Parks, who is having an MVP season.