BARANGAY Ginebra apparently had also taken a look at rookie big man Andre Paras in the days leading to the PBA draft.

The 6-foot-4 Paras made the disclosure when asked if there were teams which requested him to work out with them for possible consideration in the draft proceedings.

“There are only two teams, Barangay Ginebra and Blackwater,” he said.

Text message left by SPIN.ph to Kings coach Tim Cone has yet been returned as of post time.

The 25-year-old Paras landing at Ginebra could have been the culmination of the long-time dream of Andre’s father, Benjie Paras, to be part of the family of the country’s most popular ballclub.

The elder Paras, still the only player to win both the Rookie of the Year and MVP award during the same season back in 1989, once demanded to be traded to the Ginebra franchise following a contract dispute with mother ballclub Formula Shell during the 1993 season.

Paras never got to play for legendary playing coach Robert Jaworski after Shell rejected all trade offers from other teams, prompting the ‘Tower of Power’ to renegotiate and remain with the Oilers.

As it turned out, his son also never made it to Ginebra as the Kings opted for Ken Holmqvist (no. 11) and Brian Enriquez (no. 12) for their first and second round picks in the draft.

But Andre did end up with Blackwater, which found him still available in the third round and didn’t hesitate to select him at no. 27. 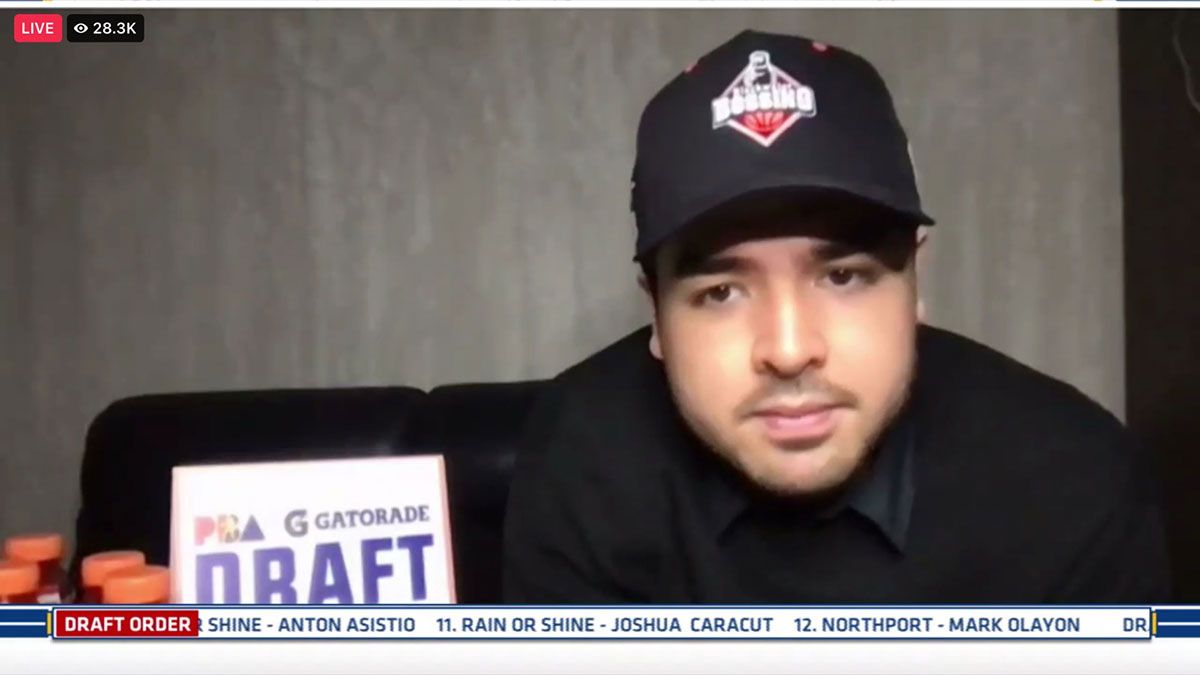 “When I was chosen by Blackwater, I think they did see something in me because ang tagal ko ng hindi nakapag-showcase or naglaro sa D-League because I had other committments and I had an injury at that time (2019),” said the young Paras, who is also an actor, television host, and part-time model.

Just before the Holy Week break, Paras, along with fellow draftees Rey Mark Acuno and Joshua Torralba, already signed the contract offers made by the Bossing, and hopes to formalize everything once the Enhance Community Quarantine (ECQ) within the ‘NCR Plus’ is lifted.

The younger Paras, though, is already grateful to Blackwater management for taking a gamble on him.

“Kahit alam naman natin na I love making fun or entertaining people on cam, but when it comes to basketball, I also mean business. I also want to show my heart and passion for the sport,” he said.
___