CHRIS Banchero had to cram late last season to blend it at Magnolia after he was traded by Alaska midway through the 2019 PBA Governors' Cup.

"Getting traded midway through the last conference is tough, but still no excuse of not getting the job done," the Fil-Italian guard said.

Now Banchero is excited to embark on his first full season with Magnolia, which he believes has what it takes to contend in the PBA All-Filipino Cup.

"I'm extremely excited. To get comfortable with these guys and have a full training camp and really get to know everybody, it's a good feeling," the 6-foot-1 court general said. 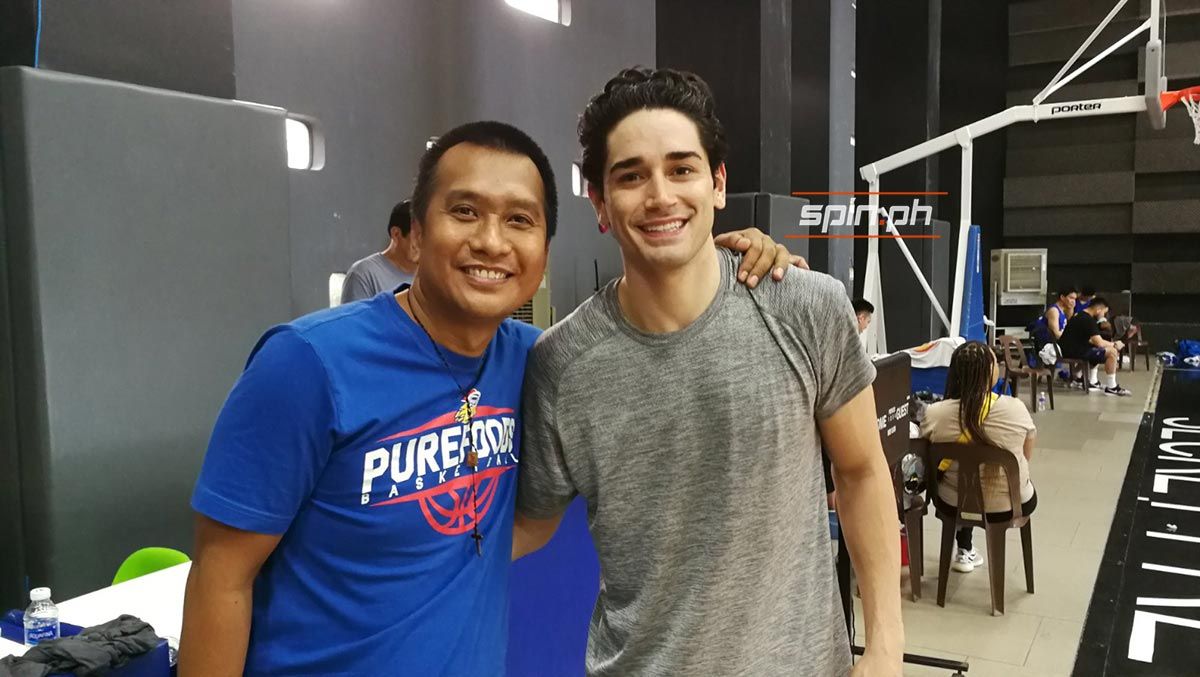 "You know, we have a very strong team with a lot of good veterans and I think we have a chance to win a championship this conference so I'm excited."

Boosting Banchero's confidence is how the Hotshots are entering the upcoming PBA season at full strength, with the team's practices as intense as they come.

"When you step away from the game for a month or a month-and-a-half, you kind of get refreshed. So everyone's back here, eager to get better and eager to work and we want the conference to start," he said.

That, to Banchero, is a good sign as Magnolia aims to take a crack at defending champion San Miguel once the all-Filipino conference begins on March.

"San Miguel's always going to be tough with June Mar (Fajardo) and all the guys that they have. But I think we have a very, very good chance with the type of players we have," he said.

"So I'm excited and I think we have a very, very good chance to win a championship this conference with everybody staying healthy."