LIKE a real trooper, Chris Banchero was quick to embrace the latest change in his PBA career.

Phoenix coach Topex Robinson disclosed that the first order of the day for the 32-year-old Fil-Italian shortly after he was traded by the Magnolia Hotshots to the Fuel Masters was to personally see one of the team’s top bosses.

“Chris already paid a courtesy call to Gov. RTZ (Raymond Zorilla). So I was excited when I had the chance to talk to Chris because he was so excited to be reunited with me naman,” said Robinson of the eight-year combo guard, with whom he previously worked with when the two of them were still with Alaska.

And to think Banchero’s personal visit to the Phoenix headquarters came just hours after being told of his trade along with a pair of draft picks to the Fuel Masters in exchange for eccentric forward Calvin Abueva and a draft selection. 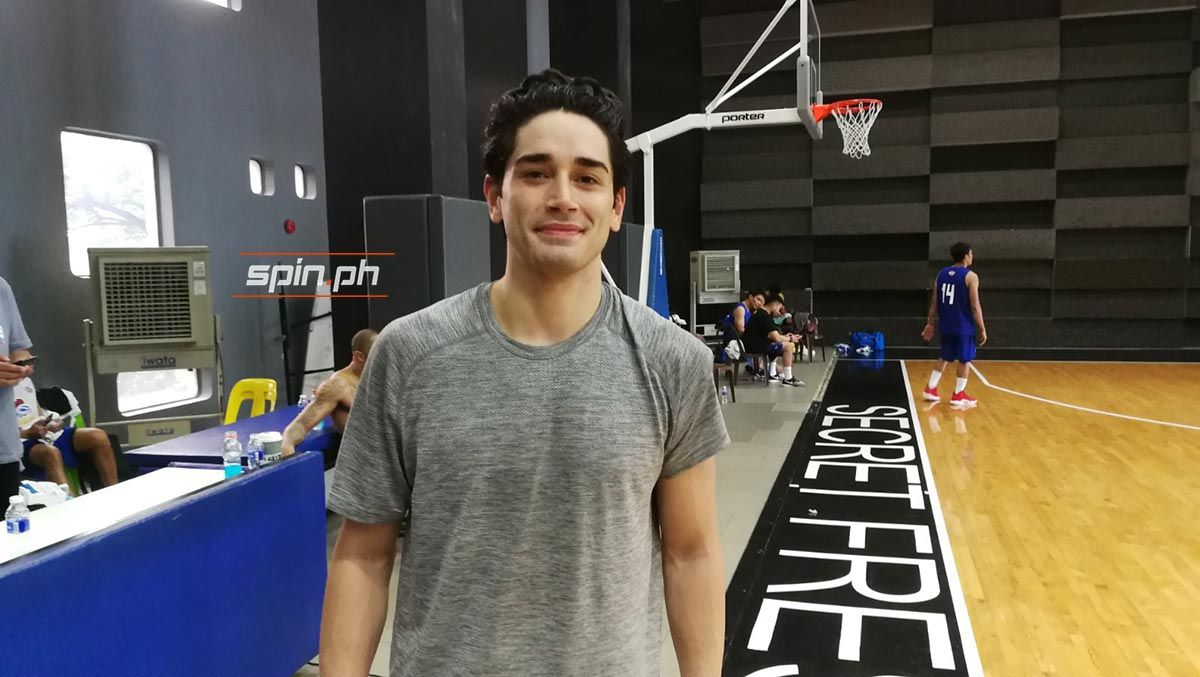 Banchero was informed about the deal while practicing with Magnolia at the SGS gym in Quezon City.

Magnolia coach Chito Victolero, who was the one tasked by management to inform Banchero about the trade, vouched for the professionalism of the first-round pick (No. 5 overall) of Alaska during the 2014 draft.

Banchero played for Robinson for three years when the Phoenix mentor was still among the deputies of Alaska.

“I’m excited when I talked to Chris, we shared the same vision,” said the 46-year-old former PBA player. “Chris is a veteran and he knows his basketball.”

Robinson added franchise player Matthew Wright is excited to have Banchero on board too, despite having to give up the services of Abueva. 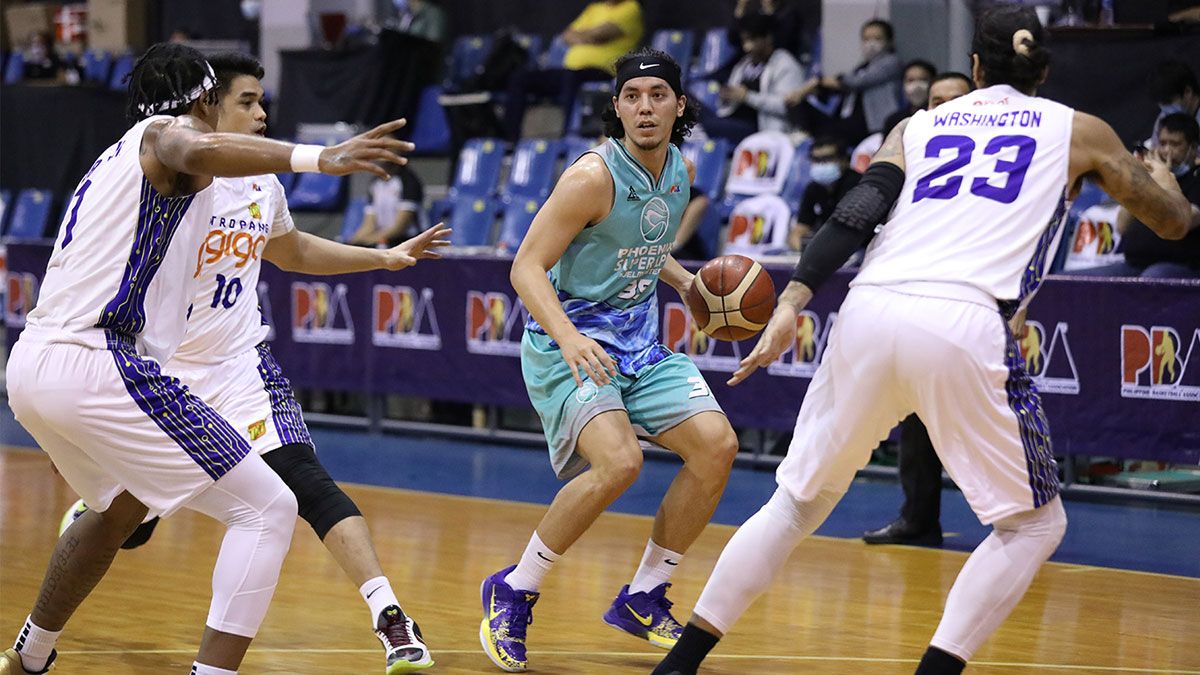 They have yet to make a decisin on other expiring players especially with the Rookie Draft just three weeks away. The team hopes to take advantage of the No. 6 pick in the first round which it acquired from Magnolia in the Abueva trade.

“At No. 6, medyo we get to really see a face on the number. Obviously, sobrang laden (itong draft), so whoever comes our way, I’m sure hindi kami lugi kung sino man yun,” said Robinson.

While the Fuel Masters only have an eight-man roster at the moment, Robinson vowed the team will still display the same brand of basketball Phoenix is known for.

“We’re always about competition. We’re going to compete,” said the Phoenix coach. “We are not going to use this (trade) as an excuse. We’re already moving forward.”