But that's not the case right now, the former RFM slotman rued.

Balingit recalled that during that time, it was Slaughter who was dominating Fajardo, even winning the Cesafi title for the University of the Visayas Green Lancers in 2009 over Fajardo and the University of Cebu Webmasters.

The Fajardo-led Webmasters went on to win two Cesafi championships after Slaughter's departure for Ateneo, where he won two more championships in the UAAP at the end of a fivepeat run by the Blue Eagles. 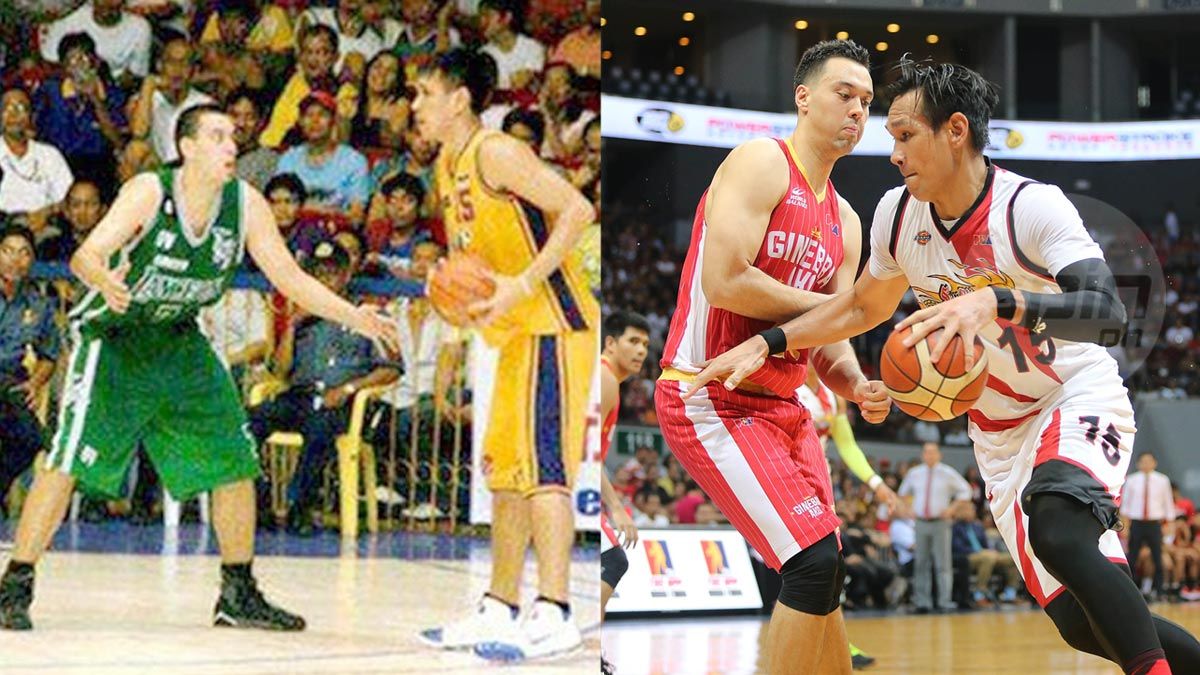 While Slaughter made a name for himself in the Big City, the 6-10 Fajardo remained out of the radar of scouts and was only known to underground basketball fans in different online forums during the infancy years of social media.

Balingit said he had high expectations for Slaughter, saying he didn't expect Fajardo to have five league MVP awards at this time and Slaughter none. 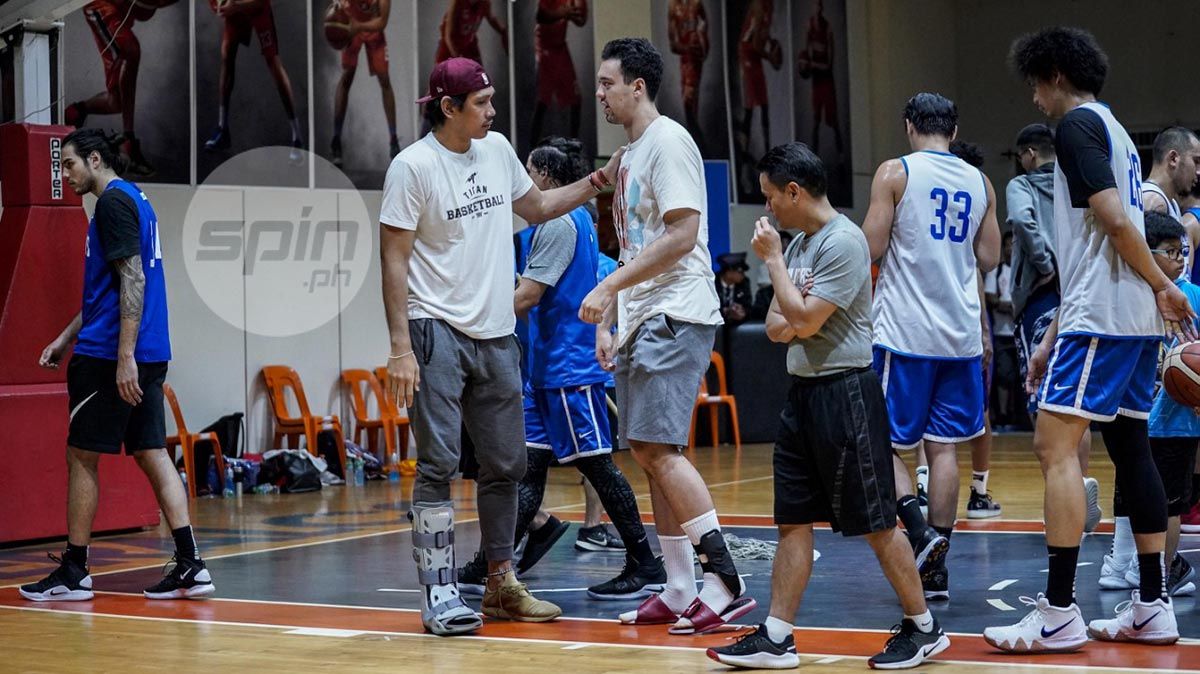 Though there is now a huge gap between the two giants, Balingit believes it is not too late for the 31-year old Slaughter to catch up. 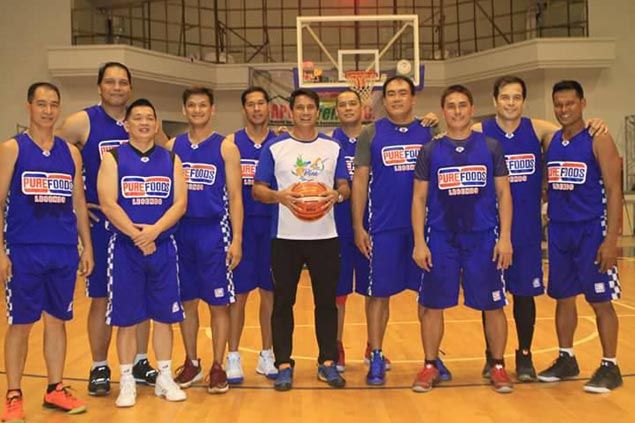 Bashers on social media have compared Slaughter to another former Ginebra slotman in EJ Feihl, but the latter insisted Slaughter was better than him. 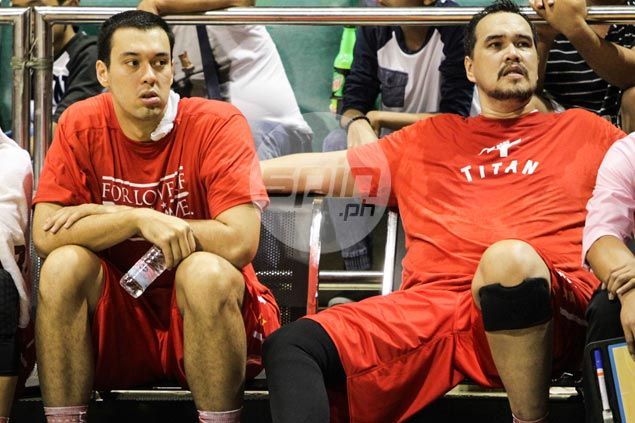 Feihl also has no doubts that Slaughter can hit new heights once fully fit.