Balanza, Batiller to apply for PBA Draft as Chauca benefits from extension

LEADING Letran to its first title in four years, Jerrick Balanza and Bonbon Batiller are ready to make the jump to the next level.

The graduating Knights seniors have bared their intention to join the 2019 PBA Rookie Draft as they try to test their luck in the pro league.

The two have been the anchor for Letran this NCAA Season 95, helping the Muralla side climb from being the three-seed to the championship.

Balanza averaged 15.0 points on a 35-percent shooting from deep, alongside 3.5 rebounds and 3.0 assists as he impeccably filled the role of the team's leader.

On the other hand, Batiller netted 11.2 points, 3.5 boards, and 2.7 dimes, establishing himself as a reliable offensive option for the Knights. 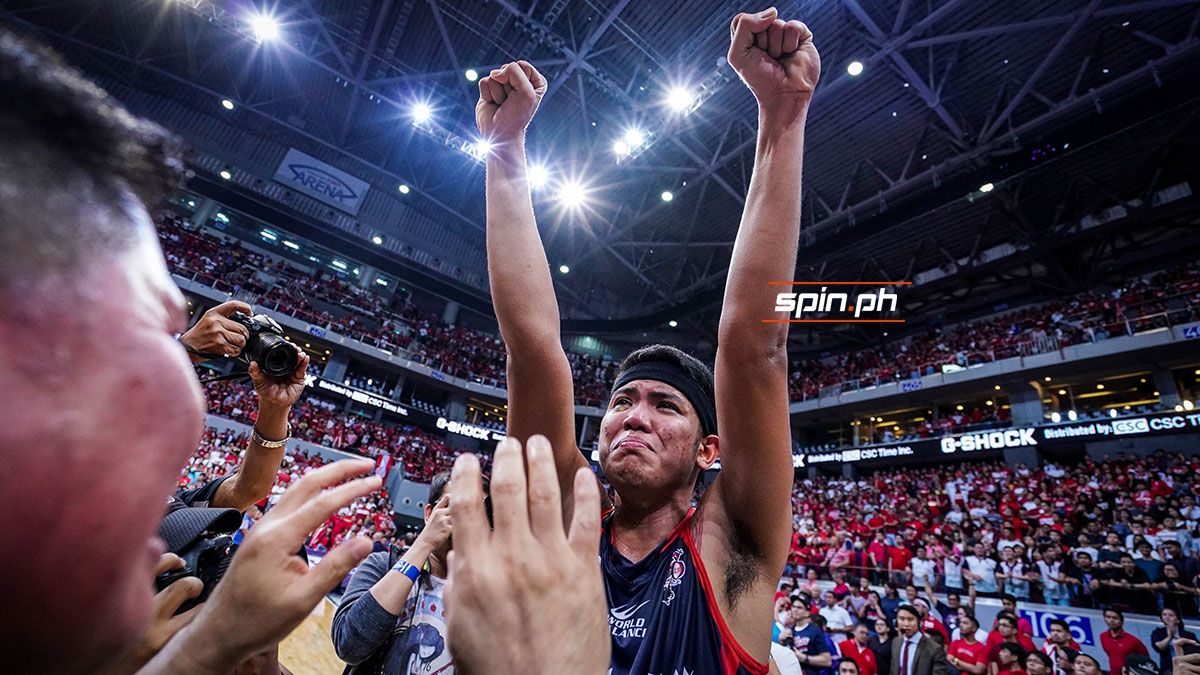 Valandre Chauca, Adamson's own anchor in the UAAP, is also ready to take his hot shooting to the big leagues as the Fil-Peruvian guard likewise declared for the draft.

"Excited isn’t the word, honestly. This is my lifelong dream coming true before my eyes," Chauca said.

The 5-foot-10 sniper benefitted from the league extending its deadline for Fil-foreign applicants, giving aspirants until November 29 to submit their applications. 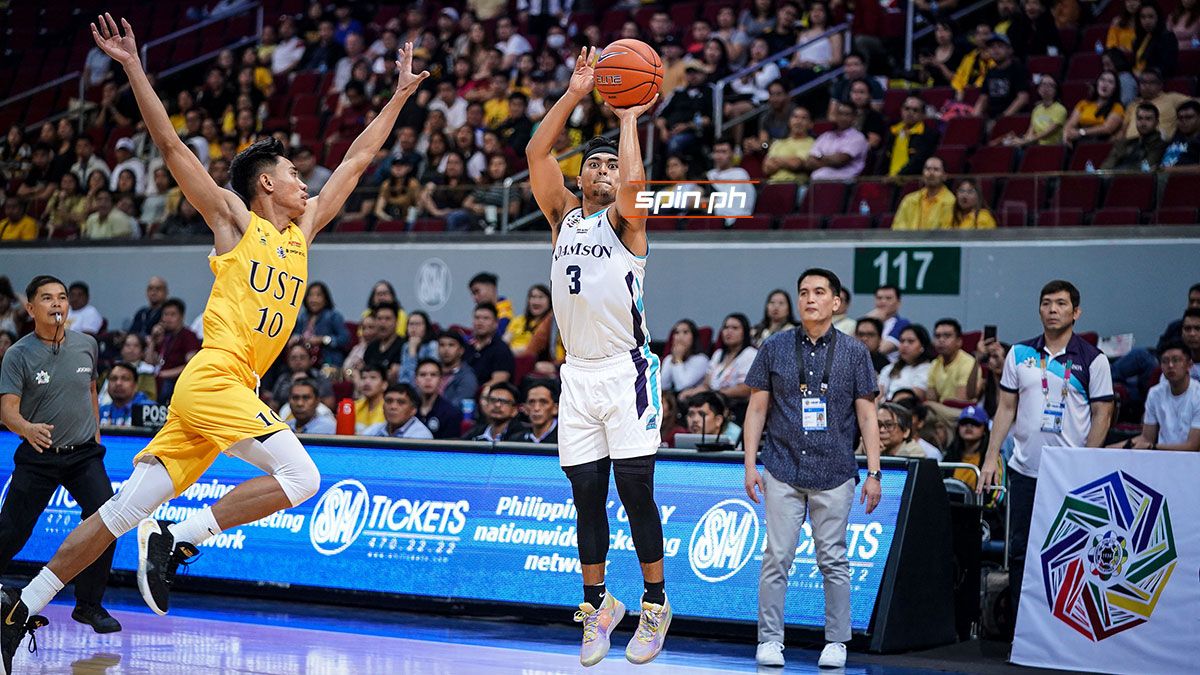 Chauca, 25, towed Enderun Colleges to its first Finals appearance in NAASCU and continued that streak in the PBA D-League, where he averaged 21.1 points on a 43-percent shooting from threes, on top of 4.6 assists and 4.0 rebonds in the Aspirants' Cup.

He then went on and played his lone UAAP season with Adamson this UAAP Season 82, bursting to the scenes with his early explosion for the Soaring Falcons.

Chauca did cool a bit as the season went, ending the campaign with his numbers of 12.0 points on a 25-percent clip from deep, alongside 3.6 rebounds and 3.4 assists as Adamson missed out on the Final Four.

Letran coach Bonnie Tan also approved Balanza and Batiller's move, believing that his seniors can take their game and thrive in the PBA.

Tan, who also serves as the team manager for NorthPort, is keeping his fingers crossed that his side will get a chance to draft at least one of Balanza and Batiller, fully aware of the capabilities of his wingers.