IT’S not exactly the merriest of Christmas for veteran big man Noy Baclao.

The Alaska forward continues to rehabilitate from a ruptured patella tendon in his right knee that ended the PBA season for him.

But the worse part, his contract with the Aces has expired, further adding to the uncertainty that awaits him for the year 2020.

While Alaska management has properly taken care of him since going down with the season-ending injury at the start of the Governors Cup, Baclao understands that in the end everything remains a business thing. 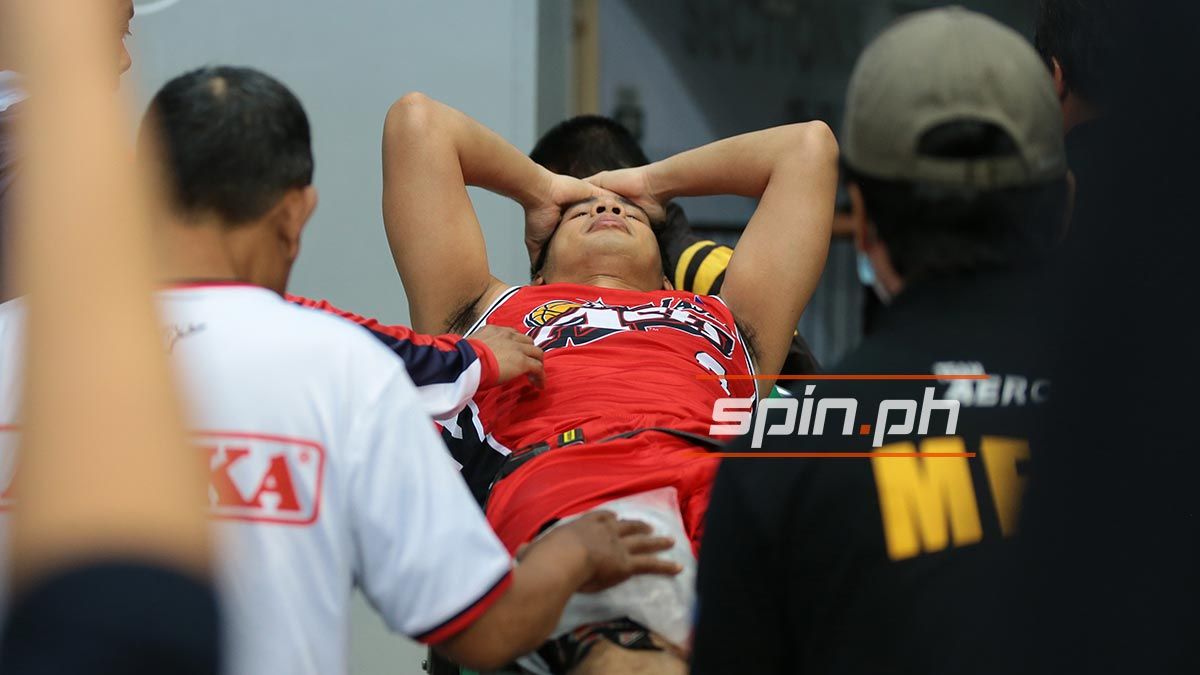 “Expiry ako tapos injured pa ako. And then half of the year (2020) pa ako makakalaro talaga. So I don’t know ano ang mapapag-usapan ng agent ko at ng Alaska,” said the proud product of Ateneo who was the top overall pick in the 2010 rookie draft.

Instead of concerning himself with his contract negotiations, Baclao said his focus right now is aimed at getting back in shape and strengthening his injured knee and be ready to play by May or June next year.

His knee immobilizer had been removed last week of November, allowing him to already bend his knee. He is now on the 12th week of recovery period and by next week his clinical rehabilitation will be over.

By January, Noy hopes he’ll start the process of strength and conditioning.

This is the first time the Bacolod City native has suffered an injury of this magnitude, which couldn’t have come at a worse time especially with Baclao not getting younger anymore at 32 years old. 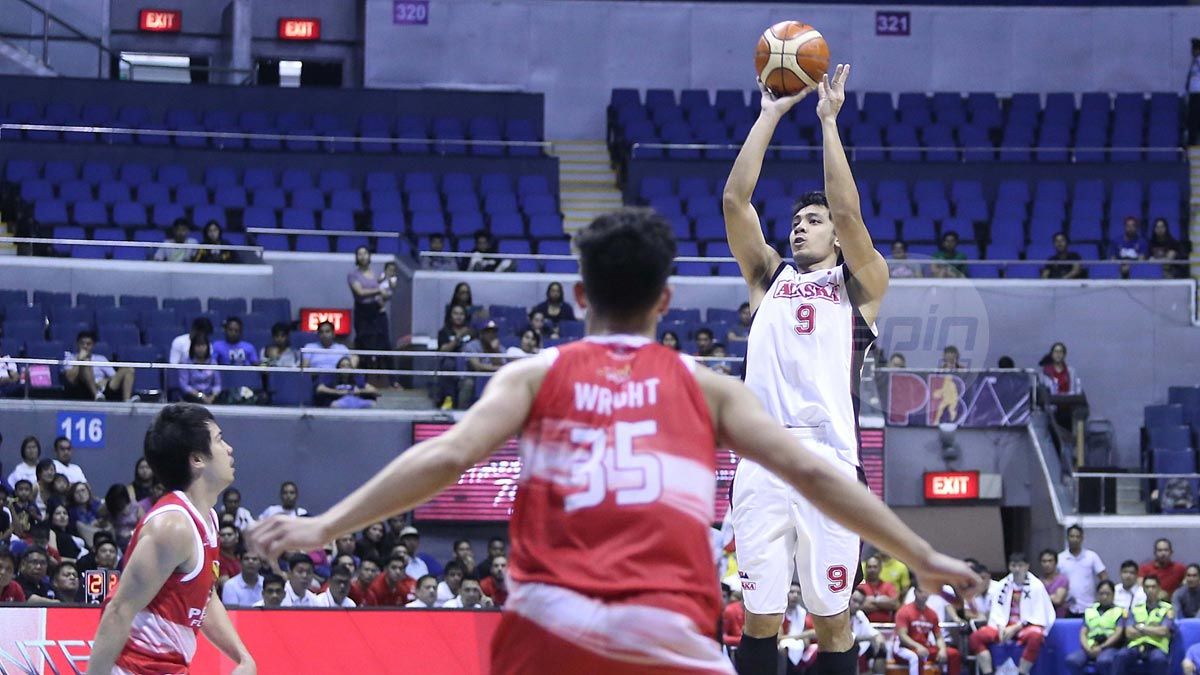 Such assurance gives Baclao the optimism that everything will eventually come out fine.

Baclao also couldn’t say more on how Alaska has helped him along the way especially financial-wise when he went down with the injury.

And it’s the reason why he keeps his fingers crossed that eventually he’ll remain with the team despite his current condition.

“Nandito na halos lahat. From facilities all the way to management wise,” he said.

Baclao has been with the Aces since 2015 when he was traded along with a 2017 first round pick by NorthPort for Gabby Espinas.

His four-year stay with Alaska is the longest tenure he had with the four other teams he previously played for in his 10 seasons in the league.

And he’s hoping it will stay that way for the next year or so.