Leo Austria was hardly surprised after Ross registered a total of six steals in the opening half alone of San Miguel’s PBA Philippine Cup game against erstwhile unbeaten TnT Tropang Giga on Wednesday.

The veteran guard finished with only three points on 1-of-6 shooting in the Beermen’s runaway 83-67 win at the Don Honorio Ventura State University gym.

But he shone bright on defense by pulling off six steals, grabbing eight rebounds, and dishing four assists in the Beermen’s bounce back win after their stunning upset at the hands of Terrafirma Dyip a week ago.

Ross did what was expected of him, according to Austria.

“That’s what we’re expecting from him. That’s one of the thing na makikita mo kay Chris, yung kanyang energy sa defense. And I’m happy for him because he was able to perform,” said the San Miguel coach. 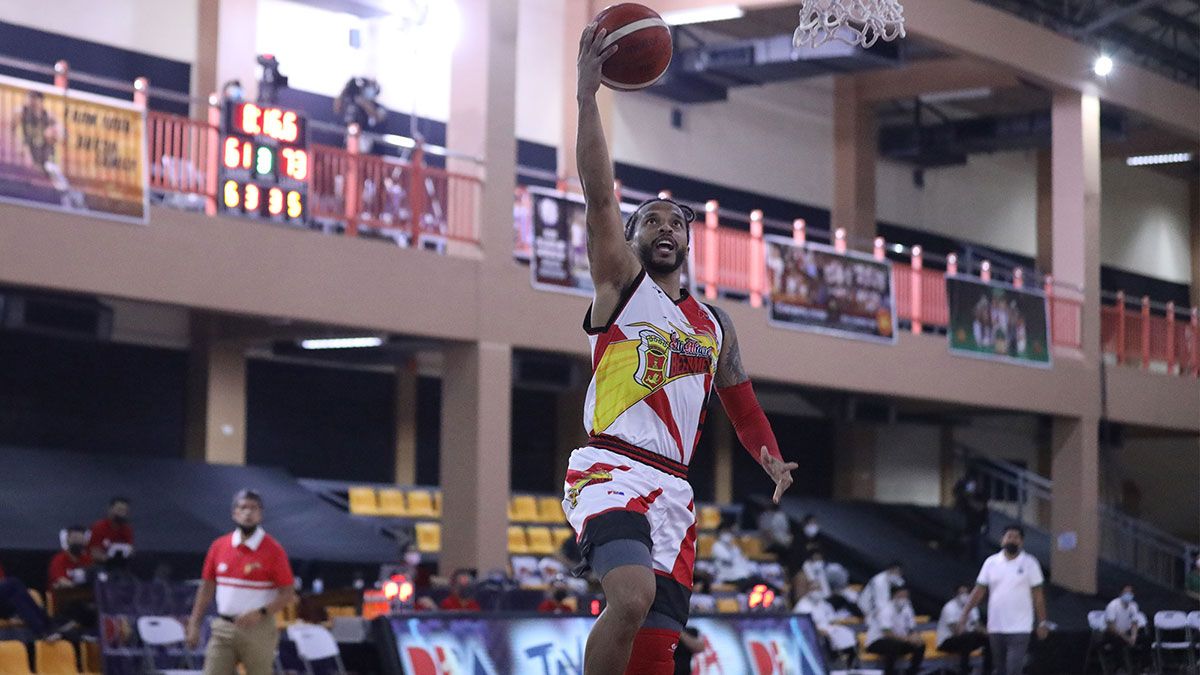 Ross’ first-half job already had him achieving a milestone by becoming only the sixth player in league history to breach the 900 steals total.

With a total of 901 steals, the 36-year-old guard, a two-time Defensive Player of the Year, is now just two shy of moving into No. 5 in the all-time list and dislodging guard Dindo Pumaren (902), according to league chief statistician Fidel Mangonon III.

Ross’ six steals in the first half is also the most by a player since Ryan Reyes had eight in the second half for TnT in Game 5 of the 2012 Philippine Cup Finals against Powerade. Reyes finished with 10 steals in the team’s title-clinching game, 110-101.