SAN Miguel coach Leo Austria admitted the team is in dire need of more contribution from the locals after another defeat in the PBA Governors’ Cup.

The Beermen fell apart after Dez Wells left at the end of the first half due to an ankle injury, losing their second straight game - and third over their past eight games - at the hands of Meralco, 125-99, on Sunday night,

Austria said the team badly needs the locals to step up after Wells’ 56-point explosion against NorthPort last Wednesday also led to a defeat.

“Our main concern is the local players. They should provide help to Dez because of the fact that he scores 56 points, but he cannot do it alone. I think we have a problem with the locals because we are relying more on him,” said Austria. 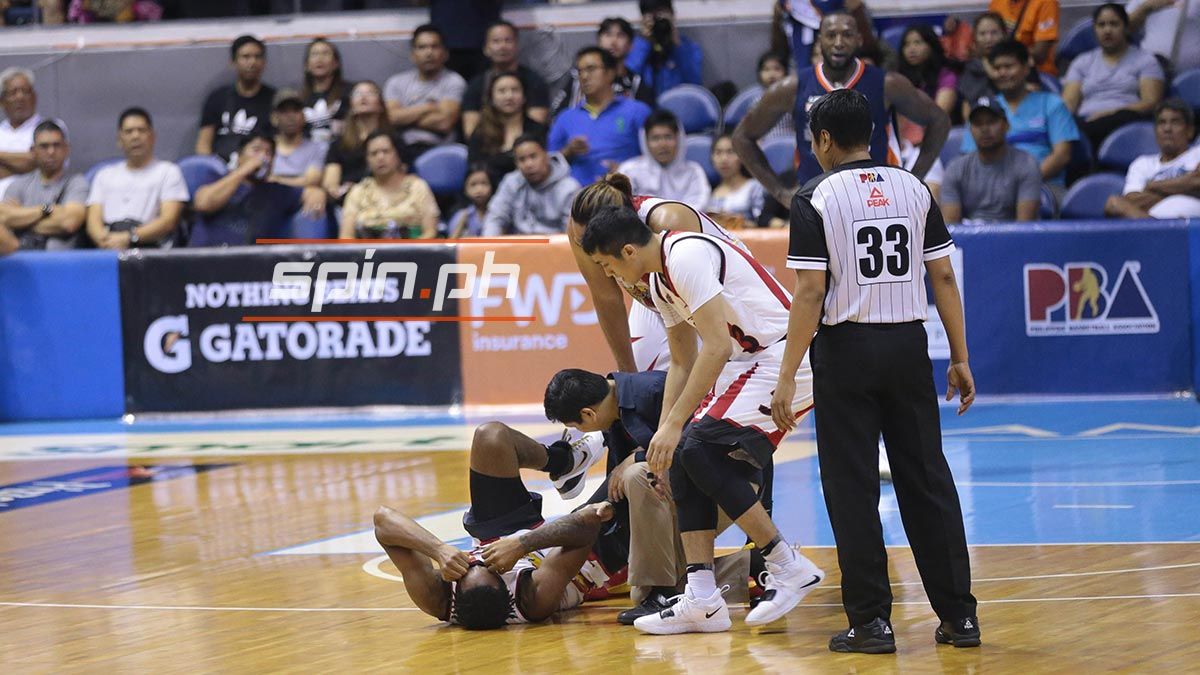 With Wells out, June Mar Fajardo picked up the scoring slack and finished with 31 points and 13 rebounds. However, it was not enough as Meralco ran away with the win.

Austria said he observed that his players are simply going through the motions the past few games.

“I think we should understand the situation of the team because we have a very good import. As much as possible, he is trying his best to get involved. We have to continue competing. The problem in our last games, we are just playing, we are not competing. We have to act together especially in practice,” said Austria. 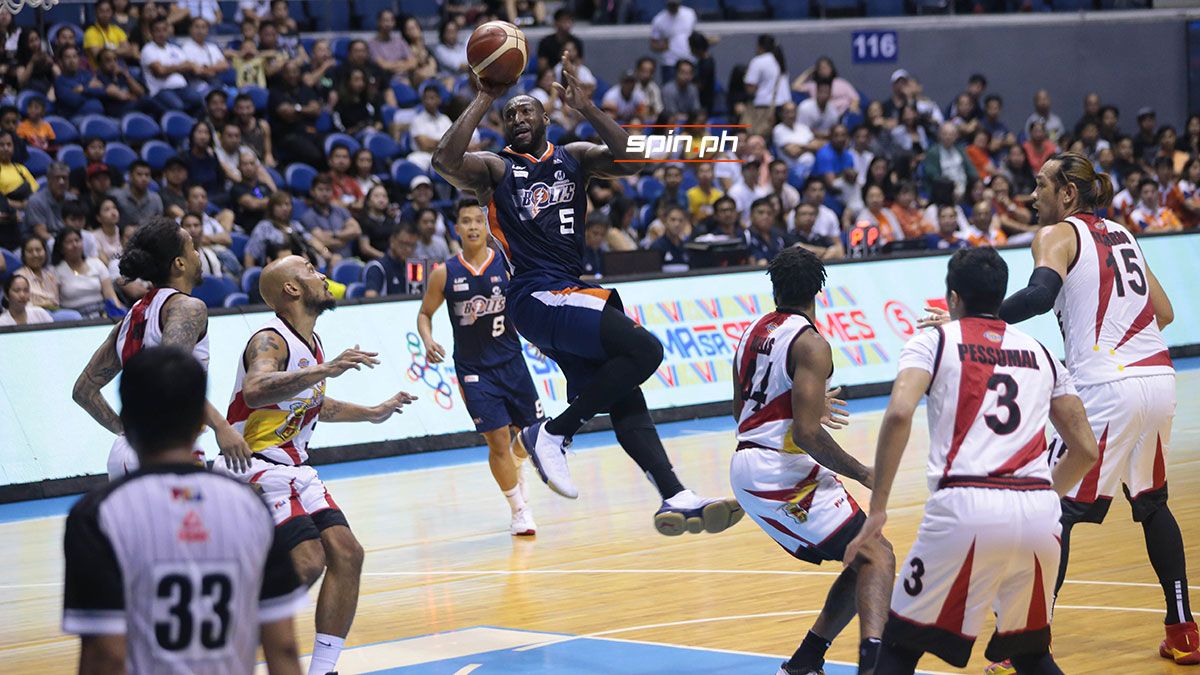 Austria, however, said he also understands the players who are battling fatigue while chasing a grand slam.

“Sometimes, we can’t blame them dahil continuous ‘yung paglalaro nila in the last five years. We are always in the playoffs, we are always in the finals, we have out-of-the-country games, at talagang hindi pa naghe-heal ‘yung iniinda nila.

"But that’s the way it is. You are a player, you are a professional, accept it. You have to prepare,” said Austria.

Austria hopes that the second consecutive defeat would serve as a wake-up call for the Beermen.

“We should be prepared. We are after the goal of so many fans, management, and the team because this is a rare opportunity. I don’t want to mention it. That’s something that could pressure the team. First things first, we should act together,” said Austria.