ASI Taulava is set to return for a record-tying 23rd PBA season as he’s set to be activated by NLEX in the coming Commissioner’s Cup.

Taulava, 49, is in line to play for the first time this season as injuries hounded the Road Warriors going to their campaign in the mid-season tournament.

NLEX executive Ronald Dulatre said on Monday the veteran 6-foot-10 Fil-Tongan will take the place of JR Quinahan, who is feared out for the import-laden meet due to a long-standing left heel injury.

If he plays just a single game this season, Taulava will tie the legendary Robert Jaworski for the longest tenure ever by a player in Asia’s oldest play-for-pay league.

Taulava meanwhile, saw action for just a single game for the Road Warriors last season during the Governors Cup in a 116-86 rout of Terrafirma to mark his 22nd season in the league after coming in as Talk 'N Text's direct Fil-Am hire back in 1999. 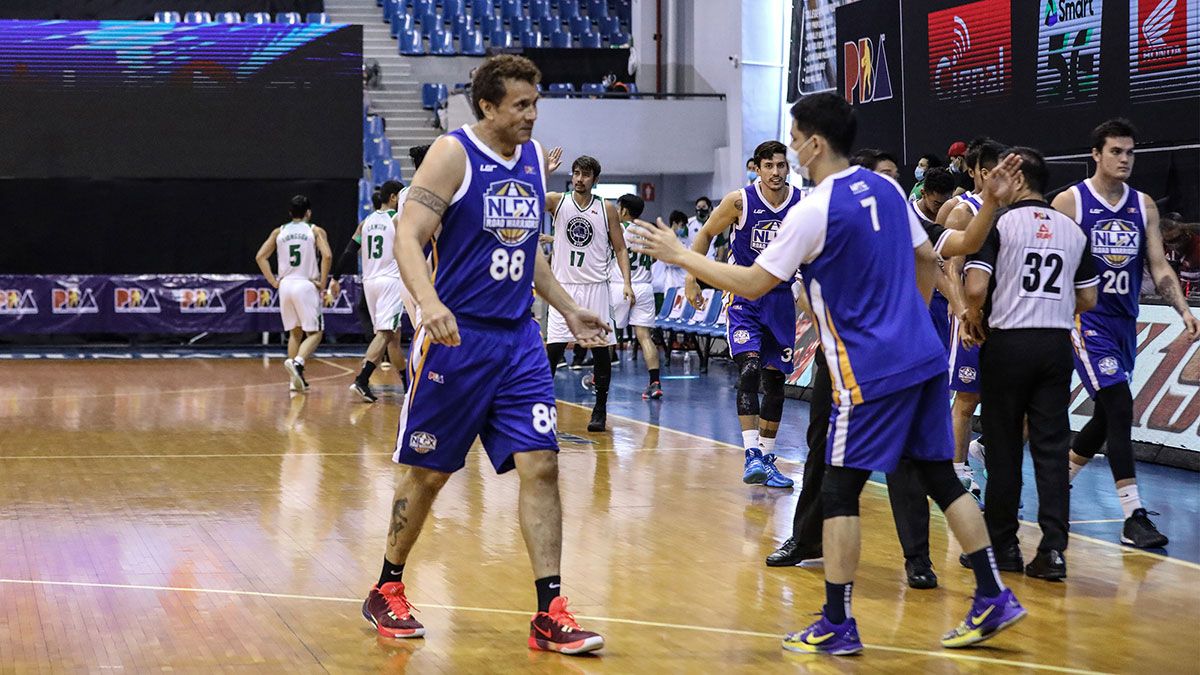 The 2003 MVP missed several games early in his PBA career in the midst of the Fil-Sham issue, but as per PBA head statistician Fidel Mangonon III, the seasons were still counted in favor of Taulava since he still played during those years.

Interim coach Adonis Tierra said the lack in manpower had the Road Warriors looking for the evergreen big man to reinforce their frontcourt.

Aside from Quinaha, also in the injured list are Philip Paniamogan and Tony Semerad.

Paniamogan went under the knife due to a knee injury, while Semerad had bone spurs removed from his hand.

NLEX plays its opening game against a Rain or Shine side led by its former coach Yeng Guiao on Friday, two days after the mid-season tournament kicks off.