IT was one of the most iconic commercials the PBA ever did in its history.

During the late 1990s, the PBA created a promotional campaign with Asi Taulava blurting out the line “I-miss mo’, referring to the free throw which will begin a basketball game to determine whose team will have first possession.

Despite the advances in technology two decades since then however, the commercial surprisingly isn’t available on YouTube or Facebook after an initial search by SPIN.ph (leads will be highlyappreciated).

Taulava though still recalls the commercial, something that he never imagined would turn out to be a a big thing. He recalled the commercial came in his rookie year in 1999 when he was a direct hire of Mobiline and during the time when the PBA was looking to promote in the midst of a sliding fan turnout as well as competition with the Metropolitan Basketball Association (MBA).

“That commercial, it just fell in my lap in my rookie season,” said Taulava during a coaching webinar organized by Hoop Coaches International. “The PBA was looking for ways to start branding. Remember, at that time, in 1999, the PBA was in a downward spiral. They wanted to promote the players to our fans and start getting fans back.”

“They asked me to do the ‘I-miss mo’ commercial. There was the one with the line,” Taulava said. 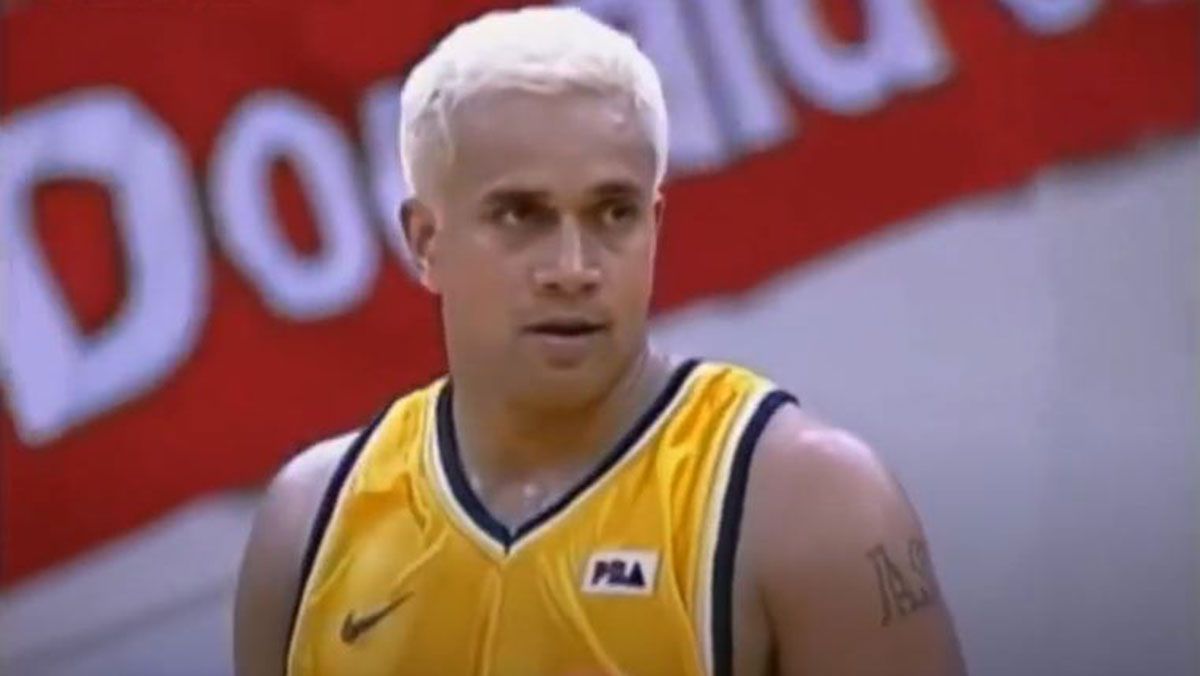 Now 47, Taulava is about to wrap up his PBA career as he intends to retire following his 21st year in the league. An MVP in 2003, Taulava is part of the 40 greatest players in PBA history.

To this day though, Taulava said he was amazed with the reception of the commercial, and PBA fans let him remember it.

“I never, in my wildest dream, imagined that it will turn out to be so big. Even up to today, people still walk up to me and (say) ‘Asi, i-miss mo.’ It was great,” said Taulava.