ASI Taulava credits NLEX coach Yeng Guiao for what he calls a career extension in the PBA.

Taulava considers Guiao as one of the top coaches he has played for, particularly because he brings out the best in players.

“He is like a dad,” said Taulava during a recent coaching webinar of Hoop Coaches International. “Coach Yeng is one of those guys that is strict but at the same time, if you put in the work on that certain skill that you want to do, he won’t stop you. If you come in the morning, you do the extra shooting, the extra workouts, when gametime, since you put in so many hours, he will allow you those certain things.”

Taulava recalled his first meeting with Guiao when the latter was appointed NLEX coach, and one of the first things he told the 2003 MVP was to expand his game.

“Before coach Yeng, I was told never to shoot a jump shot, always attack, attack. When coach Yeng took over NLEX, I still remember that in a meeting, '(He told me) Asi, you can’t just play with your back to the basket all the time. You’ve been doing it for so long. You have to develop a new skill. That way, you can help the team.'” 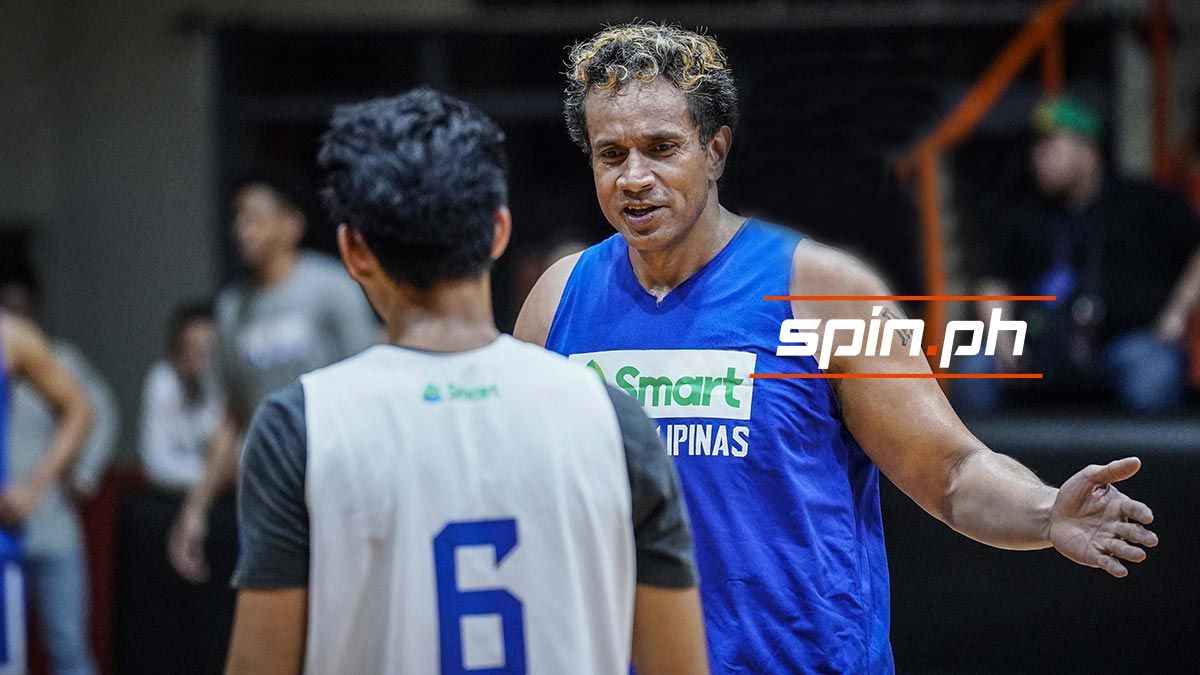 Like most modern bigs, Taulava thought of extending his range.

“The first thing I thought about was three-point shot. I shot a few threes at TNT. When I took a couple of threes, management and some of the coaches will get mad at me for shooting. Playing for coach Yeng, I never had that issue.”

In fact, Taulava said Guiao will be very upset if a player passed on an open shot, either a two-pointer or a three-pointer.

“Other coaches will get mad at you for shooting a three. Coach Yeng will be very upset if you don’t shoot an open three. That means, to him, you didn’t put in the extra hours and the hardwork. He wants you to be confident and he gives you confidence,” said Taulava. 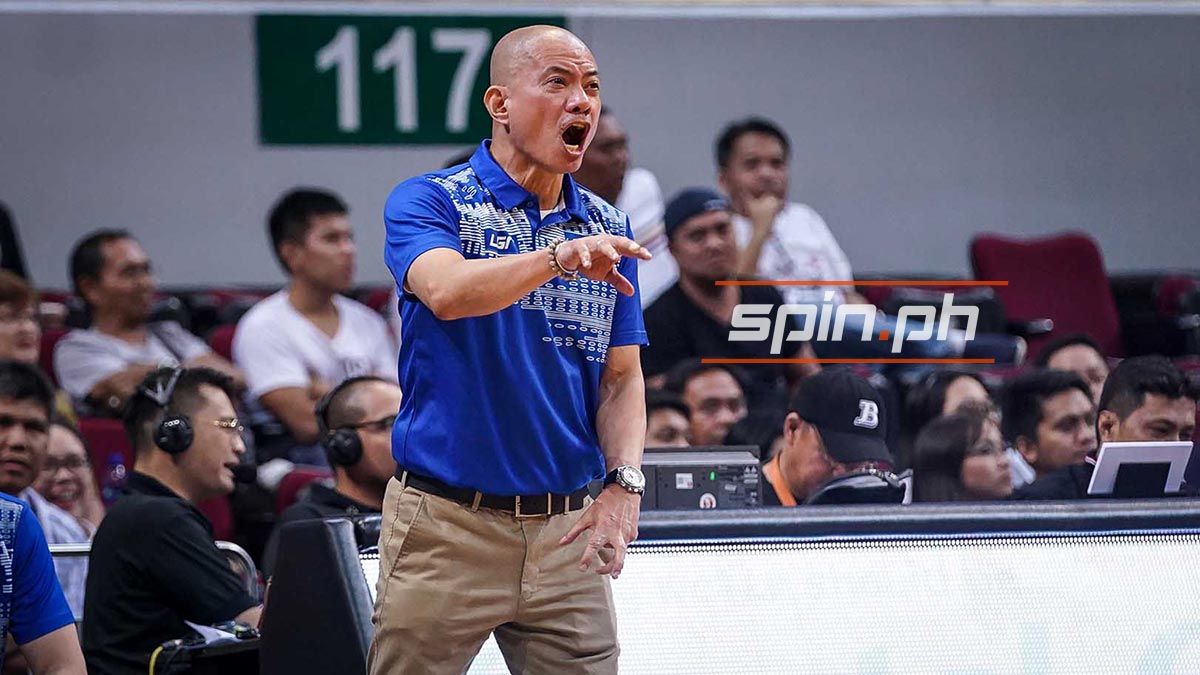 Now 47, Taulava said Guiao’s presence at NLEX reinvigorated his career. He also became motivated to work even harder by coming in early in practice to join the younger players who are logging extra work for their game.

“When you get out there, you have a coach like coach Yeng behind you, you want to play hard and you’ll give everything that you’ve got. He revived me again. He’s got me doing things that I thought I could never do. I never shot so many threes in my whole career,” said Taulava.

Now that he is set to play his final season in the PBA, Taulava wants to finish his career as a contributor to the Road Warriors.

“I want to mix it up. Not just shooting threes but going back to attacking the basket too and try to be a threat when I’m on the court,” he said.