JUST like the PBA season, uncertainty hounds the career of evergreen Asi Taulava.

In what was supposed to be ‘The Last Dance’ for the veteran NLEX big man has suddenly become a case of indecision as the league’s 45th season hangs in the balance as the result of the current coronavirus pandemic.

Taulava and the Road Warriors have yet to see action for the year when the PBA rightfully shut down the league operation with the growing cases of the virus.

Heading to this year’s Philippine Cup, the 47-year-old former MVP was looking forward to finally walking away from the game once the league’s first offering for the year is over.

But now, everything hangs in the balance.

“It’s up in the air,” said Taulava of his planned retirement. “Let’s see what happens once everything progress and see where it goes after this quarantine.”

“As of now, I just try to keep negative from the virus, it’s pretty scary.”

While retirement does beckon for the Fil-Tongan big man going into his 21st season, Taulava admits still being capable of playing despite being the oldest player in the league.

“The motivation is still there to go out and do that extra work, the daily grind. My body can still take it, then I continue playing,” said Taulava, a 17-time All-Star. 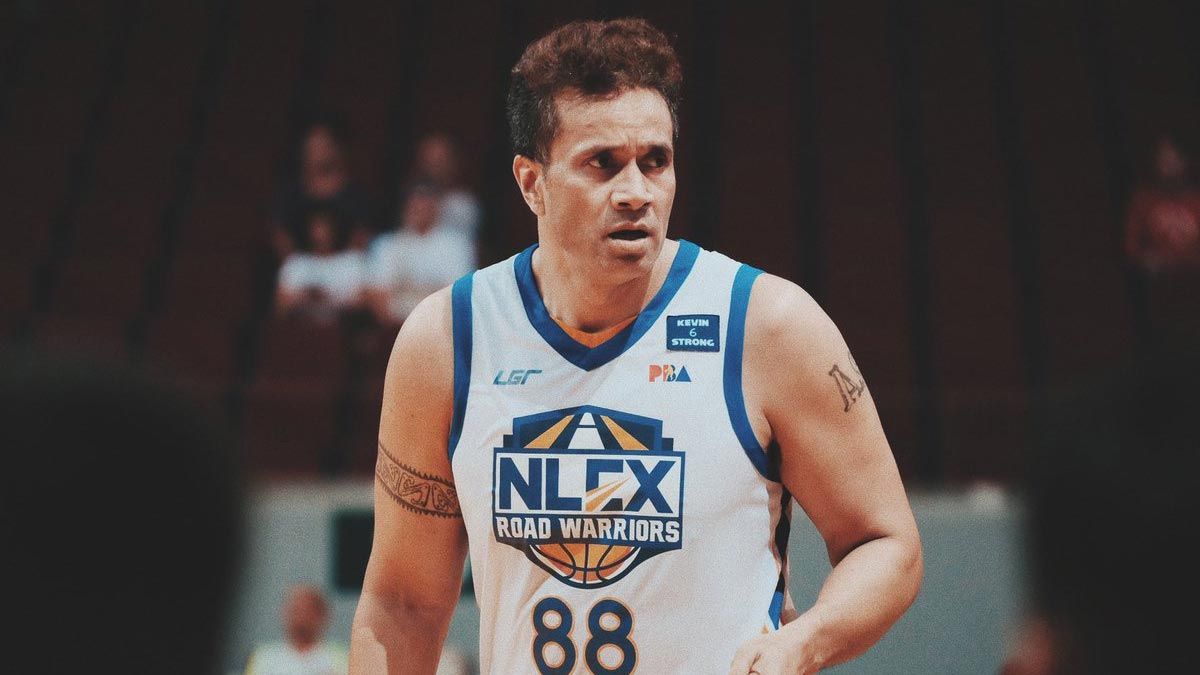 At the same time, Asi thinks winning the All-Filipino or at least making it deep into the playoffs would serve as a fitting exit for him.

“The All-Filipino was the best way I think…that was our ultimate goal, to win the championship, or get to the semis. And then I’ll decide to hang up my sneakers,” he added.

But having not played since November, coupled with the current health crisis, has made Asi miss the game more.

“I’m looking forward to seeing my teammates again. What I miss the most is coach Yeng’s scolding, the way he scolds most of us,” he said while laughing. “Coach Yeng is one of a kind, we miss that guy.”

Owing the latter part of his long PBA career to NLEX, Taulava said he’ll have to sit down and seriously talk with the Road Warriors management if and when he finally decides to retire from playing.

“Before I start thinking about retirement, I think I have to talk to my management first. Coach Yeng, Boss Ronald (Dulatre), Boss Rod (Franco), they’ve been awesome, they’ve been very supportive especially now,” said Taulava.

“They’ve been so nice and have given me everything I want, and even more. So right now, if I make any decisions I have to talk to them first.”