IT was one of the lowest points in his basketball career, but Asi Taulava said that moment made him a better player and a stronger person.

Taulava was referring to the memorable buzzer-beating shot of Bal David in the 1999 PBA All-Filipino Cup in a May 12 quarterfinal series where eighth-seed Barangay Ginebra beat top-ranked Mobiline at the Philsports Arena.

Taulava admitted he is always reminded of that moment where fans saw him cry on national television following that upset loss to the Gin Kings.

At the same time, Taulava said the stunning defeat made him realize that he had a lot of things to improve on in his game.

“I always tell people this. What happened in that series in my rookie season to Bal David and Ginebra, it made me the man that I am today,” said Taulava in a coaching webinar organized by Hoop Coaches International. “It gave me the motivation, the strength. I knew there were no shortcuts if I want to achieve things.” 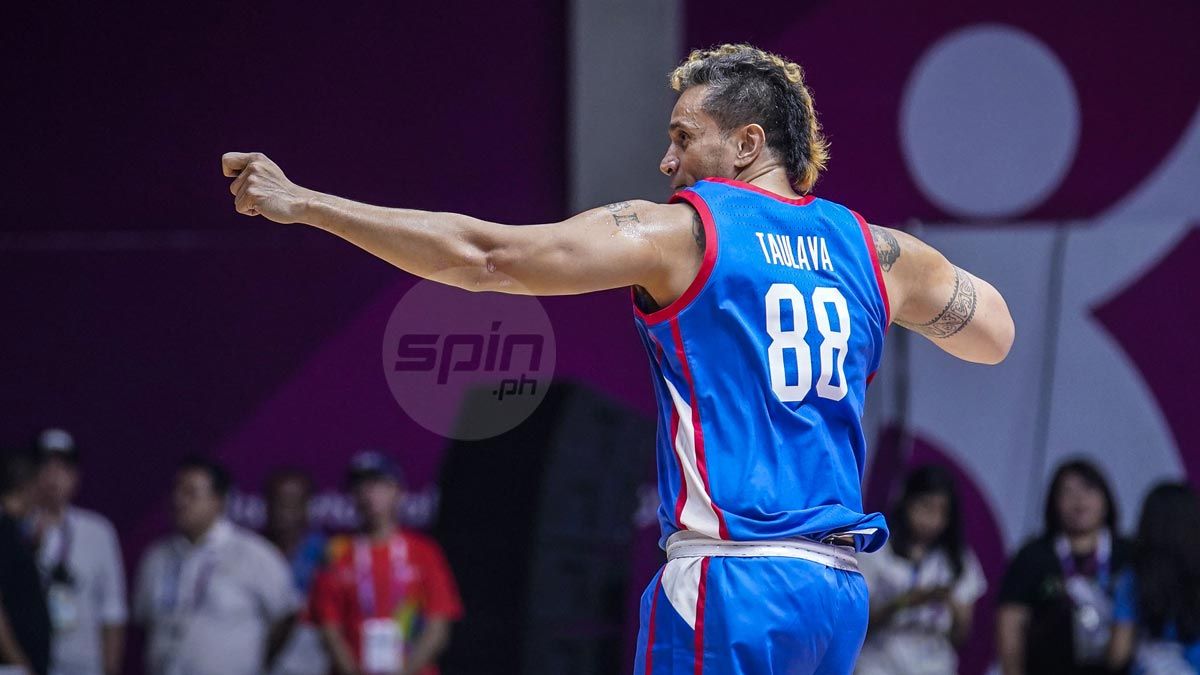 With Mobiline up by one, 81-80, with two seconds left, Noli Locsin, the inbound passer, was able to find David, who received the pass, and spun against Jeff Cariaso to get a wide open look at the basket. David converted the bank shot, erupting the predominantly Ginebra gallery at the Philsports Arena.

Aside from the David buzzer-beater, fans remember what happened shortly after the game-winner when television viewers saw Taulava weeping at the bench after the devastating defeat, becoming the first ever No. 1 seed team to bow to the No. 8 in such playoff format.

The 47-year-old Taulava said fans continue to remind him about what happened 21 years after the shot.

“Every day, people remind me of what happened that night and this was 20 years ago. Anytime somebody says that to me and says, ‘Remember that night, All-Filipino quarterfinal game against Ginebra?’ And to be honest, I’ve never forgotten that shot. That shot stuck in my mind.”

“I still remember it like it was yesterday. Me standing there, didn’t move, with Bal David driving, time winding down, shoots the ball, it goes in. It hurt, shed some tears, but I got my butt right back up and remember that feeling,” said Taulava.

Four years after the shocking defeat, Taulava would get back up, winning the MVP in 2003 and the Finals MVP after Talk ‘N Text captured the All-Filipino Cup that year. To this day, Taulava is still playing with NLEX thanks to a rigorous training regimen that allows him to keep up with today’s players.

Taulava still has his share of shocking defeats including in 2002 when the Philippines lost to Korea in the semifinals through a buzzer-beater by Lee Sang Min. Just last year, history repeated itself when the Road Warriors suffered two straight defeats against No. 8 NorthPort in the Governors’ Cup quarterfinals.

What’s important though is how to get back up from a stinging setback, Taulava said.

“I tried my best not to let it happen again and it happened against Korea. But those moments makes you tougher. Stuff like that makes you stronger,” he added.