BARANGAY Ginebra and Meralco are set to clash in a Game Seven of a PBA title series for the first time, but with the way the rivalry is brewing between the two teams, it certainly won’t be the last.

The Gin Kings and the Bolts are expected to leave it all on the court in the deciding game of the Governors’ Cup Finals on Friday night that simply boils down to who wants it more.

As the Gin Kings and the Bolts go for all the marbles, here are some other firsts and lasts that make up the history of both teams as the well as the personalities. 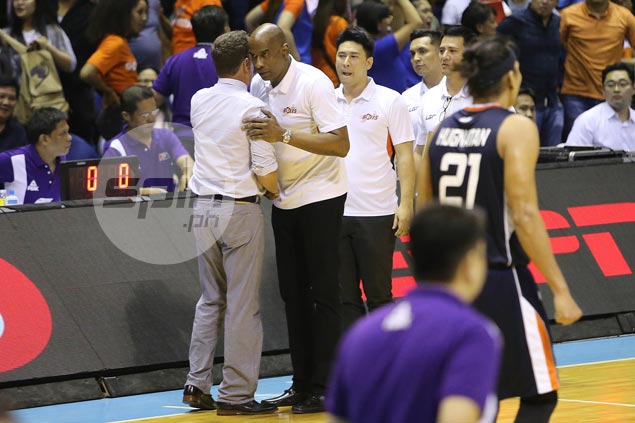 - The last time Tim Cone and Norman Black faced off in a Game Seven was in the 1995 Governors’ Cup when Cone’s Alaska leaned on late surge to roll to a 99-86 win over Black’s San Miguel Beer to become the first team in the 1990s to defend a conference championship. Can Cone assert his mastery over Black and beat his fellow grand slam coach for the fourth straight time in their finals head-to-head matchup?

- The last time Cone coached in a Game Seven was in the 2013 Governors’ Cup when San Mig Coffee edged Petron that sparked the team’s grand slam conquest the following season. Can the league’s most successful coach do the trick with the Gin Kings and ignite their own probable grand slam bid next year – after they denied San Miguel Beer a triple crown this year that looked like a passing of the torch?

- The last time Black won in a Finals Game Seven was in the 1992 All-Filipino Conference where his San Miguel Beer beat Purefoods. Can the 11-time champion repeat the feat 25 years later?

- It will be the first time Meralco, as a unit, will play in a Game Seven in a playoff series after seven seasons in the league. Will it be beginner’s luck for the debutants? If the Bolts perform the way they did in their 98-91 Game Six win, then it’s possible. 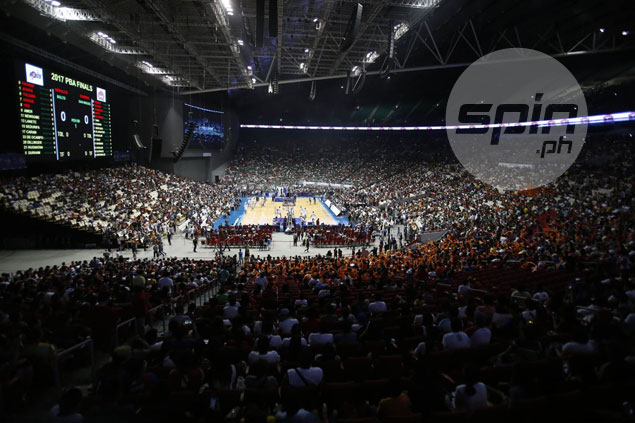 - It will be the first Finals Game Seven – or a finals clincher for that matter – to be held outside Manila after Smart-Araneta Coliseum and Mall of Asia have hosted recent title-clinching games. And there’s no place better to host this finals clincher than the Philippine Arena. After luring a record 53,624 fans in Game Six, expect an even bigger crowd in the sudden death.

- Most of the players on both sides are playing in a Finals Game Seven for the first time, but among them, it’s Greg Slaughter who’s the most notable Game Seven debutante. The 7-foot slotman has finally lived up to expectations the last two games, so can the Best Player of the Conference sustain his solid run in the last game of the season?