Ahead of community service, Arwind eager to move on from racial slur controversy

ARWIND Santos said the controversy he was involved in recently with Terrence Jones will definitely be a life lesson for him as he moves on from the incident.

Santos said he learned his lesson after he did a monkey gesture against Jones in Game Five of the PBA Commissioner’s Cup finals. Santos was fined P200,000 and is being required by the PBA to render 100 hours of community service.

Santos said he is happy that aside from winning the championship, he can move on from that chapter of his life. 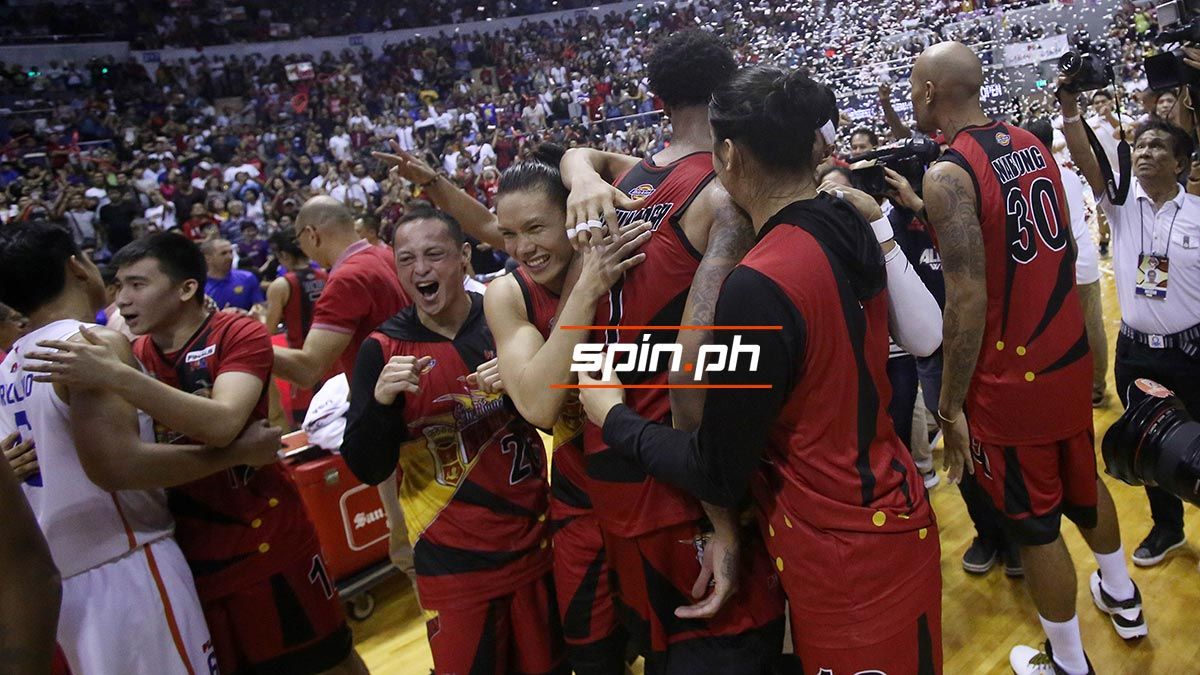 Santos approached Jones during warmups in Game Six to once again issue an apology. Although he was stoic when Santos went to him to say sorry, Jones said he accepted the apology, and didn’t react as much since it was already nearing game time. 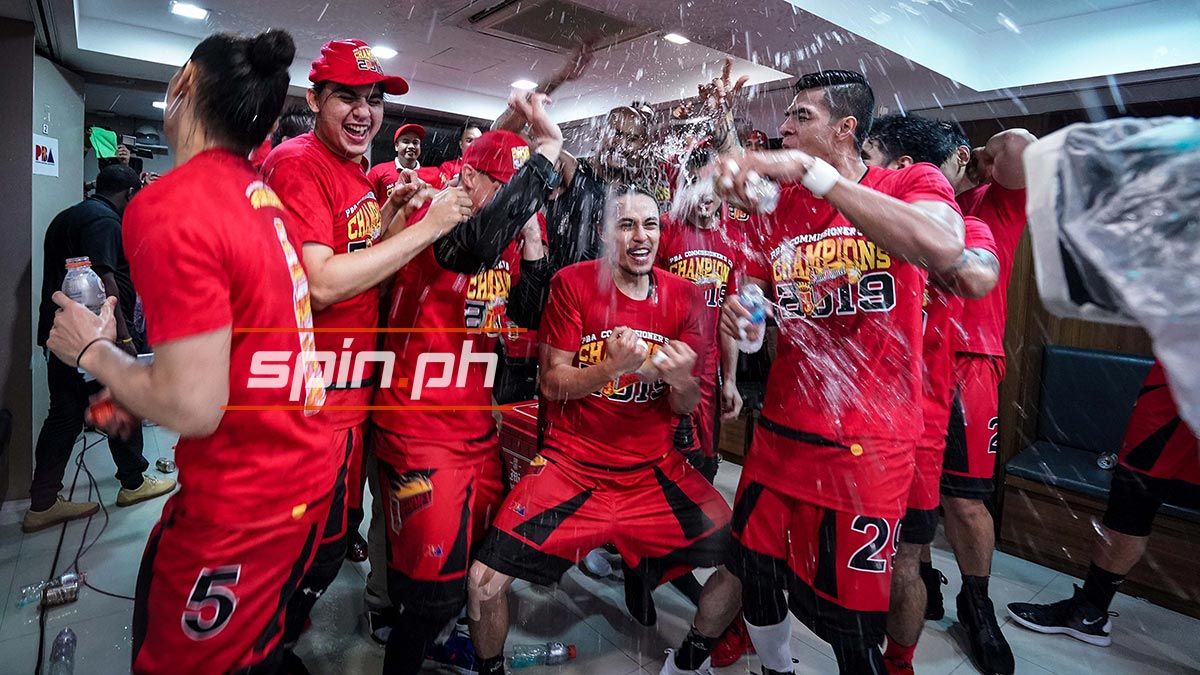 Santos said he is grateful to friends who stood by him during the tough time.