Arwind Santos vows to stay away from controversy

ARWIND Santos vowed to avoid getting involved in controversies again after he served out an indefinite suspension meted on him by San Miguel for his role in a fight during team practice a few months ago.

Santos said he has learned his lesson from the November incident where he and Ronald Tubid tussled with import Dez Wells and Kelly Nabong.

The 38-year-old Santos was recently reinstated by the team and has been participating in practice. Nabong has since been traded to NorthPort, while Tubid is a free agent after his contract was not renewed. 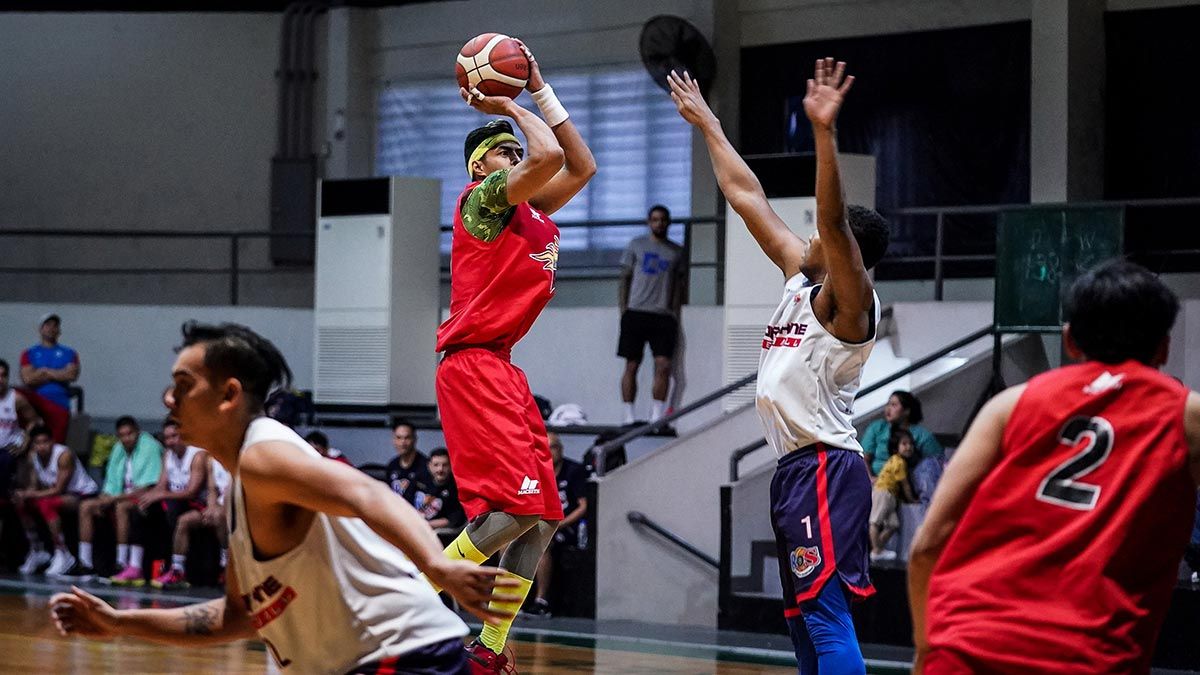 Santos was finally able to take part in a scrimmage with the team following months in the freezer. He played on Tuesday when San Miguel defeated Rain or Shine in a tune-up game without June Mar Fajardo.

Santos said it was a great feeling to play again alongside his teammates. The San Miguel veteran also said being part of the team again is a way to move on from an unfortunate incident a few months ago.

Despite the win in the tune-up, Santos vowed to work harder to prepare for a trying season without Fajardo.